Stars that welcome the New Year

Matariki travels the night skies during the year until the cold months when it disappears from the night sky for about 28 days. When it reappears, it is a signal that the Māori New Year has begun.

Some tribal areas say Puaka (Puanga) – Rigel is the star that brings the New Year as it always rises before Matariki. In Te Waipounamu (the South Island) we celebrate both.

Puaka is the first star to appear of the New Year. When the old people saw Puaka rise on the horizon, they would know in three days Matariki would rise. They would prepare to welcome the New Year and give thanks for the many blessings they had, while remembering those that had gone before them.

What happens at Matariki?

Different tribes celebrate Matariki in different ways. In the past, it was a time to:

Some things we might do now at Matariki include: 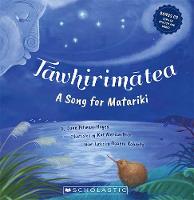 There are different stories about Matariki and its origins. The following is one of them that comes from Māori Astronomer Dr Rangi Matamua.

Not all the children of Ranginui (Sky) and Papatūānuku (Earth) supported their parents being separated. Tawhirimātea, the God of Wind had strongly opposed the separation but had been overruled by his siblings. In return Tāwhirimātea waged war against his siblings defeating them all except Tūmātauenga, the God of War. Tū was angry with Tāwhiri for what he had done, so to punish him he tore his eyes out, smashed them and threw them into the sky. They remain there to this day as the star cluster Matariki. Thus, this is why the wind is so changeable as he is stumbling around blind.

Other cultures also have their own stories about these stars.

Now that you have learned a little about Matariki — why don’t you take our quizopens a new window and see how well you can do!

Kites
Kites were seen as connectors between heaven and earth, and were often flown at this event, especially on the first day of the New Year.
Food and kai
Preparing a meal for friends and whanau is traditional at Matariki.
Whakapapa
We focus on our whakapapa, our family history, during Matariki.
Stars and space
Matariki is all about watching the stars and learning about them. You can take a trip to the stars with our space explorer!
Te Whata Raki
Come and discover the new world inside Te Whata Raki. Explore our new online world with your guide, Whetu Marama. Learn about some traditional stories, told through waiata, pictures and other web resources before trying out the quiz.
Weaving
You can make lots of different things if you learn a little bit about weaving. Learn how to make a star or a putiputi (flower).

Download these colouring in pages, craft instructions and other activities. 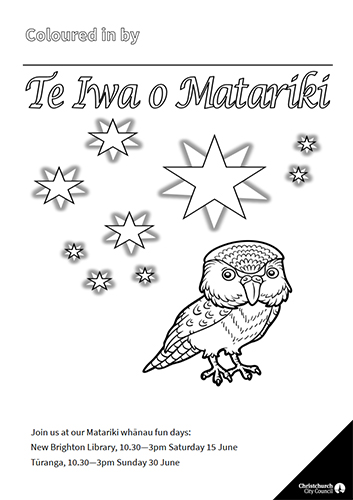 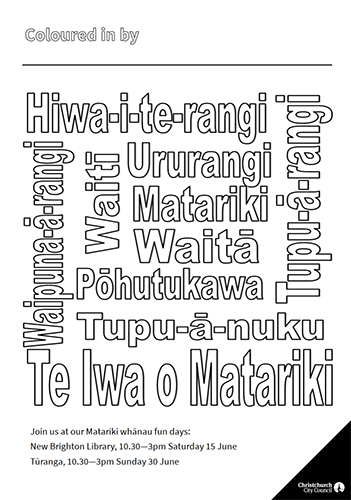 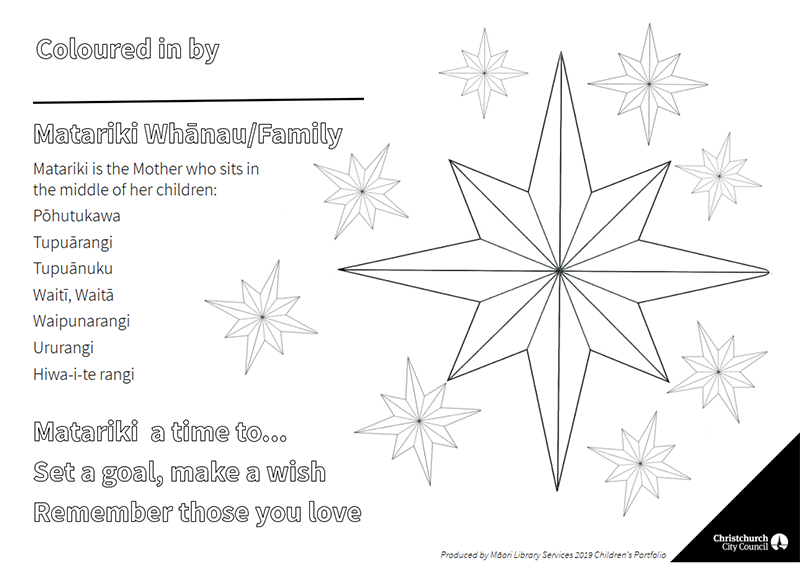 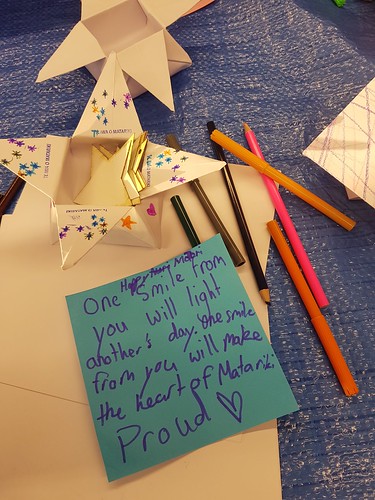 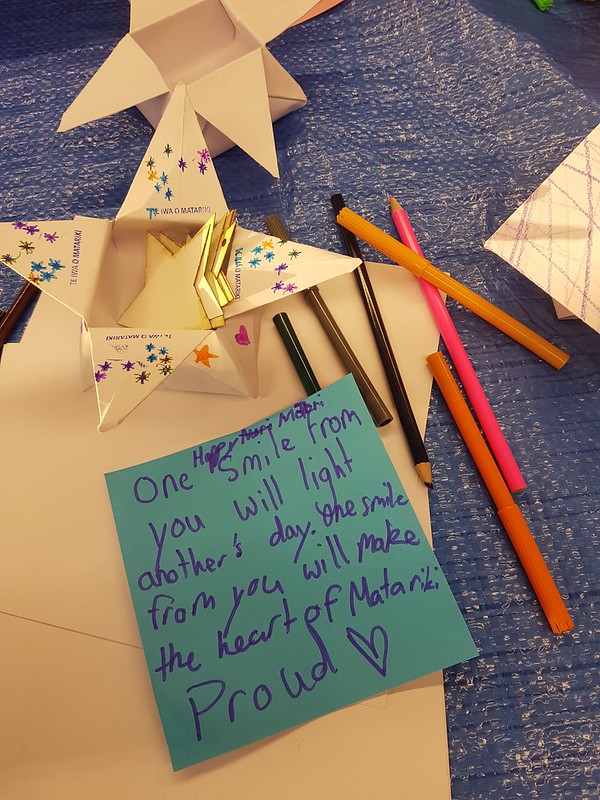 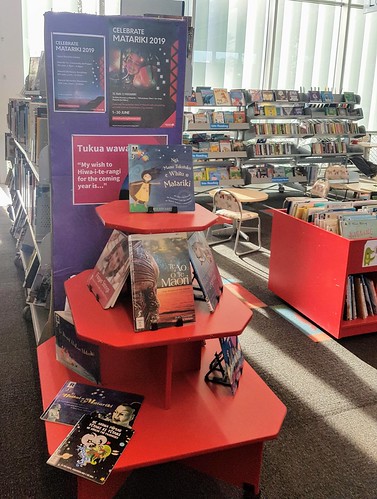 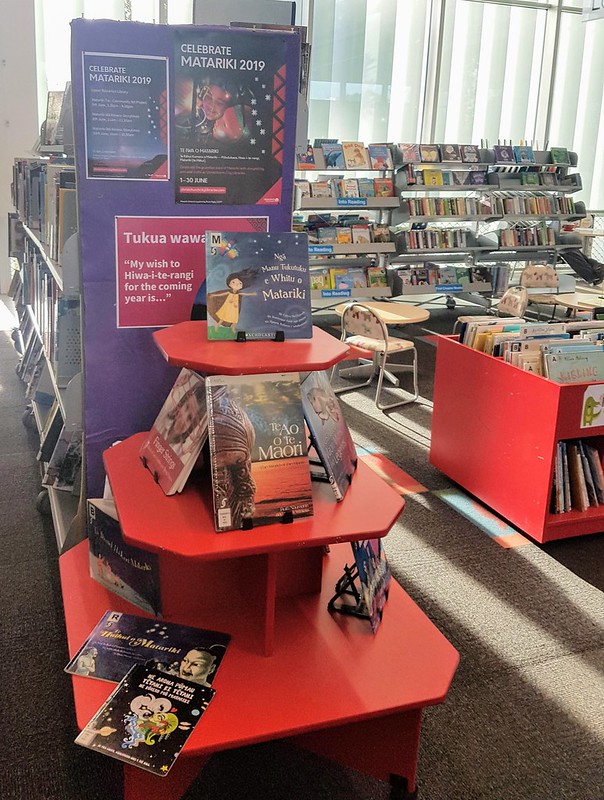 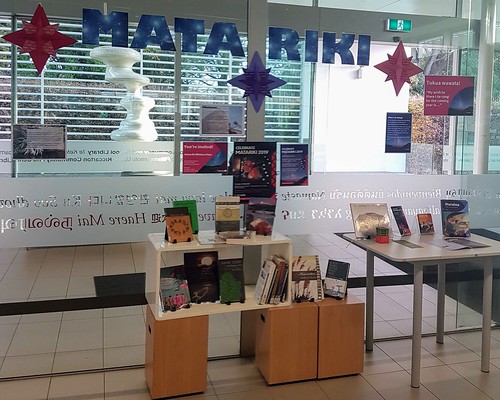 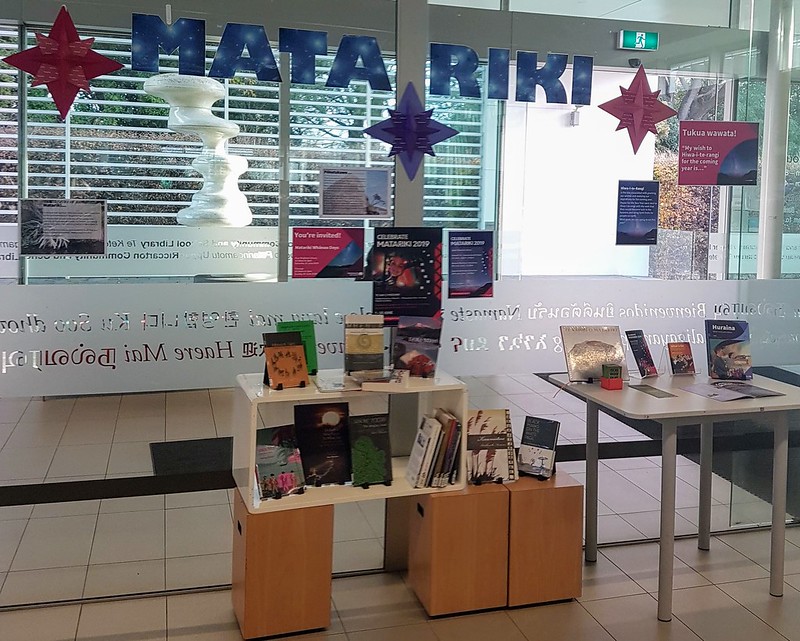 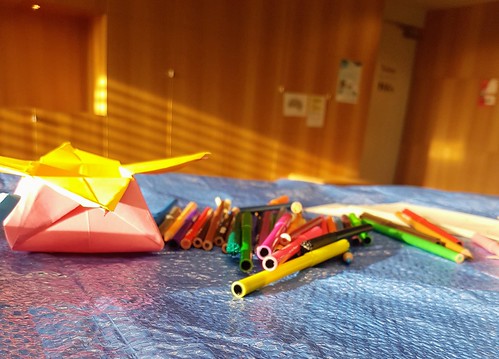 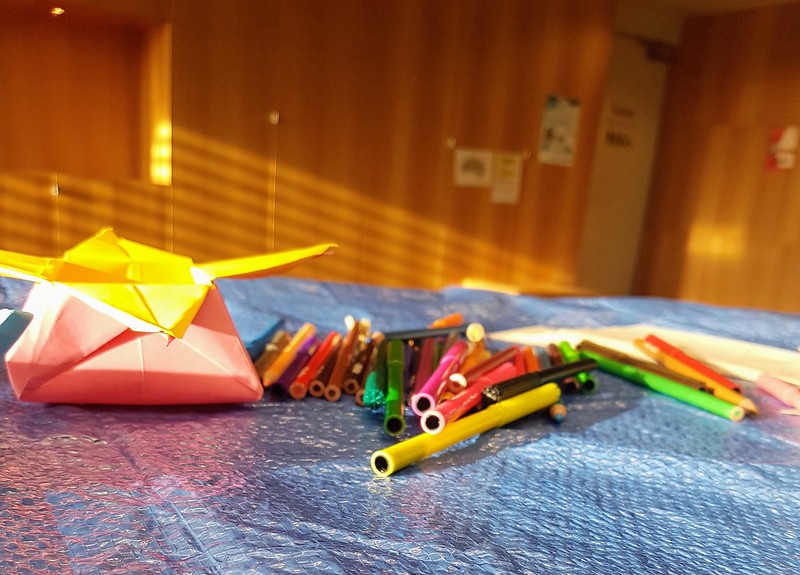 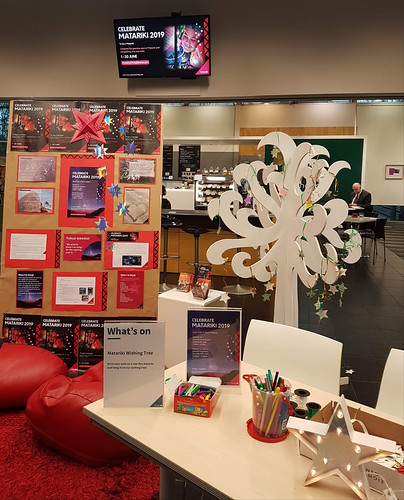 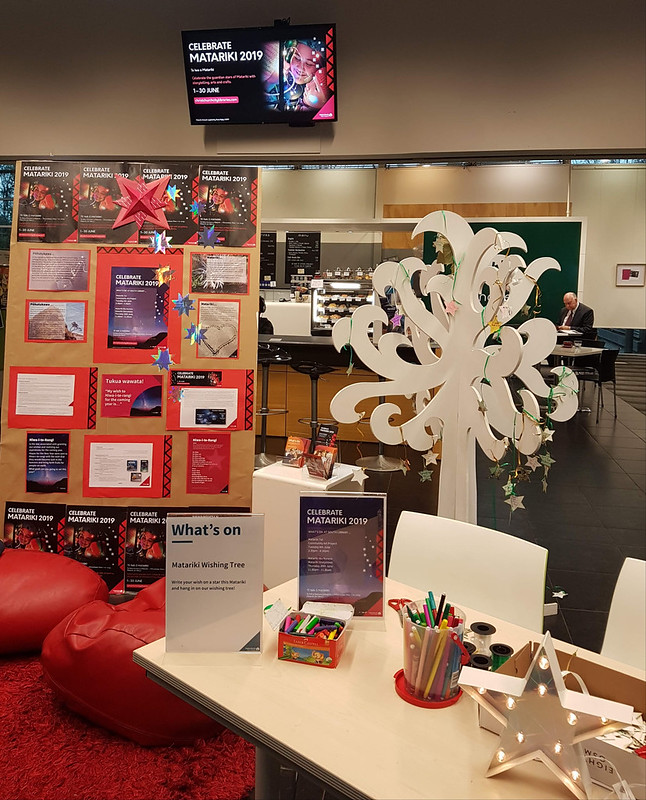 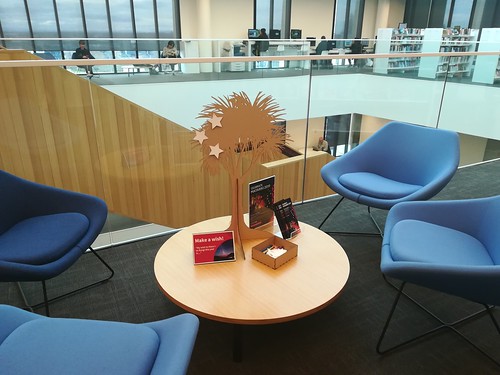 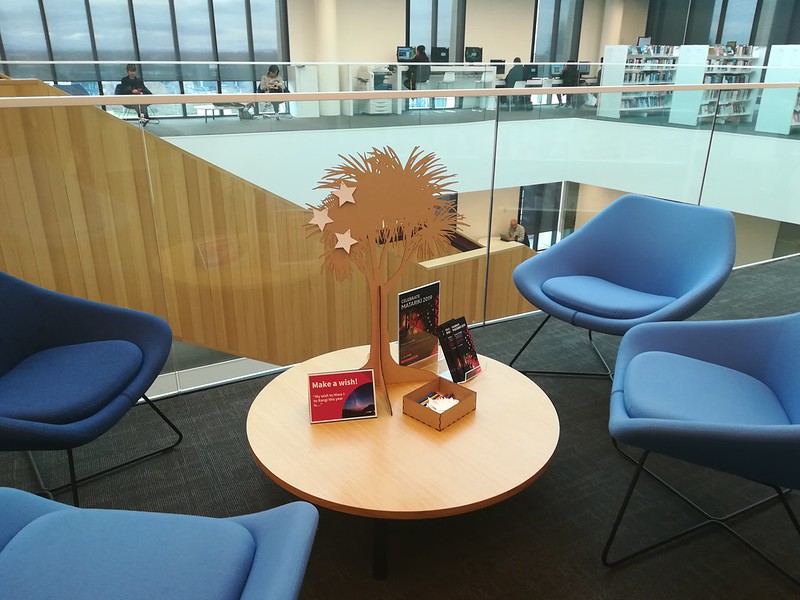 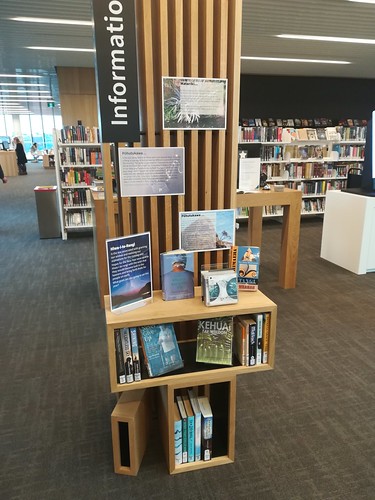 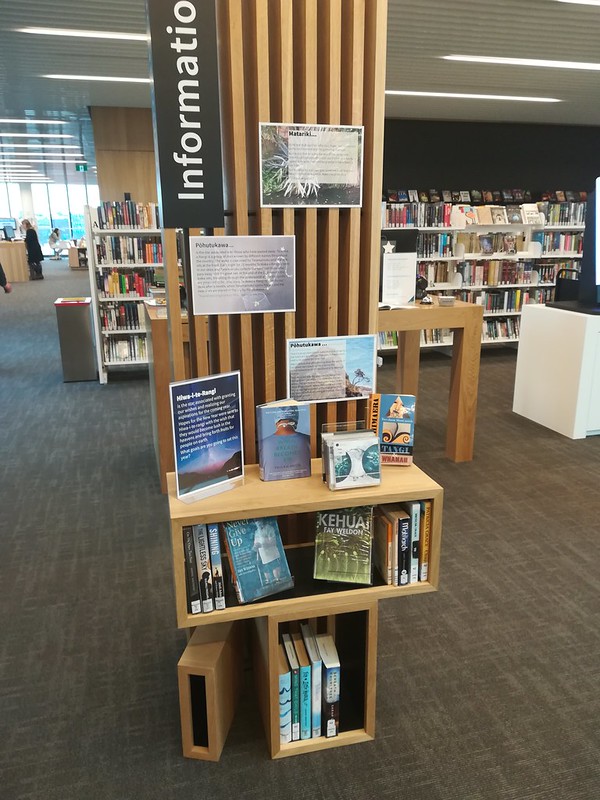 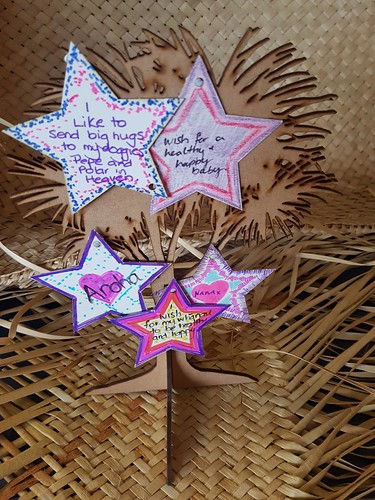 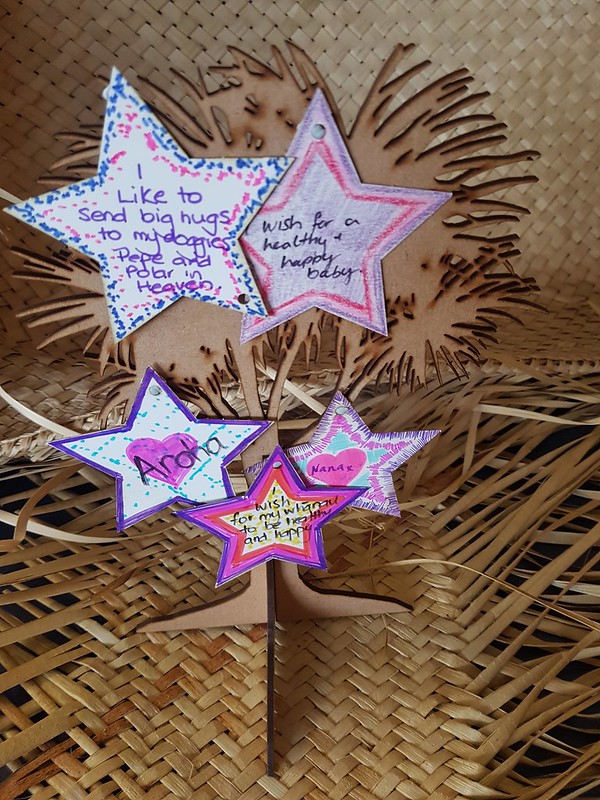 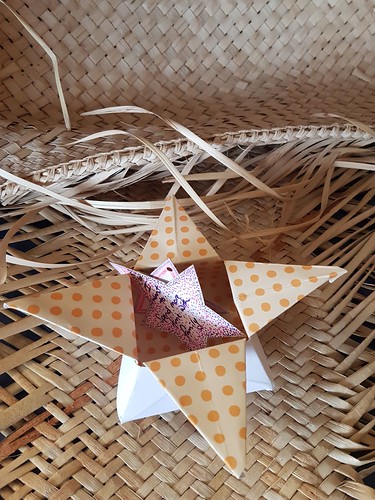 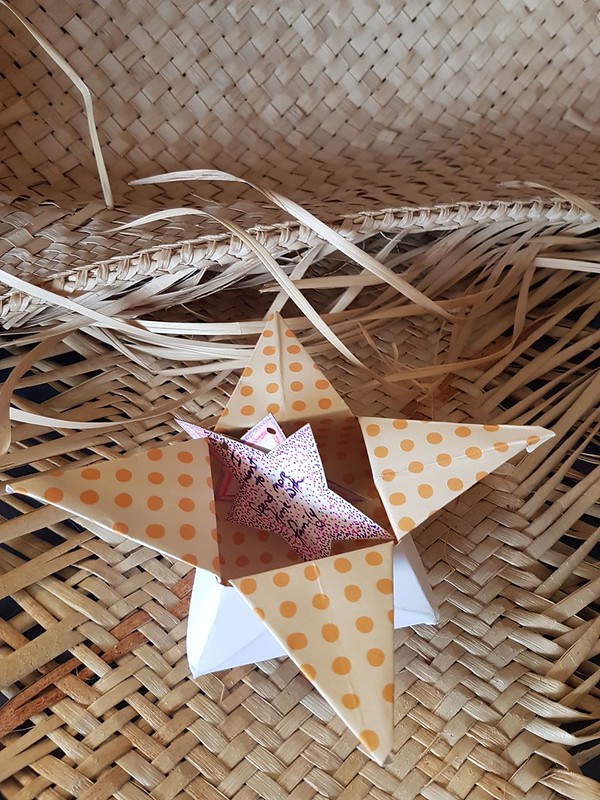 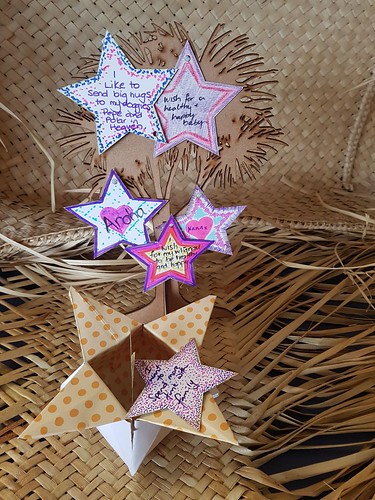 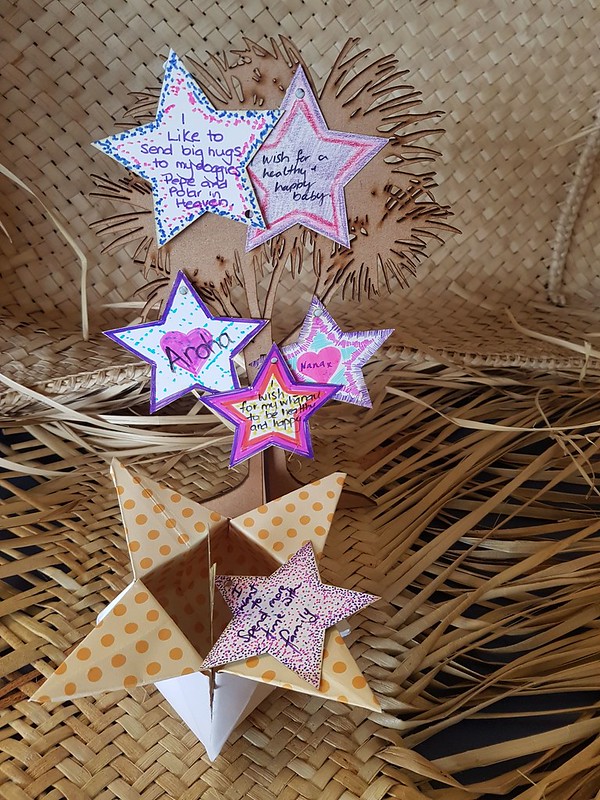 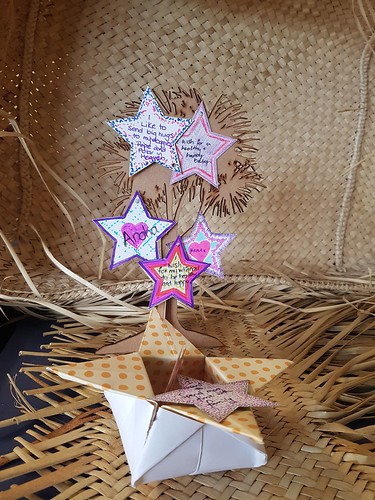 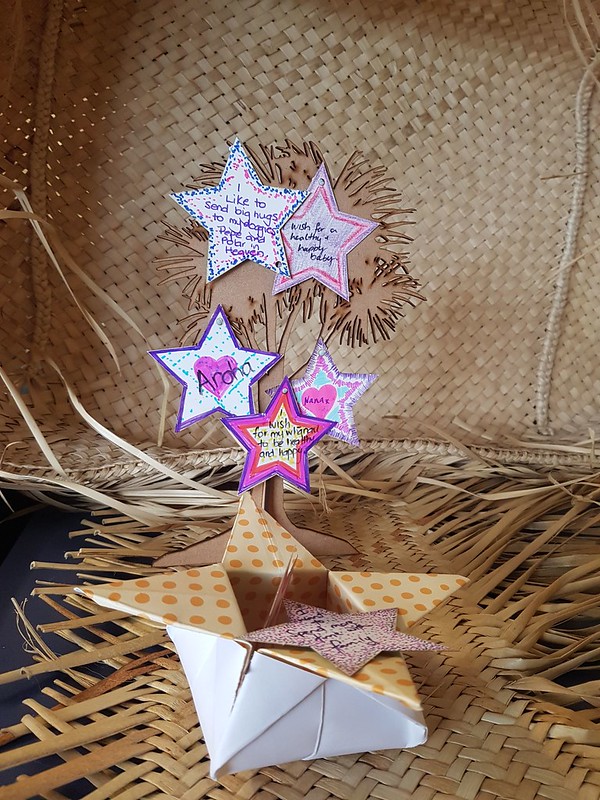 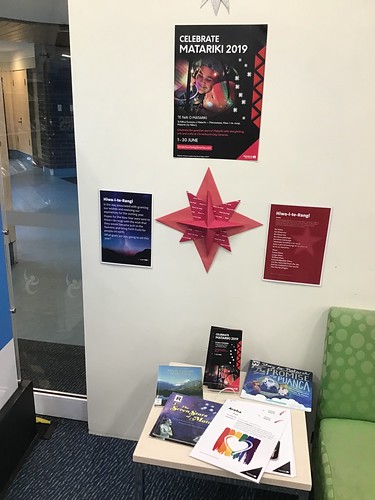 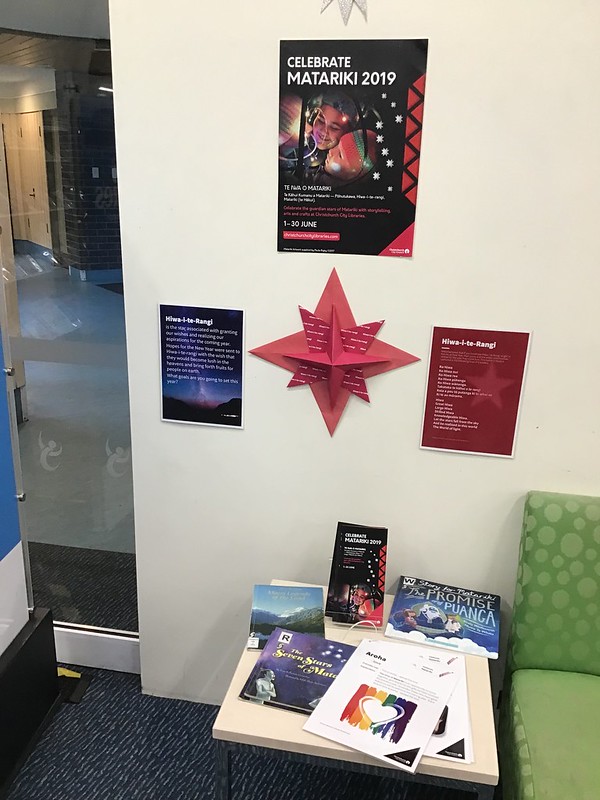