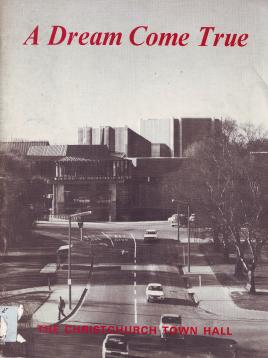 A dream come true ... This was true of the first opening of our beloved Town Hall and again when it reopened last year.

After years of orchestral events shoe-horned into small venues with good acoustics, or somewhat larger ones with very poor acoustics, and everything in between - there was a great sense of coming home.

Radio New Zealand reported at the time in Audience erupts with joy as CSO reopens the Christchurch Town Hall:

On Saturday night the prolonged cheers and applause that greeted the Christchurch Symphony’s CEO Gretchen La Roche’s “welcome back” announcement was truly overwhelming. It was just so great to be there!

….And before the final shattering chord had died away, the entire audience was on its feet cheering, not only for the music that so graphically describes the Roman army as they arrive home in triumph, but for our own homecoming to a venue that truly signifies a major step forward since February 2011.

The joy of its return has not dimmed, although sadly the pandemic has played havoc with its schedules. Every postponement or cancellation is another reminder of how precious our music and our Town Hall is to us. The events held there lift our spirits and bring us together as a community. For me a return to normal at the Town Hall is a return to normal for me too. 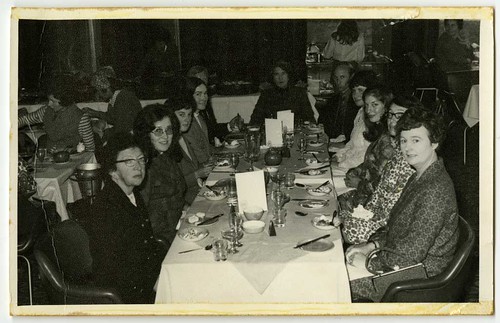 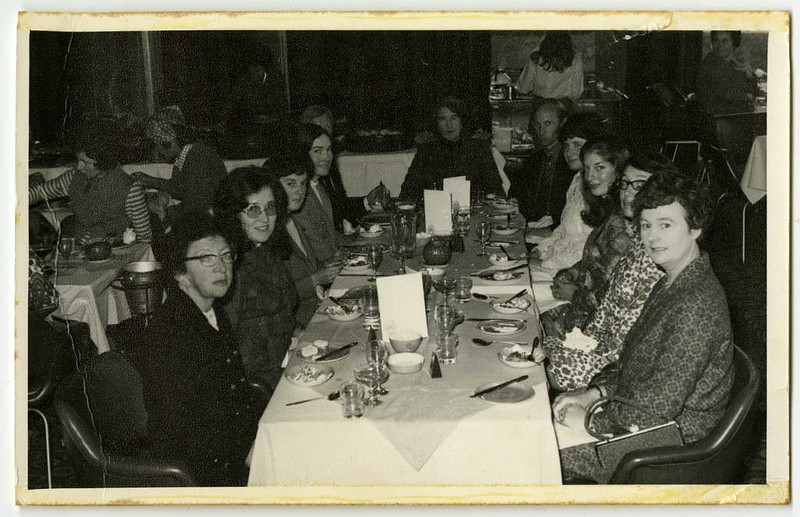 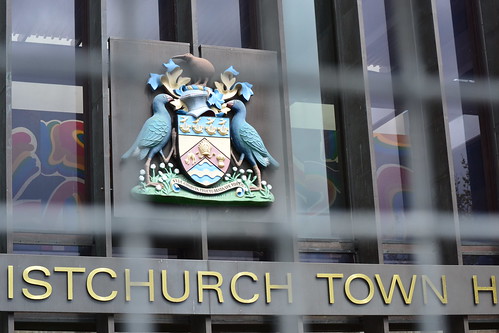 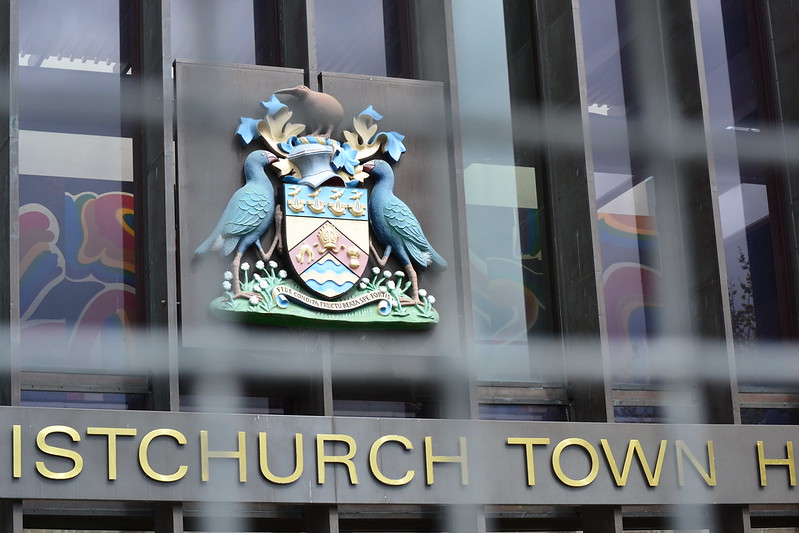 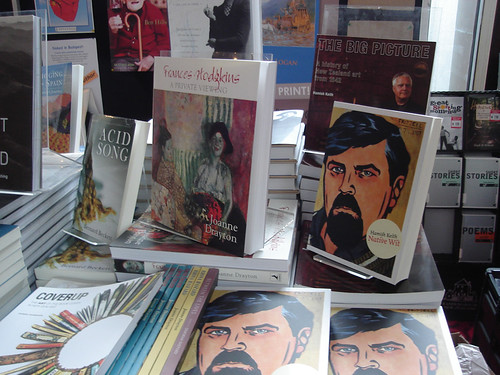 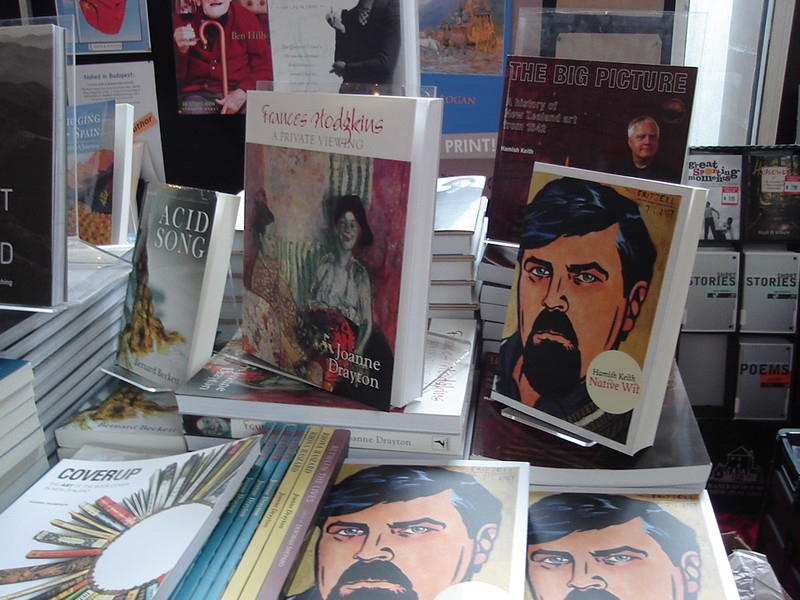 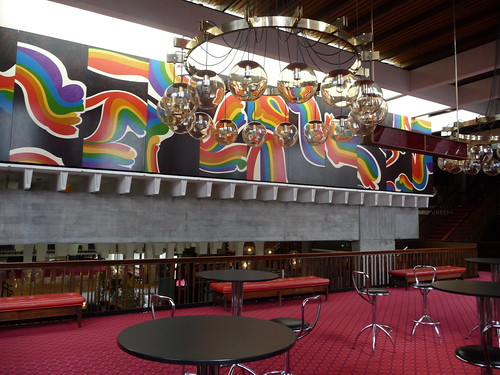 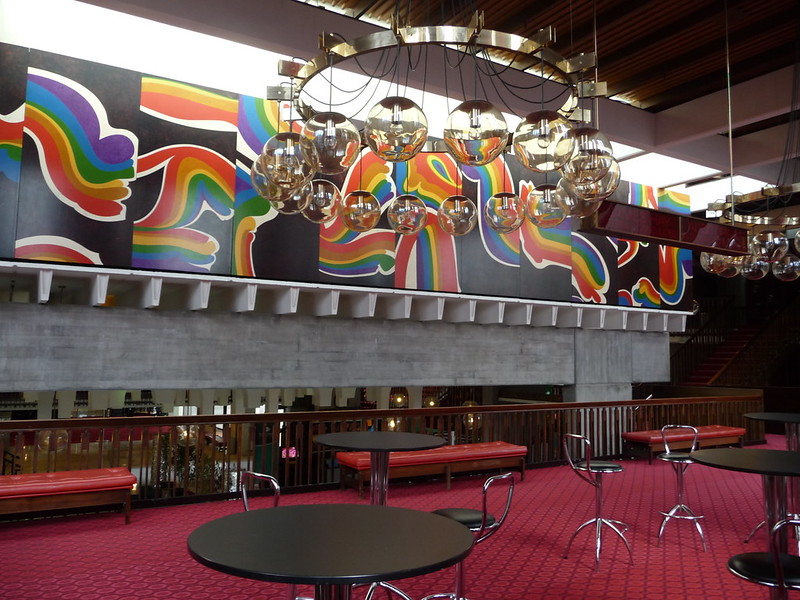 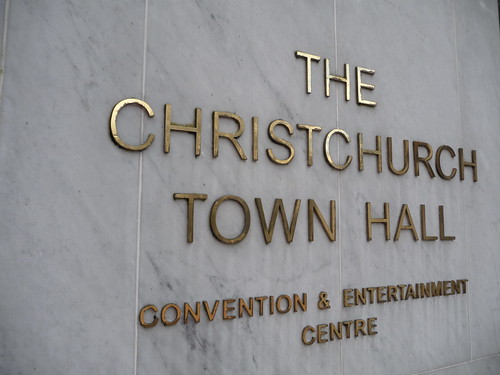 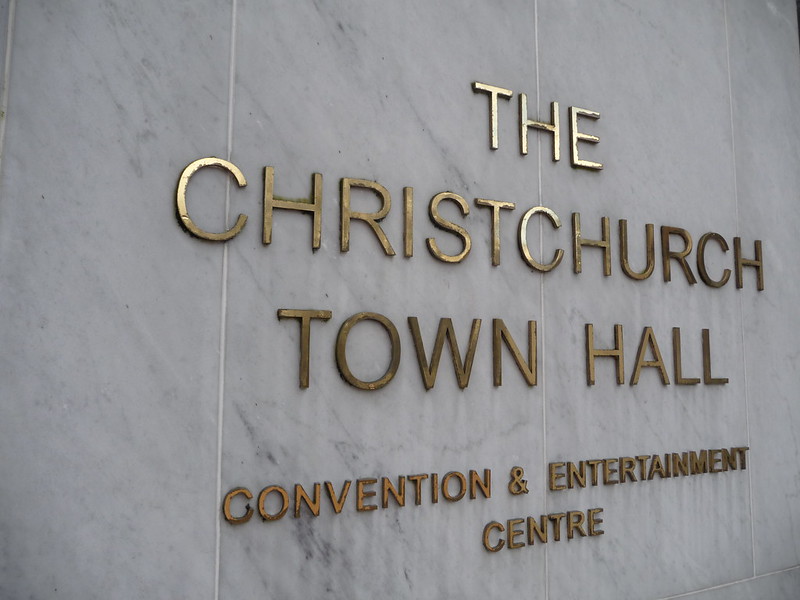 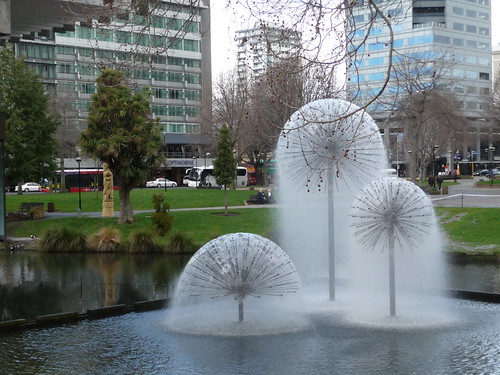 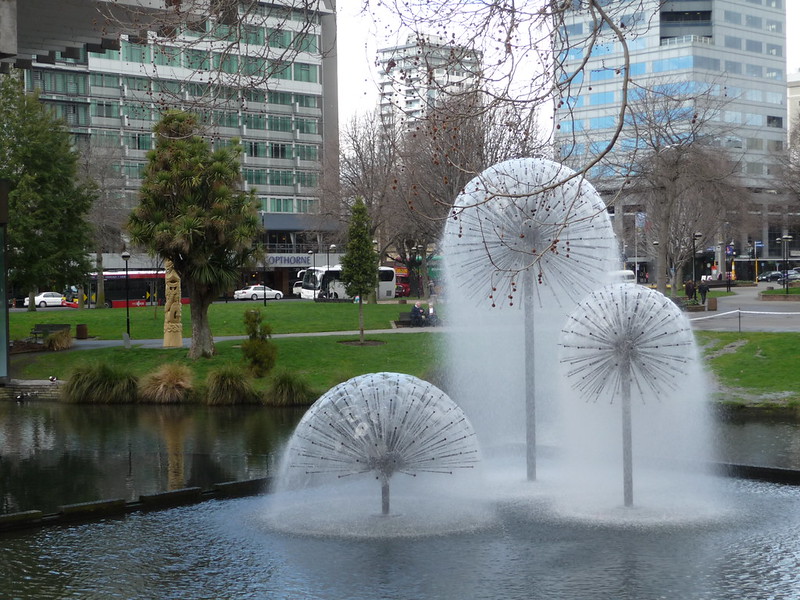 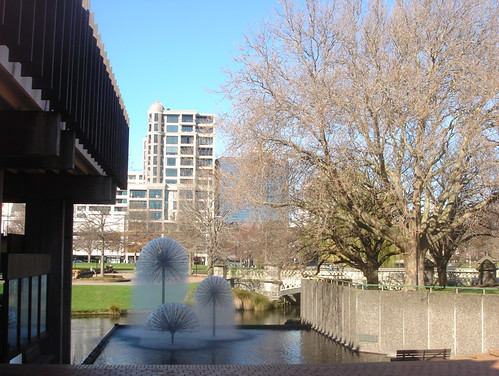 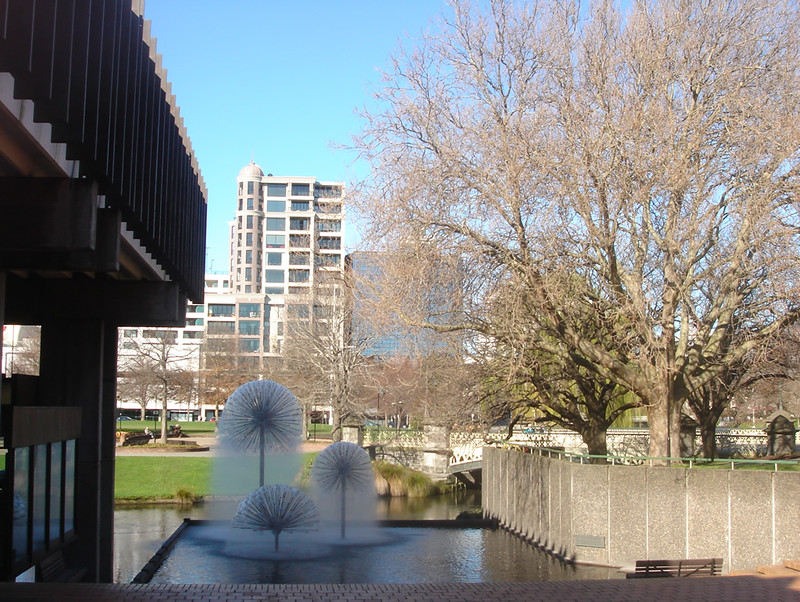 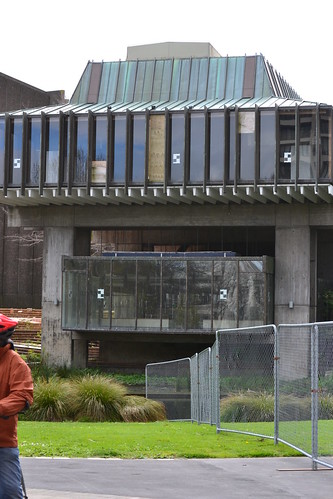 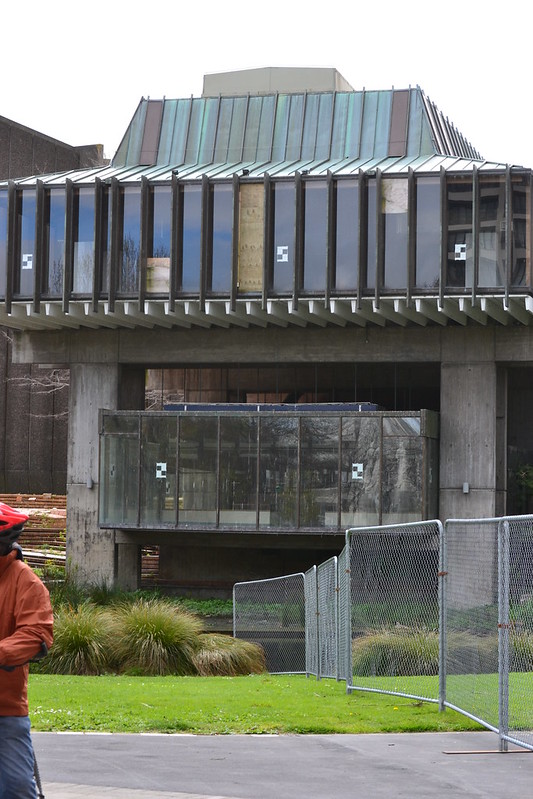