I find myself following the American presidential elections with increasing interest these days and I don’t think I’m alone. They seem to have become pivotal to all of us, with the results impacting on democracies all over the world.

I find them frustratingly difficult to understand though. With good reason it turns out. When I started delving into the process for selecting a president I found it was amazingly complex. According to my research there are essentially five steps:

Apparently this indirect method was supposed to reduce the risks of getting too populist a president.

More resources on the electoral process

American politics in the 1960s

Although these elections don’t change the actual government, they have a history of changing the political landscape. However, not since the 1960s have elections had such a remarkable impact as the last two. The 60s era is explored in these two books:

The rapid polarizing of American opinion means election results have now become connected to the very idea of American identity. Then into the mixture comes suspicion about the validity of elections results, including attempts by Russia to influence results and the misuse of data gathered via social media the internet. 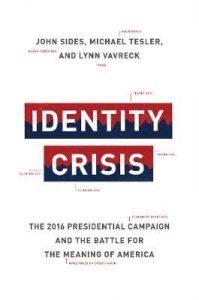 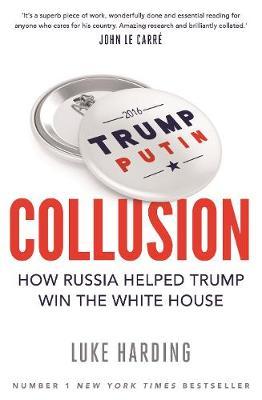 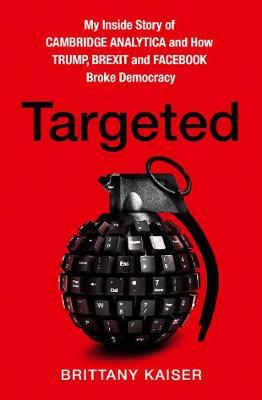 The soul searching and attempts to clarify what is going on has lead to a publishing bonanza.

Donald Trump alone appears to be keeping publishers in business. Hilary Clinton, the losing Democrat nominee in the 2012 election felt the need to write a book to explain her loss. The previous Secretary of State, John Kerry had his say with Every Day Is Extra. Presidential nominees have also felt the need to publish books, including John McCain. Even former FBI bigwigs have gotten in on the act with Facts and Fears, Hard Truths From A Life in Intelligence by James Clapper, in which Obama’s Director of National Intelligence talks about the Russian role in the 2016 election.

Most recently, and perhaps most explosively, The Room Where it Happened by former Whitehouse intimate John Bolton and Too Much and Never Enough by Donald Trump's niece both tell inside stories. Perhaps it’s the sense that this volatile mix is making history that makes so many put pen to paper. At any rate it makes for some interesting reading.