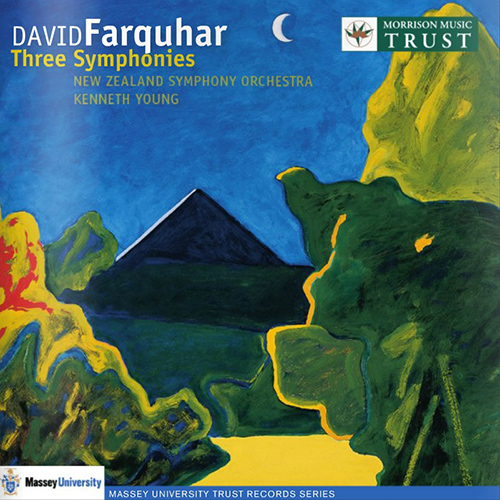 David Farquhar was born in 1928 in Cambridge, New Zealand, and studied music at Canterbury, Victoria and Cambridge (UK) Universities. He was a strong advocate for New Zealand music, and his long teaching career meant that he had a direct and indirect influence on hundreds of New Zealand musicians and composers. In 1953 he joined the Music Department of Victoria University, where he was appointed Professor in 1976. He retired at the end of 1993.