Kanopy is an online video streaming service providing thoughtful entertainment aimed at adults and kids. Kanopy has more than 10,000 of the world’s best films, including award-winning documentaries, rare and hard-to-find titles, film festival favourites, indie and classic films, and world cinema with collections from Umbrella Entertainment, Madman Entertainment, Under the Milky Way, SND Films and thousands of independent filmmakers.

Sign up for an account and you will get 10 play credits per month. Once you press play on a video, you will automatically use one play credit. When you have selected a film, you have 3 days to play your selection as many times as you wish. Once you've used the 10 credits for the month, you won't be able to watch any films until your new monthly quota arrives on the first of the month.

Kanopy does not provide the New Zealand classification ratings on individual titles. To check the NZ classification ratings for films offered by Kanopy go to the Office of Film and Literature's website to the Film and Video Labelling Body at http://www.fvlb.org.nz/nz. Documentaries are not included as they tend not to be classified.

Films can be streamed from any computer, television, mobile device or platform by downloading the Kanopy app for iOS, Android, AppleTV or Chromecast. Set up an account then login into the app. 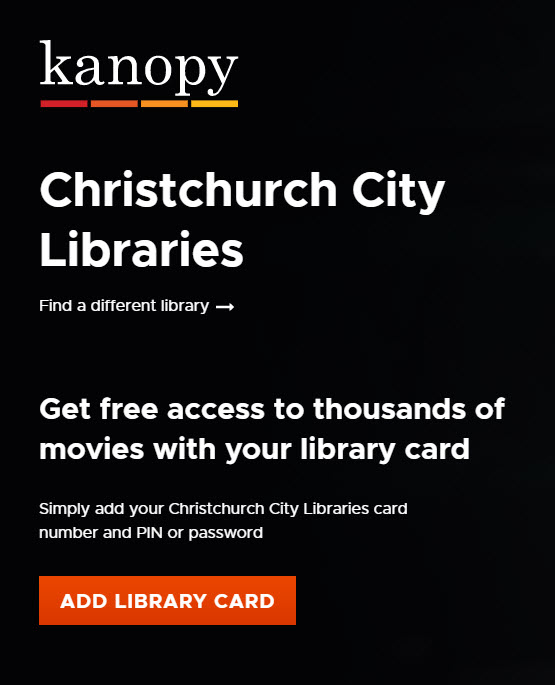 Check to make sure you are on the website with Christchurch City Libraries, then click "Add Library card". 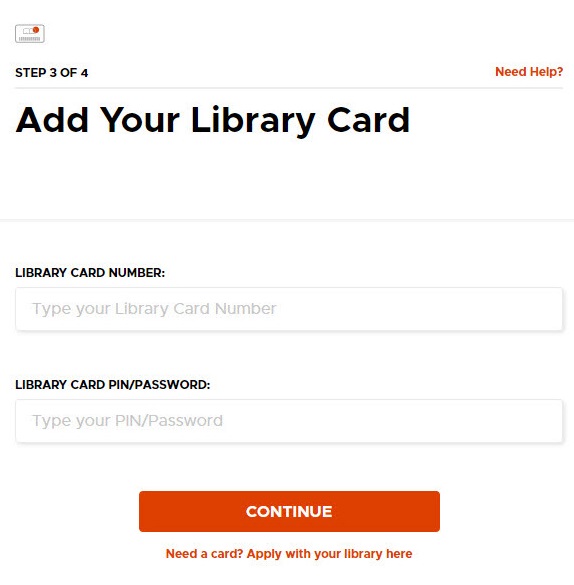 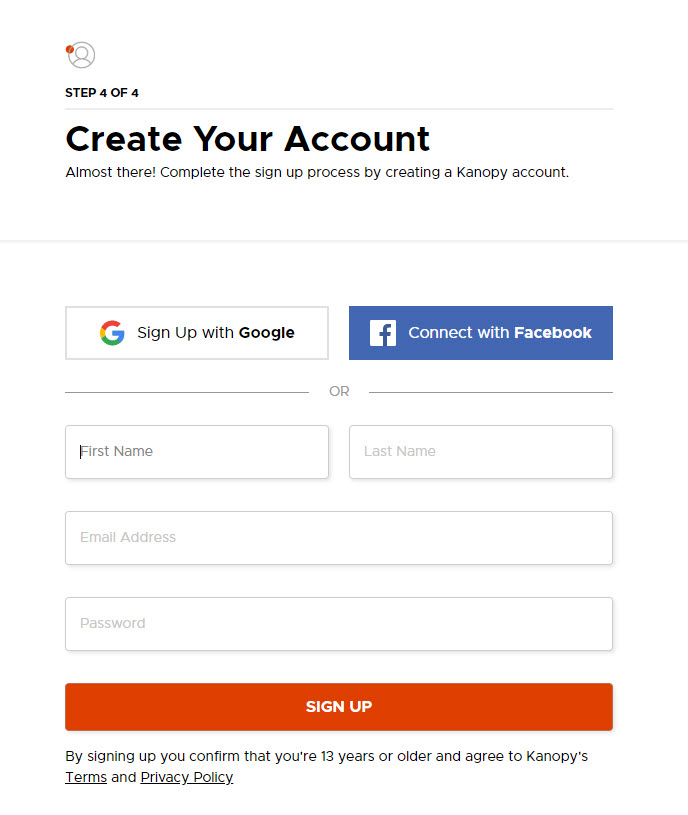 Kanopy will send you a confirmation email. Go to your email, and click the "Verify My Email" link in your email. This will return you to the Kanopy website where you can now stream movies.

For returning customers, login to your account by clicking on the "Log in" button at the top of your screen, using your email address and password.

Your kids are free to explore enriching, educational and entertaining content, with movies and shows. There is a great collection with heaps of shows based on their favourite books.

Set up Parental Controls to make sure your kids are viewing age-appropriate content on Kanopy. To set Parental Controls, please click here, opens a new window. There are no Push Notifications in Kanopy Kids.

To exit, go to the drop down menu on the top right corner and select "Exit Kanopy Kids".

Kanopy Kids is a collection of movies and shows for kids.