Tomorrow, 21 June, is the winter solstice. The shortest day. The point at which the southern hemisphere of our little blue planet, with its jaunty, tilted axis, reaches "peak gloom". The weather will continue to grow colder from this point*, hardening into winter, but the days themselves and potential daylight hours will increase. And not a moment too soon.

If you've been feeling down recently, the lack of sunshine may have something to do with it. According the MetService, sunshine hours in Christchurch this June are well below average. I don't mind a bit of cold myself but the lack of blue sky and sunlight is rather dampening to the spirit.

Short of leaving town, or literally heading for the hills what can we all do to feel better? Our friends at All Right? have a lot of great suggestions but here are some of my own:

Make the most of what we've got - I just ran outside and stood in the sunshine for about 20 seconds before the sun went away again. Make hay (and Vitamin D) while the sun shines, and all. If you're in the position to be able to go for a walk or be outside for a bit during the all too brief appearances the sun is making then do. But take a brolly because it will probably start raining again...

Get out and socialise - It can be tempting to stay indoors and hibernate but sometimes forcing yourself to be social is worth the effort. At the library there are options for crafting with company or book groups, or our Matariki Whānau Fun Day on Saturday at Ōrauwhata: Bishopdale Library and Community Centre might be the ticket. Or make the most of the darkness by lighting it up on the winter solstice night light bike ride through Hagley Park. Alternatively, you could organise your own Matariki shared dinner with friends and whānau - whip up a batch of soup and hang out together moaning about how rubbish the weather is!

Now that I mention it... SOUP - I firmly believe a hearty soup can have healing and mood-altering properties. When combined with a comfy pair of slippers and a good book, soup is a veritable panacea for whatever ails you. Also, leeks and potatoes are inexpensive at the moment and if you make them into a soup you can say you've made vichyssoise which sounds really fancy. 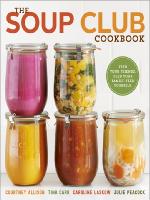 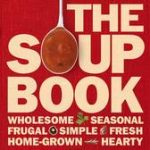 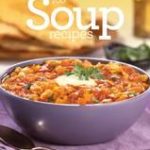 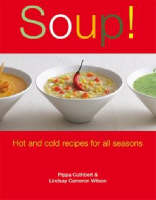 Watch (or read) something funny - My go tos for funny reading are David Sedaris and Caitlin Moran (both of whom have new books coming out), and The Unbeatable Squirrel Girl. On telly I've been watching comedy show Taskmaster and that regularly gives me a full on belly laugh, same for The Good Placeopens a new window. Or maybe a movie comedy? Our recent comedy DVDs are worth a look. My favourite funny movies from the last year have included Thor: Ragnarokopens a new window, Jumanjiopens a new window, and The Trip to Spainopens a new window. 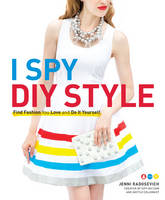 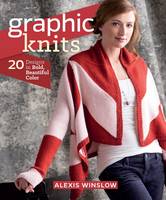 Be nice to people - Acts of kindness or generosity are actually mood-lifters for both the recipient and the giver. I'm trying to dish out more compliments (rather than just think them in my head). The All Right crew have some cute compliment gifs that might come in handy for this.

*If you've ever wondered why the weather doesn't start to warm up after winter solstice it's because of the time it takes to change the temperature of the large bodies of water that make up most of the surface of our planet. Seas and oceans warm throughout summer and are slow to cool - like giant hot water bottles keeping us warm through the night/autumn. It's only when they've lost their heat that we'll start to really feel winter's bite.