I always eagerly anticipate the time of year when I can exercise my democratic right to vote in an election that matters, the hotly-competed, highly meme-able, lauded title of Forest and Bird’s Bird of the Year. Results were announced this morning on RNZ, with Kim Hill rightly exhorting her co-host to perform a drum roll live on air in honour of our new feathered overlord.

This year, for the first time, the competition has been taken out by the cool-looking, fish-eating, strictly good-vibes penguin, the Hoiho!

The hoiho, or yellow-eyed penguin, is the first seabird to take out the title since the competition began 14 years ago. It’s the world’s rarest penguin, and numbers are declining as climate change and human activity impacts on their habitats and food sources. With the introduction of a new preferential voting system this year, voters could choose their top five birds. It proved a tight race between the hoiho and the booming nocturnal forest dweller, the kākāpō (favourite of the Tuakiri team at Tūranga). Coming in third, fourth and fifth places were the kakaruia (black robin), tūturiwhatu (banded dotterel), and pīwakawaka (fantail) respectively. 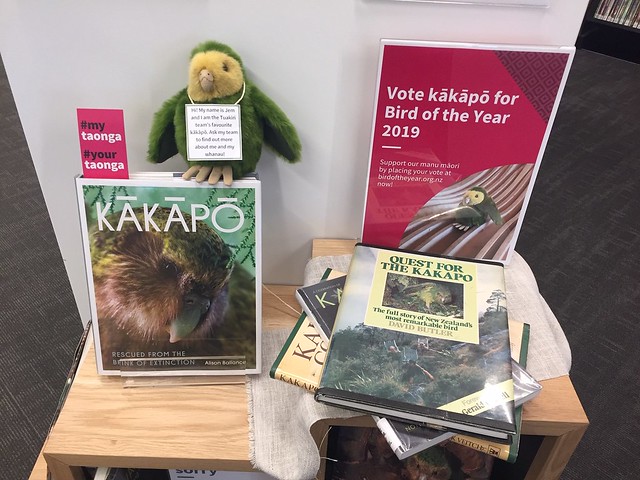 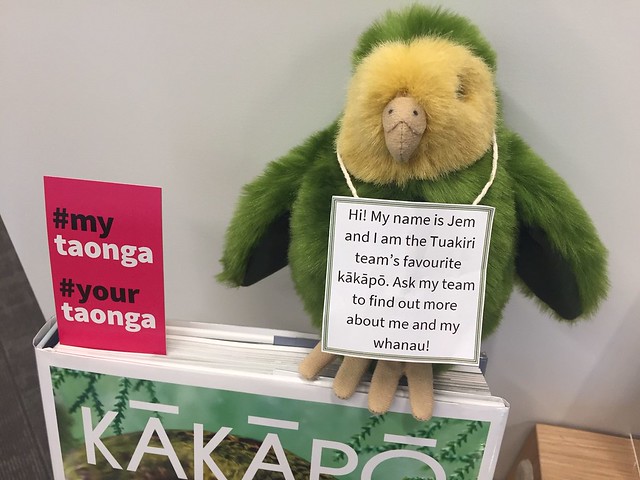 The Bird of the Year competition is intended to raise awareness of the many wondrous and unique birds here in Aotearoa, and people have taken to campaigning on behalf of their faves with a spirited passion.

You can learn more about the endangered Hoiho and the other special birds we share these lands with, the threats they face and ways that you can help protect them, through an array of resources available at your local library and on our Yellow-eyed penguin/Hoiho page.