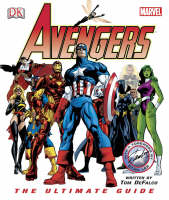 The Marvel Cinematic Universe, or MCU as it's known in the geeksphere, continues to grow with the recent release of blockbuster action movie The Avengers: Age of Ultron. And it won't stop there. We're currently in Phase Two, with further films and spin-offs due for release from next year.

What makes the MCU so interesting is that rather than simply being a disparate series of films (and television shows) featuring different super heroes who happen to originate from the same comic book company, there are multiple character crossovers between the films (both starring and supporting), and tantalising hints in post-credit sequences of future instalments. There is a master plan at work and it's increasingly hard to keep a track of.

For those of you feeling a little overwhelmed by all the superheroes (and who wouldn't?), I've prepared a crib sheet so you can navigate your way around the MCU with confidence.

Phase One of the MCU officially began back in 2008 with the first Iron Man movie. 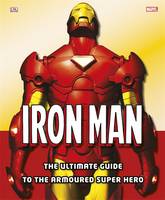 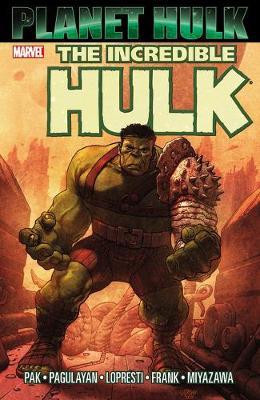 The Incredible Hulk film followed (the one with Ed Norton). Norton was supposed to continue playing the Hulk through The Avengers movies but "talks broke down" and he was replaced in later outings by Mark Ruffalo. But I'm getting ahead of myself.

For those of you who like your Hulk more "bodybuilder in green paint" than "CGI motion capture", we have four seasons of the TV series on DVD.

The next films in the series were Iron Man 2 in 2010 and Thor in 2011.
Thor introduced fan-favourite, Loki. 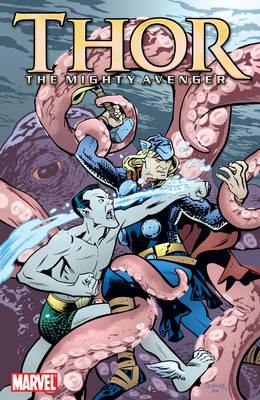 2011 also brought us the first Captain America film (curious "Cap" fans may want to check out the 1970s TV series).

Phase One ended in 2012 with the first Avengers film which brought Iron Man, Thor, The Hulk and Captain America together and added Black Widow and Hawkeye in for good measure. We also got our first look at villian, Thanos.

Phase Two kicked off in 2013 with Iron Man 3 and was quickly followed by Thor sequel, Thor: The Dark World.

Also in 2013, the first series of Marvel's Agents of Shield aired which followed on from events in The Avengers movie and features recurring film character, Agent Coulson.

In 2014 Captain America: The Winter Soldier was released as was box office smash Guardians of the Galaxy (which included more screentime for Thanos). The retro vibe of the movie soundtrack album meant it was just as popular as the film.

On television Marvel's Agents of Shield returned in 2014 and events that took place during The Winter Soldier continued to have repercussions in the show's second season. Though it stands on its own the series contains ideas and story arcs that are likely to make an appearance in the Marvel films. Recent episodes of the show (as yet unscreened in New Zealand) have been coordinated to set up the opening of The Avengers sequel.

A further television series, Marvel's Agent Carter, features Peggy Carter from the first Captain America movie who has also appeared in Marvel's Agents of Shield episodes in flashback. There's a lot of "interweaving" in the MCU. 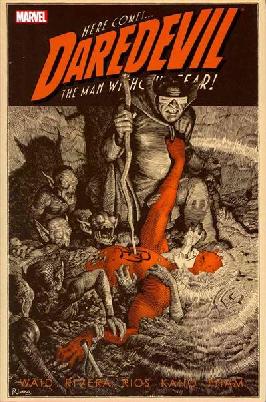 So far this year on the movie front we've had The Avengers: Age of Ultron but Ant-man is expected in a few months' time.

Looking forward to Phase Three which roughly spans 2016-2019, there is a third Captain America instalment planned, a second Guardians of the Galaxy, and a third Thor film.

A Marvel's Agents of Shield spin-off TV series has just been announced, and there will be an Avengers "Infinity War" two-parter which may or may not involve The Avengers and Guardians gangs crossing paths.

On the schedule are also a highly anticipated female super hero film, Captain Marvel, as well as Black Panther, Doctor Strange, and Inhumans.

And if you're all "Marvel-ed out" now, I don't blame you. Though if you're keen for more hot comic action, it's Free Comic Book Day tomorrow so get amongst, either at your local comic book store or at our Papanui Library event.
Otherwise, why not just sit back and enjoy Jeremy Clint Barton/Hawkeye Renner singing about being the least super of the super heroes?