New Zealand’s musical heritage dates back to the arrival of the first Māori in Aotearoa. Musical traditions, in the form of waiata (songs) and haka (dance), were passed down from generation to generation and grew from their Polynesian roots. Find out about Taonga Pūoro. 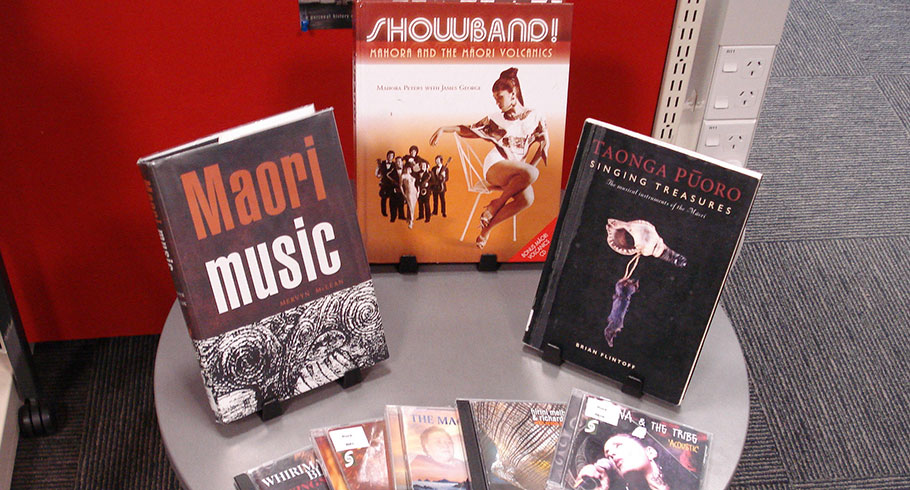 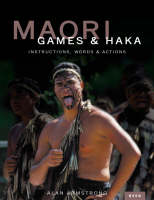 In Traditional and modern music of the Māori, Terence Barrow writes that the music uses microtonal intervals (intervals smaller than a semitone). Many songs are accompanied by movement (haka), and rhythmic elements include foot stamping and thigh slapping.

Māori Games and Haka describes haka as a composition played by many instruments. Hands, feet, legs, body, voice, tongue, and eyes all play their part in blending together to convey in their fullness the challenge, welcome, exultation, defiance or contempt of the words.

Today, the music composed and performed by Māori not only includes and draws on traditional waiata and haka, but also includes rock and roll, soul, reggae, R&B and hip hop.

One of the biggest contributors to Māori music and New Zealand’s foremost authority on taonga pūoro is Richard Nunns. He began his musical journey playing jazz, but very soon discovered the rich tradition of native New Zealand music. He has spent his life re-awakening those sounds and bringing them to the people of Aotearoa. Together with the now deceased Hirini Melbourne and master-carver Brian Flintoff, he has re-introduced many New Zealanders to their musical heritage. Instruments made of bone, wood, pounamu and stone can now be heard again in recordings and performances.

In 2009 Richard Nunns and Brian Flintoff received the Queen’s Service Medal for their personal commitment and outstanding contributions to researching, presenting and performing the traditional musical instruments of the Māori.