Street art is any art developed in public spaces. The term can include traditional graffiti art work, as well as, stencil graffiti, sticker art, wheatpasting and street poster art, video projection, art intervention, guerrilla art, flash mobbing and street installations (definition from Artrepublic.com). This page looks at street art in Christchurch. It is a notable feature of the urban landscape since the Canterbury earthquakes.

Watch this space is a comprehensive guide to Christchurch street art:

Fiksate Studio & Gallery is New Zealand's only street art and urban contemporary gallery, and is focused on supporting and showcasing urban art.

Plain Sight is an AR (augmented reality) app from Evans Taylor Digital that allows you to experience your favourite street artworks in a whole new way.

7 large murals will be popping up across the CBD as street artists from across NZ converge on our inner city to unleash their creativity on our major walls & spaces.

Oi You presented the Spectrum Street Art Festival in Christchurch from 12 December 2015 until 17 April 2016. This year's festival featured a new exhibition in the YMCA on Hereford Street, with works by the eight featured street artists as well as new works by returning artists. Eight new works brightened Christchurch streets.

Read Street artists to descend on central Christchurch this week by Charlie Gates, The Press, 5 December 2015 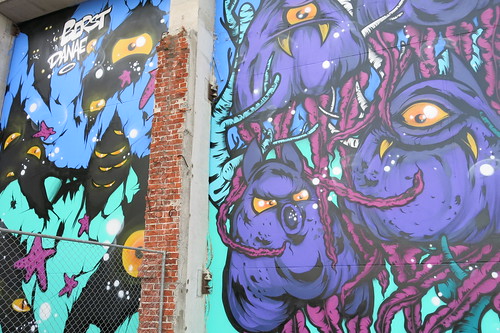 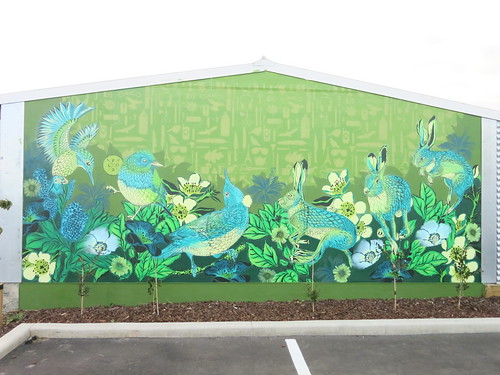 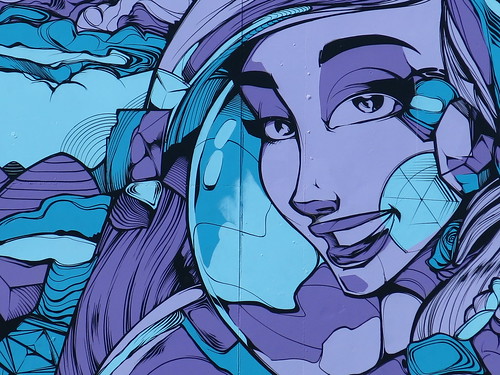