Ōtautahi Christchurch is one of only ﬁve Antarctic Gateway cities in the world. Days of Ice is a celebration of the opening of the Antarctic Summer science season and Christchurch’s unique connections with Antarctica with eleven days of events and activities, exhibitions, guest speakers and polar ﬁlms, as well as kids’ activities and competitions. There will be events at Tūranga and an Antarctic Window Hunt at Lyttelton.

Explore Days of Ice between 29 September and 9 October 2022 and be inspired by our city’s links to Antarctica. 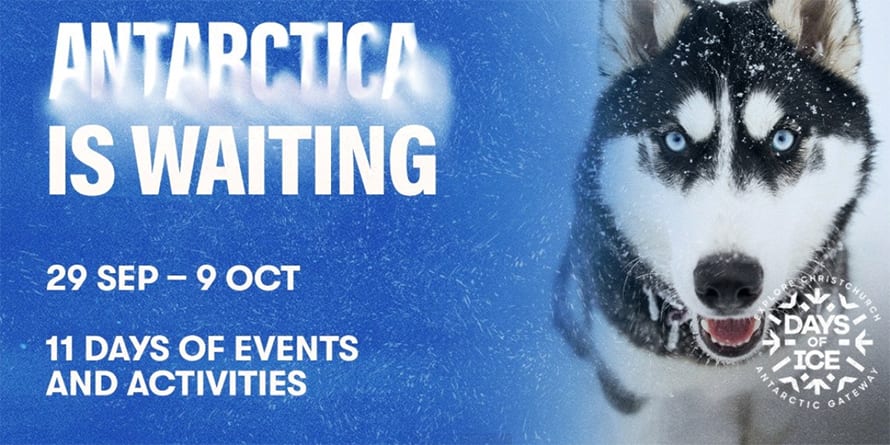 Days of Ice at Tūranga

Days of Ice events at libraries

Do you have any Antarctic-related photos? Share them in our Photo Hunt this October!

Find out more about the Photo Hunt. 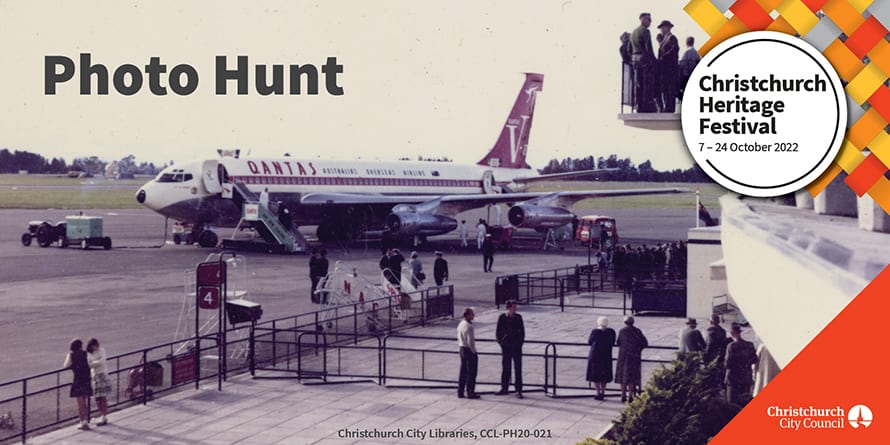 ChristchurchNZ has a page on our Antarctic connections including a document listing places with links to the South Pole.

The Canterbury Museum has an extensive collection of Antarctic historical resources. The International Antarctic Centre has exhibitions showing past and present life on the ice.

A statue of Captain Robert Falcon Scott, CVO, RN, is on the river bank at the intersection of Oxford Terrace and Worcester Street. There is information on the statue on the Christchurch City Council website. There is also more about the statue in Public art in Christchurch, a study by the Robert McDougall Art Gallery.

It was sculpted by Scott’s widow, Lady Kathleen Scott, and purchased from her by the Christchurch City Council. It was to be made in bronze, but when work started in 1915 World War I was underway and all available metal was being used for armaments.

It serves as a memorial to those who died with Scott on his return journey from the South Pole in 1912, and bears his last message:

I do not regret this journey, which shows that Englishmen can endure hardships, help one another, and meet death with as great a fortitude as ever in the past.