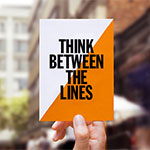 Christchurch City Libraries connected you with the Auckland Writers and Readers Festival 2013 held from 15-19 May at the Aotea Centre, The Edge, in Auckland.

It’s an opportunity to share in a festival of ideas and literature — New Zealand’s largest literary event.

We published interviews, reports on each day’s activities, and photos:

Authors who attended the 2013 Auckland Writers and Readers Festival included:

New Zealand authors at the Festival include:

A sampler of Festival reads 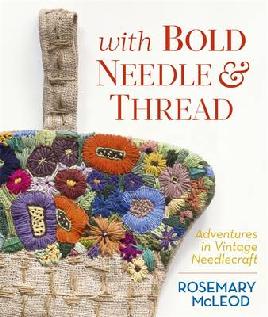 Our page on literary events and festivals.