In 2020 I set myself the challenge of reading more fiction and making more of that reading by New Zealand and Māori authors. In 2021 I mixed it up a bit more, dipping in and out of Kiwi literature, but there were still a number of noteworthy Kiwi books in my reading this year.

Cousins is the story of three cousins; Mata, Makareta and Missy. It's about their lives, their loves and losses, and the ties that bind them together despite the different paths their lives take. It's not a light story - this book was an anchor, pulling at me with its gravity - but it's a deeply satisfying, authentic one and a great piece of New Zealand fiction. Read my review - Cousins: A tale of three wāhine, a tale of Aotearoa

Technically this is non-fiction but what a tremendous, generous book - so full of heart and tenderness. Michelle Langstone plunges into the depths of grief, the hope of starting a family, the anxiety of perhaps not being able to (and of life in general). I cried multiple times. This book is full to the brim with humanity.

Greta and Valdin are siblings in a Māori-Russian family (with Catalan in-laws). They have crushes on people, go on dates, or have ill-advised sex, wonder if their careers are what the could be, and navigate their own family relationships. It's all very clever, and funny, and sometimes achingly sweet. I wasn't sure if I even liked the characters to begin with but came to love them. Read my review: Greta & Valdin: A comedy of tangled love and whānau

Before You Knew My Name

A teenage girl moves to New York, running away from a life that doesn't give her what she needs. A woman on the other side of the world does the same. More than just this, and a sense of loneliness, connects them. The girl is going to be murdered and the woman will find her body. Bublitz subverts the trope of the dead girl, focusing, not so much on the hunt for the killer, but more on the effects of this violence on the person who finds its victim. We learn who the dead girl, our narrator, was - her hopes, and her dreams. Reminiscent of 'The Lovely Bones' by Alice Sebold, but with a strong feminist voice that calls out how the threat of male violence makes women wary and careful. This book has generated a huge amount of buzz (and the holds list is sizeable) and for good reason. Read Fee's review: Before You Knew My Name – Jacqueline Bublitz’s Beautiful Murder

A myriad of different artists and storytellers prove that a pandemic can look and feel a lot of different ways. From the strictly biographical to more imaginative takes on staying home, this is a great slice of Kiwi life in interesting (but also quite dull) times. Read Bronwen's review of Lockdown: Tales from Aotearoa

And a bit of YA fiction

I'm not fighting it any more - I like reading YA and why wouldn't I when there are Kiwi authors who write great examples like:

The glamour of 1920s Shanghai meets with a supernatural force - a literal plague that threatens both rival gang "houses". Roma is the scion of one, Juliet the other and both of them want to find the source of a contagion that sees those affected tearing their own throats out. This is historical fiction/romance/horror/reimagined Shakespeare from New Zealand author Chloe Gong, and it's a rollicking good read. The sequel, Our violent ends, has recently been published.

This is Steph Matuku's second YA novel and it's a solid effort. Tui and Kae are twins who get pulled into the Underworld and go on a quest to find their mother there. They overcome obstacles together (and sometimes apart) and run into a number of supernatural creatures, fairies, taniwha, and gods alike. It's a well-paced read and one that really captures the sometimes bickering nature of sibling relations!

New Zealand titles that are on my radar for the summer months include: 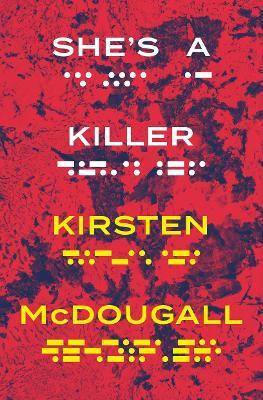 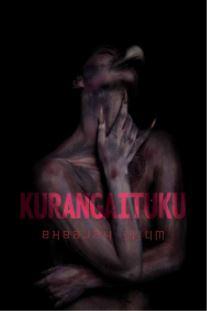 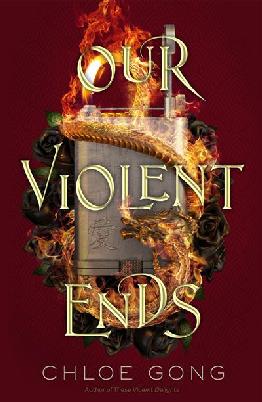