Lynley has shared with me one of her favourite childhood books - Elle Kari by Elly Jannes.
Terrisa, Selector 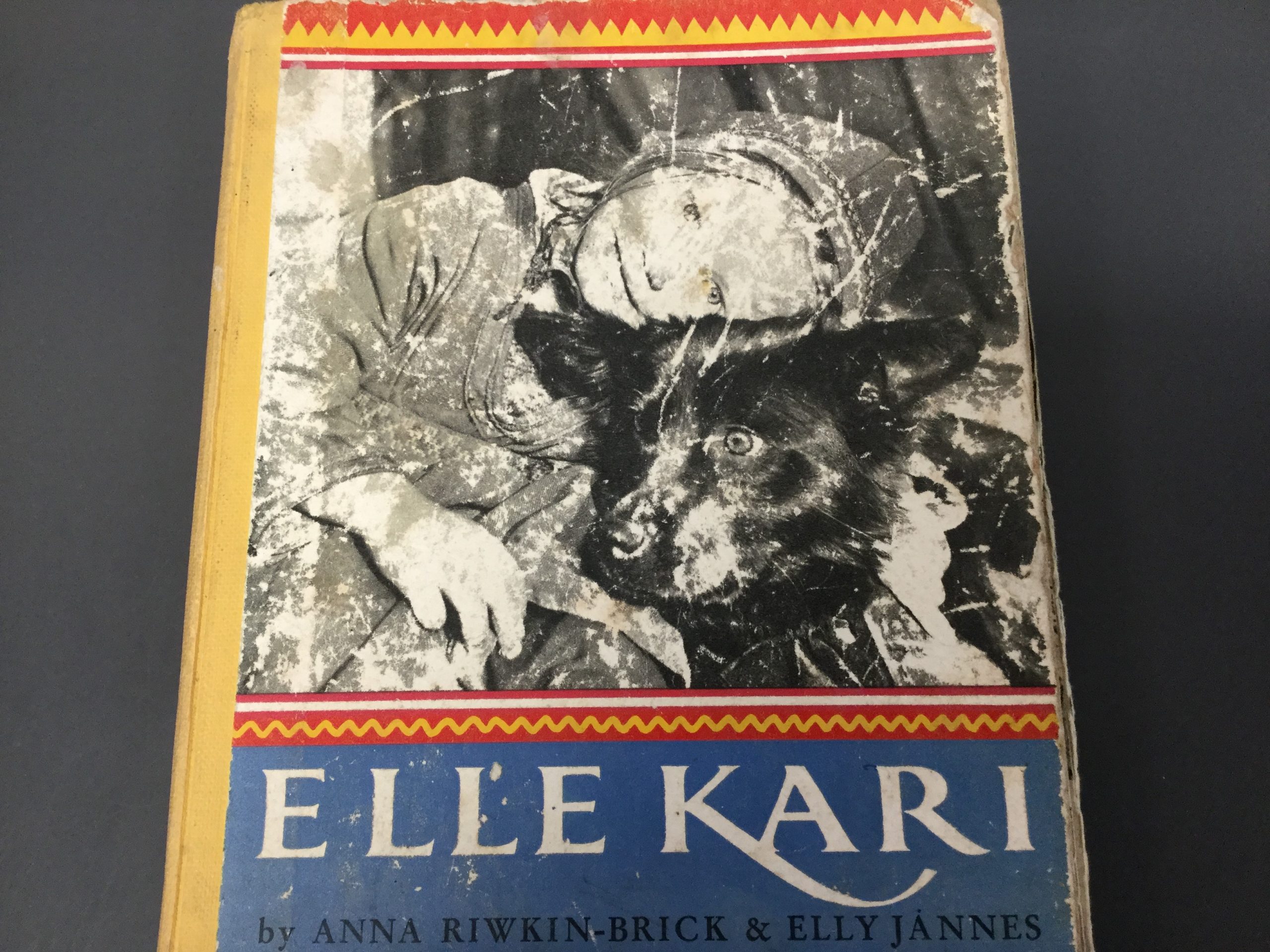 I hadn’t heard of it before but this is what I found out about it;

But even before I started googling it, there was already plenty of telling evidence about this gem. 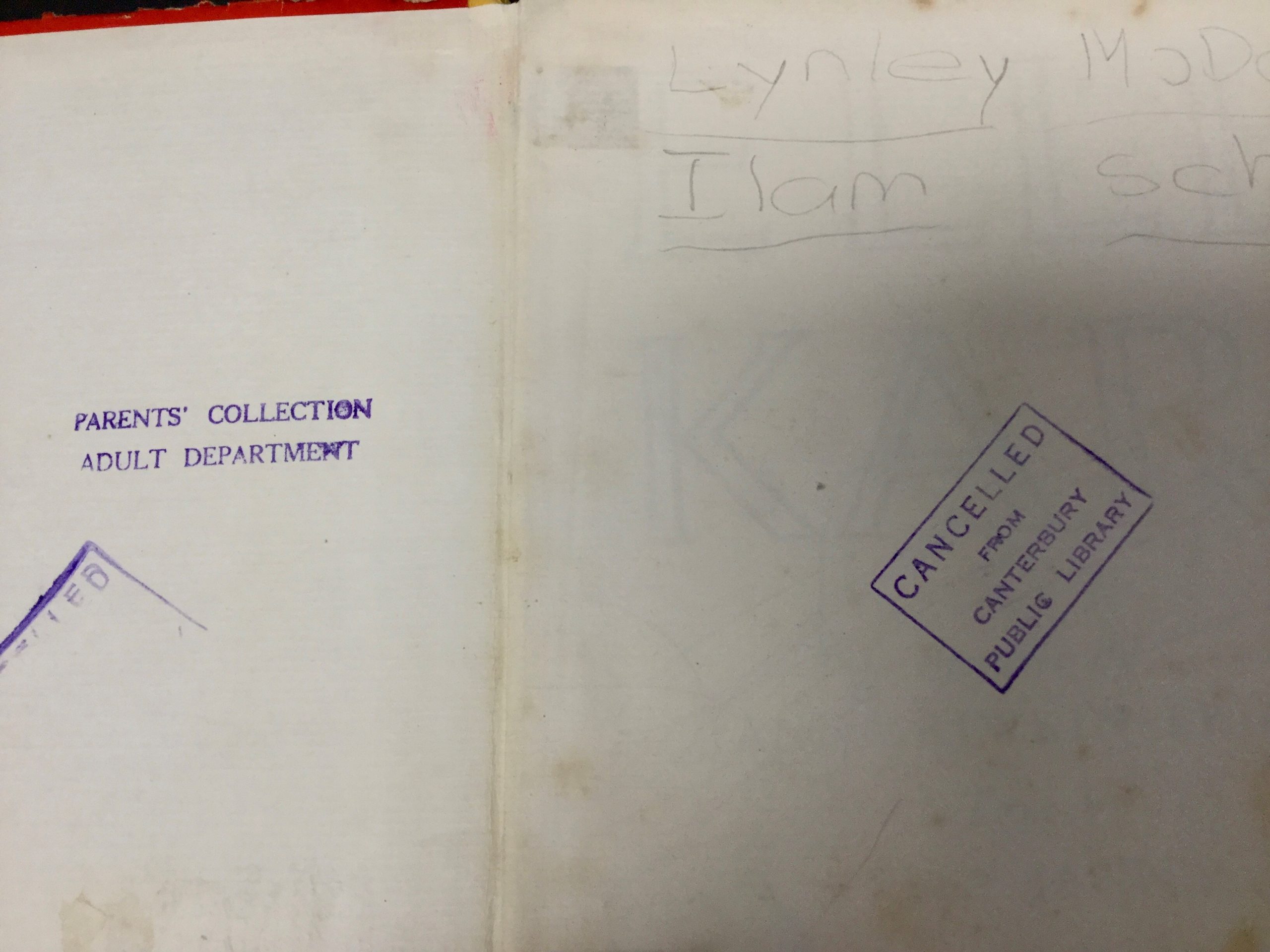 Lynley assures me that it looked like that when she first got it. It had come to her that way after many obvious battles and struggles for survival.

This makes me smile. To me it means two things; 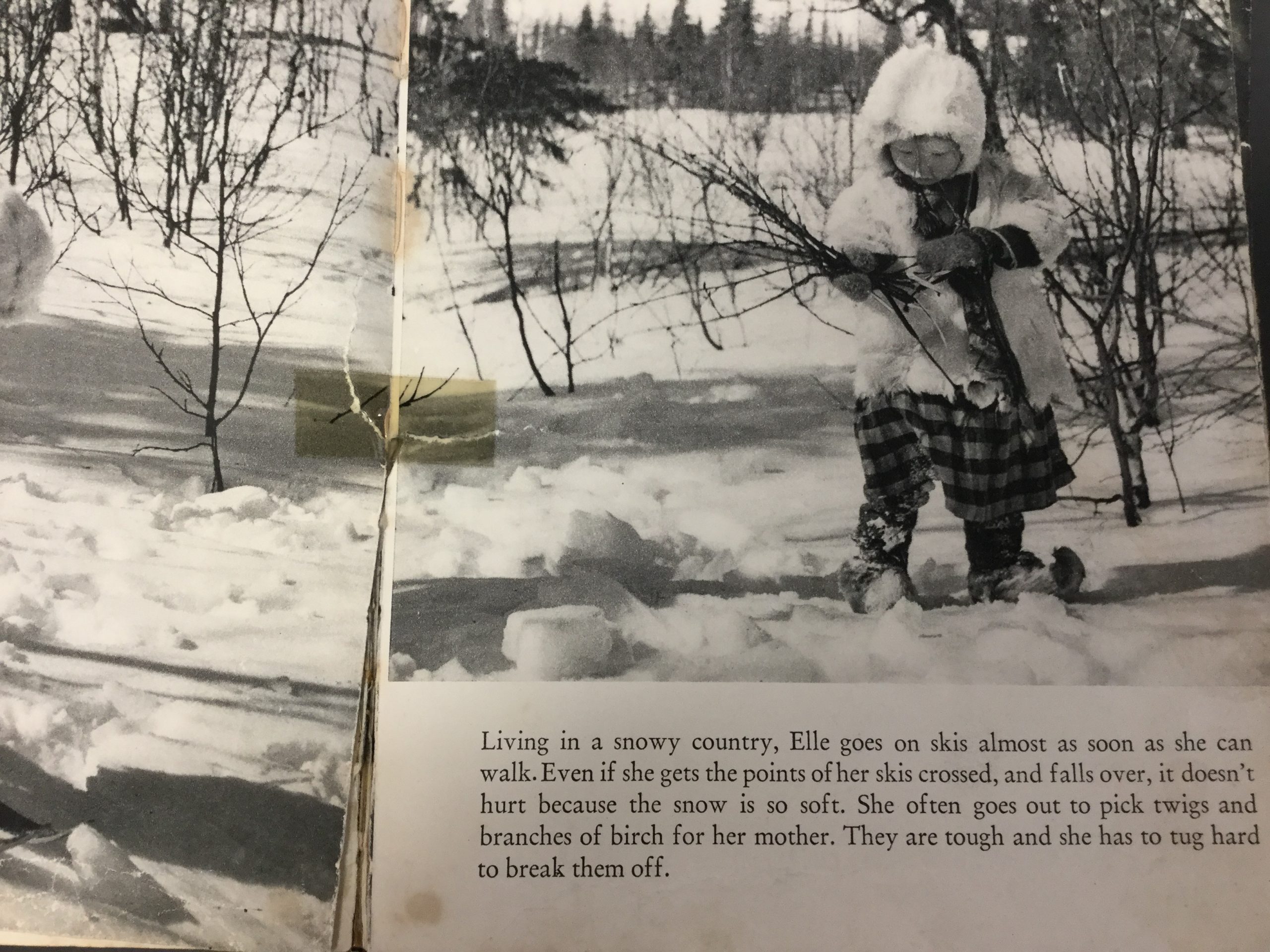