Christchurch's Central Library in Gloucester Street closed after the earthquake on 22 February 2011. As we move towards opening Tūranga - your new central library - on Friday 12 October 2018, here is a look at the temporary town libraries we've operated since 2011:

Central South City Library was a 136 square metre retail space in the South City Mall, on Colombo Street. The library was situated next to the only supermarket open in the area at the time (New World), adjacent to the food court and across from Paper Plus. People enjoyed the convenience of shopping and using the library. In the one year the library was open, 162,830 people came through the doors. 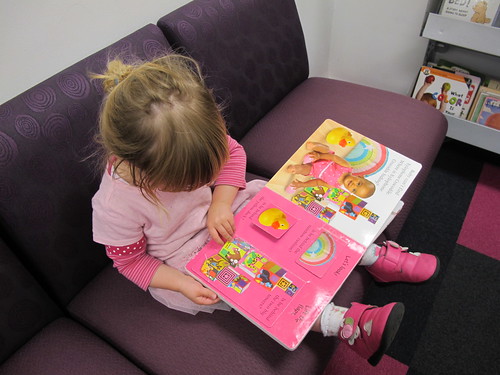 Central Library Peterborough is a 1,250 square metre building. It was one of the first businesses to open in the area after the February 2011 earthquake, and it provided a good reason for people to come into town and provided library services to the local community. The first 12 months saw 305,800 visitors through the door. It was the venue for Christchurch Art Gallery outer spaces exhibitions. Since then, it has been a popular community library with lots of events and activities for whānau. 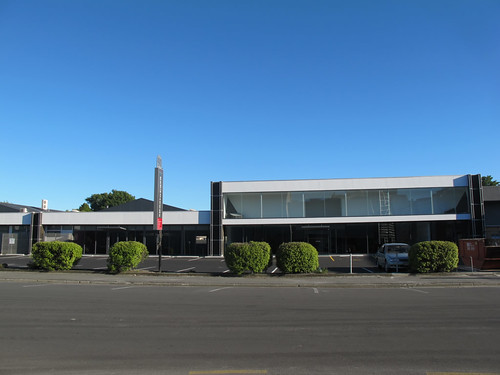 Central Library Tuam occupied a space of approximately 1,000 square metres next to the main public transport hub. Escarto the coffee cart operated in front of the library. The other end of the building housed the CCC Central Rebuild service, and the Christchurch Art Gallery shop. 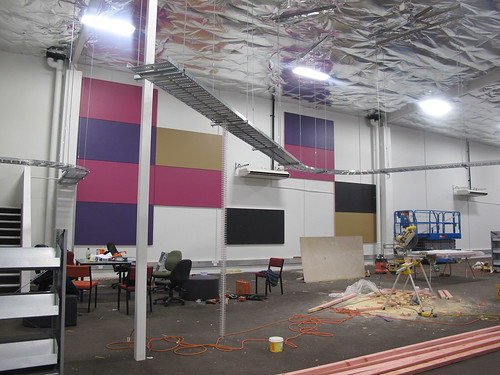 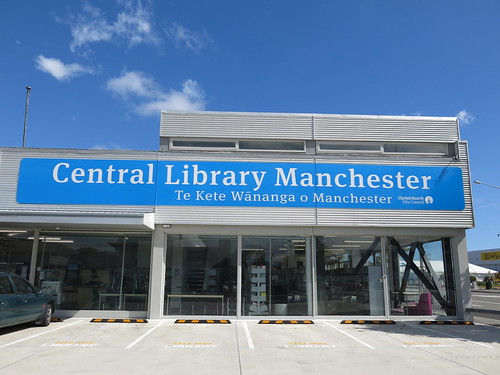 Information on our temporary libraries