It is nearly time for the WORD Christchurch Autumn season. Come along and hear Nick Davies interviewed by Joanna Norris, editor of The Press and chair of the Media Freedom Committee, Tuesday 12 May, 8pm at Charles Luney Auditorium, St Margaret’s College. Get your tickets now. He is also appearing at the Auckland Writers Festival. 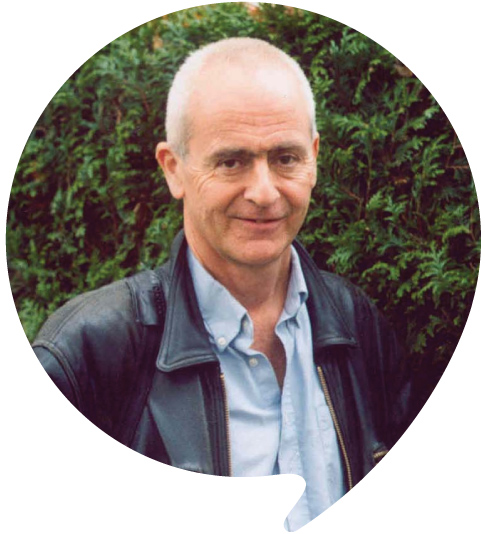 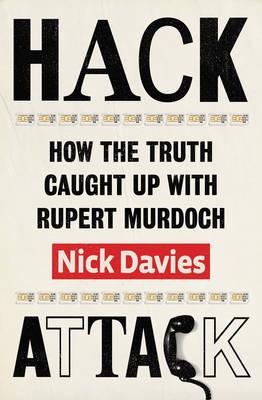 Hack attack: How the Truth Caught up With Rupert Murdoch by Nick Davies is a work of investigative journalism at its best. Former News of the World editor Andy Coulson, who had subsequently worked as David Cameron’s head spin doctor, was sentenced in July 2014 to eighteen months in prison for overseeing the phone hacking of celebrities and ordinary folk who were unwittingly caught up in news events.

Nick Davies had said he felt some small sympathy for Coulson, that is until he recalled the chilling lack of compassion shown by Coulson to a plea by David Blunkett, the blind Home Secretary in the then government, to respect his privacy. During his trial, Coulson had shunted home all the blame for hacking Blunkett’s voicemails to his former chief reporter, Neville Thurlbeck, but the court didn’t buy his protestations of innocence.

The temptation of newspaper-selling headlines was much stronger for Coulson than any moral reservations he may have entertained about the damage the story would wreak in the lives of David Blunkett, a senior Labour cabinet minister, and Kimberley Fortier, publisher of the Spectator, a high-profile English magazine.

Davies writes in Hack Attack, his book about the UK phone-hacking scandal

I remember all the others who suffered the same fate, left behind like roadkill as Coulson roared off into his gilded future.

In the headlong rush to fulfil the dictates of the ruthless, Aussie media baron, Rupert Murdoch, Andy Coulson and his boss, Rebekah Brooks, displayed a heartlessness that almost beggared belief.

In their prurient tabloids, the News of the World and the Sun, Brooks, Coulson and the reporters who worked for them hypocritically exposed the affairs of people in the public eye while carrying on in like fashion in their own private lives.

In fact, Hack Attack reveals a degree of amorality and immorality that goes far beyond anything the newspapers’ victims could be accused of. Davies reveals that the senior figures at News of the World like Coulson, news-desk editor, Greg Miskiw, and chief reporter, Neville Thurlbeck, carried on their rampant espionage and dirty dealing unchecked and undiscovered for decades.

Hack Attack is an important book for any readers interested in the landscape of the 21st century global media. Despite the fact that the modern thriller looms large on our bookshelves and television sets; Hack Attack proves yet again that old adage: truth is stranger than fiction. Police corruption and cover-ups, dirty politics, and the relentless global steamroller that rolled over hundreds of lives to satisfy Rupert Murdoch’s ruthless acquisition of power – you wouldn’t read about it. Or would you?