Some well-known people who have died recently: 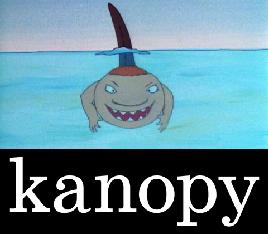 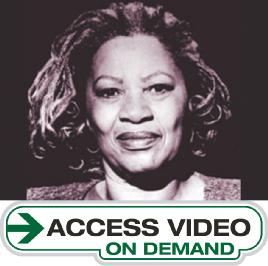 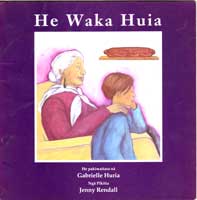