Confession time. I've never actually read any Sherlock Holmes stories. I even made a resolution to a few years back, and then the BBC started making the brilliant Sherlock series (and let's not forget Elementary) and I never got any further. Why would I with Benedict Cumberbatch filling the Holmesian slot in my pop culture wishlist?

But perhaps I need to revisit this, for a couple of reasons. First, the Christmas break approaches and I should (theoretically, at least) have a bit of extra time up my sleeves with which to sink into a Victorian mystery.

Second, I've recently learned that Sir Arthur Conan Doyle actually visited Christchurch. He arrived on 15 December 1920 to give a series of lectures at the Theatre Royal, mainly focusing on spiritualism.

While in Christchurch he stayed with the Kinsey's on Papanui Road, who had, 15 years earlier, hosted another famous author in the form of Samuel Clemens or Mark Twain and in 1934 would play host to George Bernard Shaw.

You can read more about Conan Doyle's interest in spiritualism and his New Zealand visit in this interesting article from Lost Christchurch.

For Doyle's own reflections on visiting New Zealand read his 1921 book The Wanderings of a Spiritualist.

If, like me, you're a Holmes novice then there's no better place to start than at the beginning with the novel A Study in Scarlet before progressing on to the other novels and short stories. 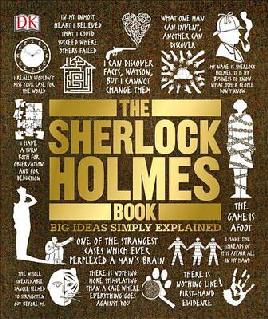 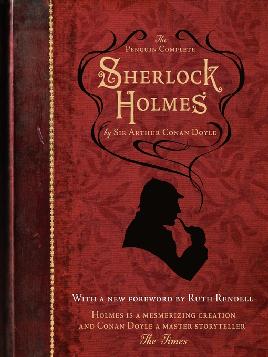 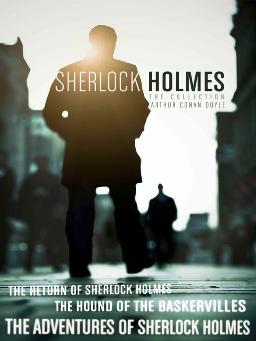 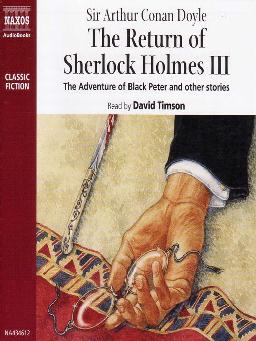