Halloween is celebrated on 31 October. The name is a short version of All Hallows’ Eve, the evening before All Hallows’ Day (also called All Saints’ Day) on the 1st of November. Many things we do at Halloween come from the Celtic festival Samhain.

It is a time when we enjoy being scared by witches, ghosts and other creepy creatures! We might dress up, have a party, read scary stories or make some yummy treats.

The traditional Halloween activity of trick-or-treating is mainly followed in North America but is becoming more popular in New Zealand. Costumed children go from house to house, asking for treats with the question, "Trick or treat?" Traditionally, those who refused to offer a treat might then have a "trick" played on them but this tradition is not followed in New Zealand. We're polite trick-or-treaters!

Spooooky! A Canterbury Stories set of ghostly goings on. A little bit eerie, off-putting or monstrous. 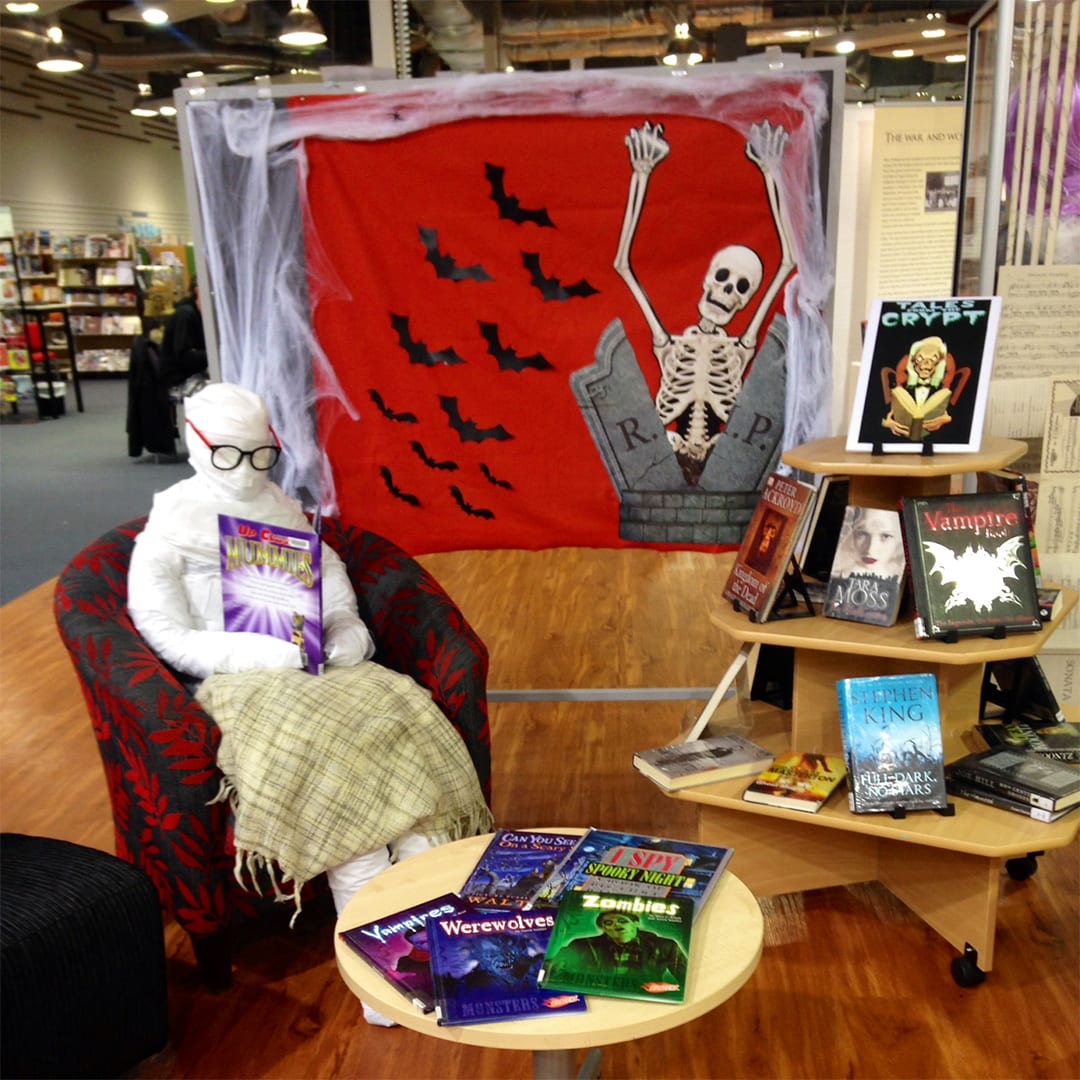 It's good to have fun at Halloween, but to keep things from getting too scary, New Zealand Police have some tips for safe trick-or-treating:

Halloween at Britannica Library Kids
Lots of information about Halloween and its history. (Access with your library card number and PIN / password)

Halloween at Activity Village
Halloween colouring in, crafts, and games for kids.

25 Halloween games for kids
Crafts, games and activities for kids with a Halloween theme. 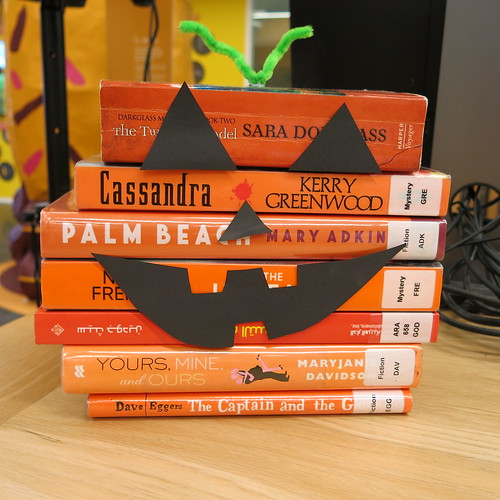 Take a step into the dark with these stories of murder, mystery, and the supernatural.

Recommended reading lists for a range of horror fiction sub-genres, horror authors to try, and other horrific resources.