Inexplicably she looked worried, "But I'm not ready for the end of the world yet!"

Ooh, we are obviously talking about two different events - the one I want to go to is the Armageddon Entertainment Expo which is happening in Christchurch at the Horncastle Arena, costs $15 to get in (or $6 for children aged 5-12 years), and involves lots of fun, not the one talked about in the Book of Revelations...

The Guest list shows some great people will be there: 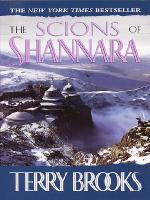 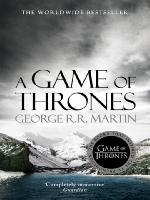 Or try the following -