Ada Lovelace, born in England in 1815, was the first computer programmer. Growing up, she was a sickly child, home-schooled in a variety of subjects, including mathematics and astronomy. She invented a steam-powered flying machine at the age of 12. When she was 17, she met Charles Babbage - a mathematician and mechanical engineer who was working on a clockwork calculating machine (initially the Difference Engine, then the Analytical Engine) - to produce error-free logarithmic and trigonometric tables, which could be use by anyone from navigators to powered loom designers. 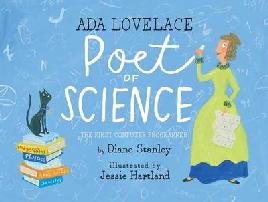 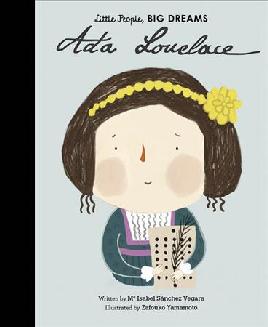 Babbage's notes about his Analytical Engine were expanded, corrected and published by Lovelace. She saw the full potential of the machine more than he did. She wrote “I want to put in something about Bernoulli’s Number, in one of my Notes, as an example of how an explicit function may be worked out by the engine, without having been worked out by human head and hands first.”

Ada died on 27 November 1852, aged just 36 years old, having never been able to test her theories on the actual Analytical Engine, as it was not built. But her ideas found their way into modern computing via Alan Turing. During the Second World War while working on decoding German communications, Turing discovered Lovelace’s notes and they helped to shape his thinking.

Ada Lovelace's passion for science and technology made her the logical namesake for an international day to celebrate the achievements of women in science, technology, engineering and maths (STEM).

In New Zealand the roll call for Illustrious Women Scientists includes such names as: 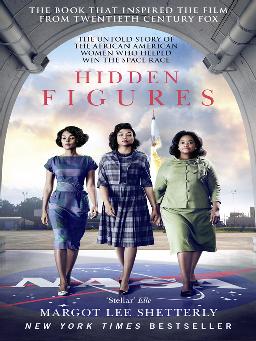