Ok... maybe snozzcumbers don't count as yummy birthday fare, but in honour of Roald Dahl's birthday (he was born on 13 September 1916) maybe you could try some of the other foods he talks about in his books instead!

Roald Dahl was born in Wales during World War I, and he is well-known for his writing. Most people have read one of his stories or seen a movie based on them, and there is a reason his books are classics, continuing to be popular with generation after generation - he writes crazy new inventions, action packed stories, and twists and turns you just don't see coming.  In his stories the goodies are good, and the baddies had better watch what's coming to them, because his kid characters come up with some crazy ways to save the day!

Dahl really did write something for everyone, no matter what their age.

For the youngest readers, stories like Esio Trot or The Giraffe and the Pelly and Me, opens a new window are a wonderful introduction to his colourful language, and are perfect read-alouds to enjoy with whānau and friends until they're old enough to read them themselves. 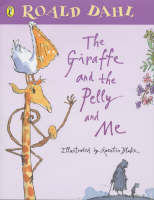 As children get older, they're sure to see themselves in some of his best-known characters, like bookworm Matilda, opens a new window (an almost-guaranteed favourite with any future librarians) or young chocolate-loving Charlie Bucket, opens a new window, and enjoy the more grown-up relationships in books like Danny the Champion of the World, opens a new window. 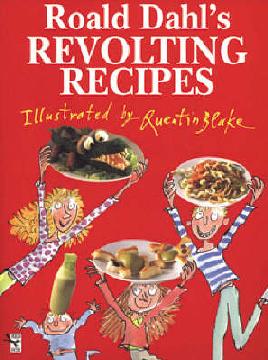