...or those lemons from your tree, or all the silver beet you have too much of.

Every year New Zealanders throw away 157,398 tonnes of food. This is not just a waste of money for the people who bought that food and didn't eat it, but also think of all the energy and resources that were used to produce it in the first place (transportation, machinery used to process it, packaging etc). All those resources come at a cost to our planet so throwing out food that was intended to be eaten isn't just a budgetary issue, it's an environmental one.

There are a few different ways to tackle the issue of reducing food waste.

If you plan ahead with meals you'll know exactly what you need to buy and will be less likely to end up with a whole bunch of celery (or whatever) left over. There are two schools of thought on this one. One is to do batch-cooking, making a lot of meals all at once for freezing and then defrosting and reheating as needed. The other is to have a plan in mind for all the meals you'll be making so that you can then shop accordingly. 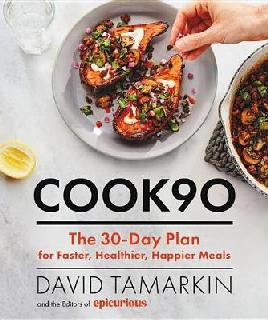 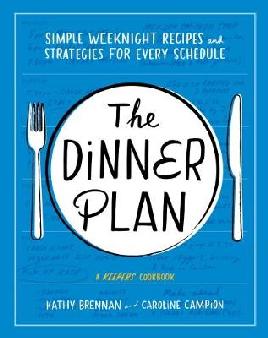 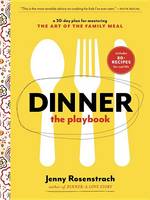 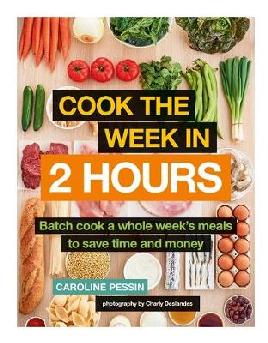 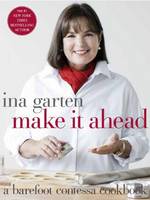 Make the most of it

Make full use of the food that you buy or grow by using as much of the food as you can (not peeling vegetables is a good way to start - or freeze the peels and scraps then turn them into stock). Or finding ways to use foods that are a little past their best but are still edible and nutritious if cooked or prepared the right way. And there's a real knack to being able to whip up great meals using leftovers, but thankfully people have written whole books on the topic. 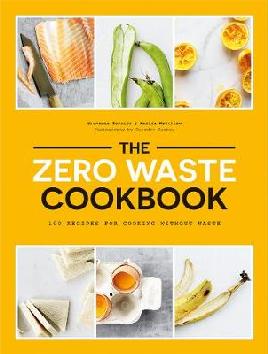 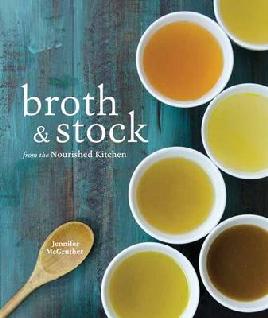 Give away what you don't need

Fresh vegetables in the community pantry.

Instead of tossing out surplus bread rolls or the sudden glut of plums hanging off your tree, consider donating your fresh but not needed food to a community pantry. These are dotted around Christchurch. Some are part of a national Pātaka Kai network. Others are run by individual organisations. They're basically roadside cupboards where surplus food can be left for those who might need it, making it a valuable resource for households on tight budgets. Leave what you can, take what you need.

There are heaps of roadside stands and pantries around the city. Too many to list but fortunately there's a Google map for that.

Alternately a box at the end of your driveway with a "help yourself" sign also works. I did this with the fruit off a pear tree at a house I used to live in and it made me super popular with the neighbours (one of them even left me a thank you card saying that their baby had really enjoyed their pureed pear meals). It's just nice to share!

The above options are great for individuals but if you work for a business that sometimes has to throw out unsold food, consider suggesting alternative like Foodbank Canterbury, or Kairos Free Store which gives away unsold cafe food at the end of the day.

Save it for later

With fruits and vegetables it's often a case of too much all at once and there's only so much that you can eat. Another way to stop all that great produce going to waste is to preserve it for later on in the year. For those blessed with a lot of freezer space, freezing might be a good option. Bottling or making sauce or jam works well for fruit but smoking, salting, or curing might be more suitable depending on what it is you've got a glut of. 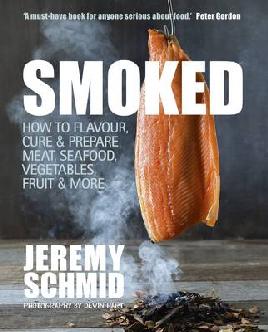 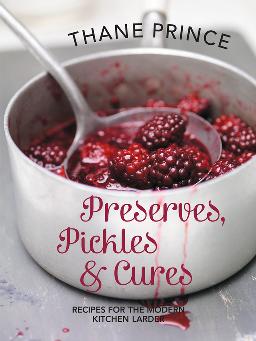 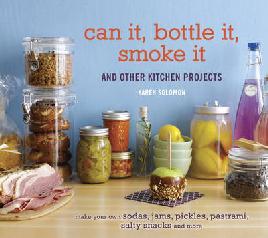