When you’ve read a book that you enjoy, there is always the hope that there will be a sequel. Hope then turns to whether there will be a trilogy. Then who knows, a full series or prequel series. And… you get the picture. But what if you enjoy listening to audiobooks, and fancy starting right at the beginning of a well-established character’s story arc? Or entering a new and exciting world from various vantage points? I have a few suggestions for you. 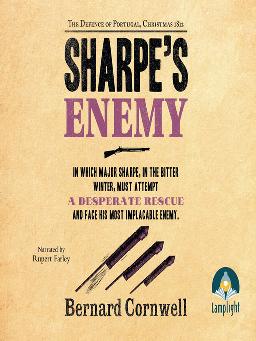 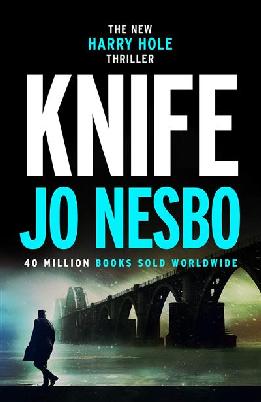 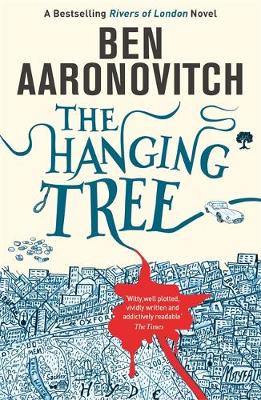 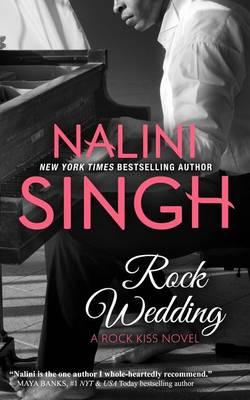 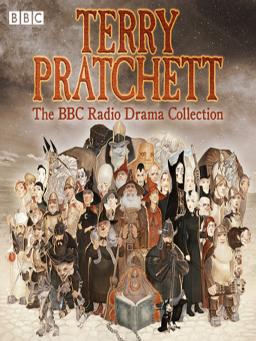 When it comes to historical fiction, Bernard Cornwell has quite a pedigree. He has covered many historical periods, with a variety of real and imagined protagonists that have explored battles and events that actually took place. Richard Sharpe is one of his most endearing and complex creations and to date he has featured in 21 novels. These novels cover the time just before, after and mainly during the Napoleonic Wars (1803-15), culminating in the closely fought Battle of Waterloo. This list of titles includes the main event of the book mentioned. To say any more about each title would give too much away about Sharpe’s own journey. Browse the eAudiobooks of the Sharpe series:

There are a number of other popular series available as audiobooks. If it is crime you are after, we have that covered with all 12 audiobooks in the ‘Harry Hole’ series of detective novels by Jo Nesbø.

For fans of urban fantasy, we have the first three titles in the ‘Rivers Of London’ series by Ben Aaronovich.

We also have all five audiobooks in the romantic ‘Rock Kiss’ series by Nalini Singh.

And for those that fancy a real challenge, we have the entire ‘Discworld’ fantasy series of novels by Terry Pratchett available as audiobooks. That is 41 titles in total. Happy listening! 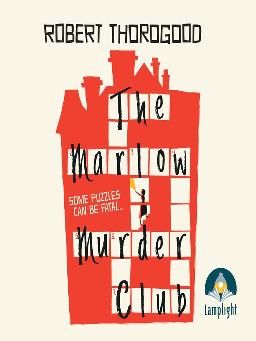 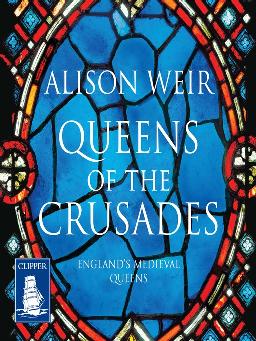 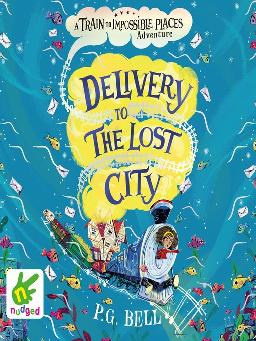 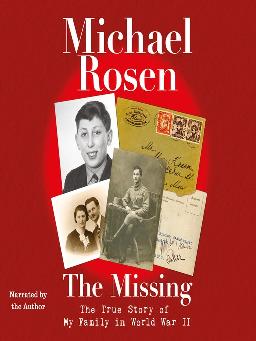 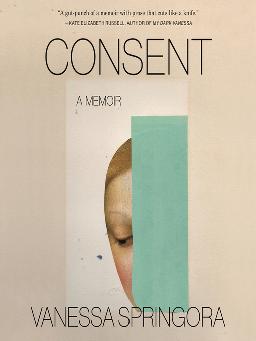