Whānau Mārama: New Zealand International Film Festival is screening this year, with most films being shown online. The Christchurch leg of the festival with cinema screenings at the Isaac Theatre Royal and Lumiere. Christchurch showings are on from Friday 24 July to Monday 3 August.

Have a delve into movies and documentaries playing at the Film Festival based on books or with literary connections:

“I’d never share a rope with him” is about as damning a comment as anyone can make about a fellow mountaineer. Sir Edmund Hillary’s words about Earle Riddiford in his last autobiography set the uneasy tone of Find out more on the NZIFF site
Read A View from the Summit by Edmund Hillary

The View From the Summit

The Girl on the Bridge

This documentary follows 21-year-old Jazz Thornton during the pivotal two-year period she was emerging out of her own struggles with suicide to become a powerful advocate for mental health.

True History of the Kelly Gang

From Sir Sydney Nolan’s epic paintings to Peter Carey’s Booker Prize-winning novel, Ned Kelly has come a long way to find himself thundering on horseback across a barren moonlit landscape, dressed only in boots and a flowing lace frock, in this dazzling postmodern version of the outlaw legend.

True History of the Kelly Gang

Something completely different from the director of Beasts of the Southern Wild, this swirling, kaleidoscopic take on the adventures of Peter Pan and Wendy in Neverland is uniquely for both mature kids and wide-eyed adults.

Find out more on the NZIFF site
Read Peter Pan by J.M. Barrie

In Alejandro Amenábar latest film, celebrated Spanish writer Miguel de Unamuno becomes a lens through which a critical moment in the country’s history is refracted back to our unstable political present.

See also:
Heroic Losers (Based on La noche de la usina / The Night of the Heroic Losers by Eduardo Sacheri)
My Extraordinary summer with Tess (Based on the novel of the same name by Anna Woltz)

Here are some books on topics and people featured in movies and documentaries at this New Zealand International Film Festival: 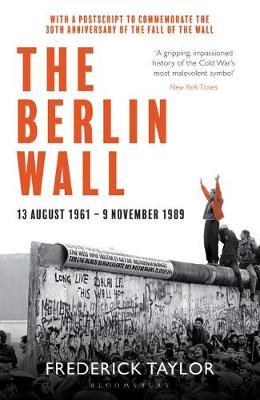 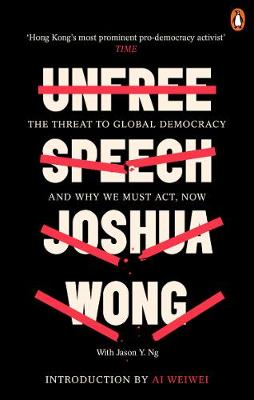 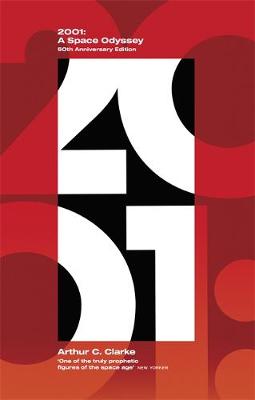 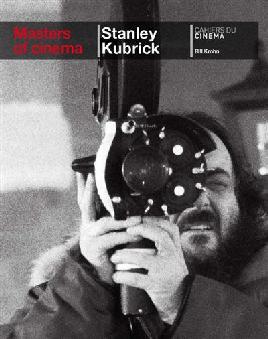 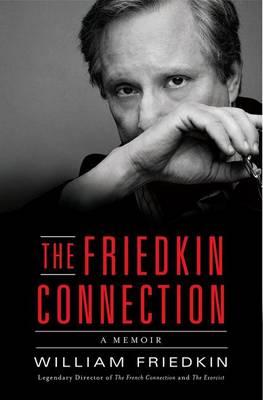 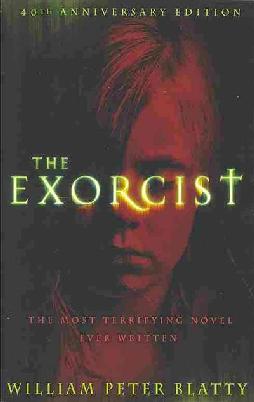 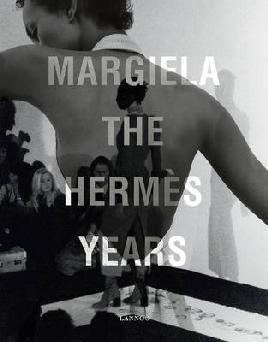 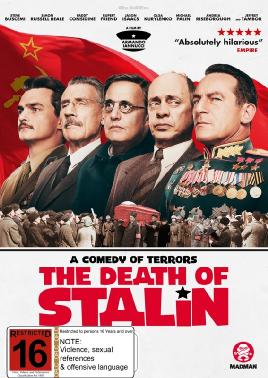 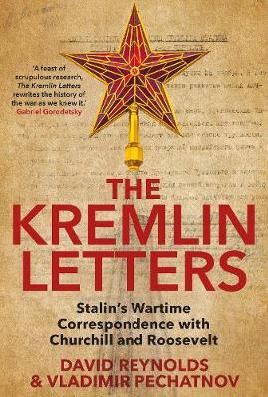 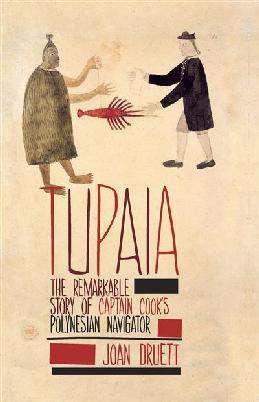 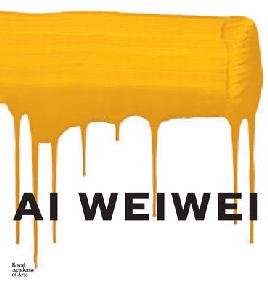 Find books about the fall of the Berlin Wall.

Find books about - and movies by - Stanley Kubrick.

Leap of Faith: William Friedkin on The Exorcist

Read The Friedkin Connection: A Memoir by William Friedkin.

Martin Margiela: In his own words

Once were brothers: Robbie Robertson and The Band

Find books about - and music by - Robbie Robertson and The Band.

Find books and resources about aritst and activist Ai Weiwei, who directed this documentary. 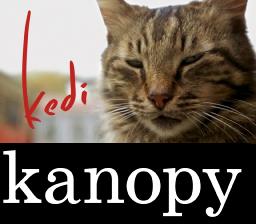 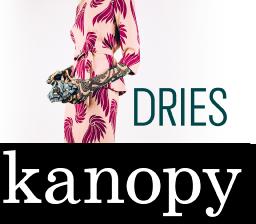 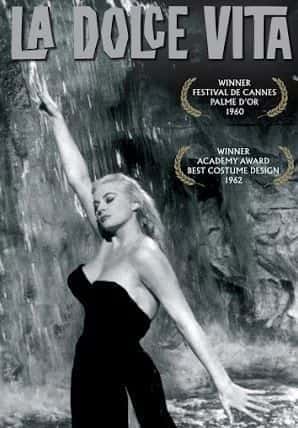 Visit our page about film for movie resources and information.