PlayStation, table football or adventure -  whatever your flavour you can play games at your library and enjoy time with your mates. From tabletop games like Mahjong to computer games like Minecraft or branching out into immersive 3D with our VR (virtual reality) sessions. 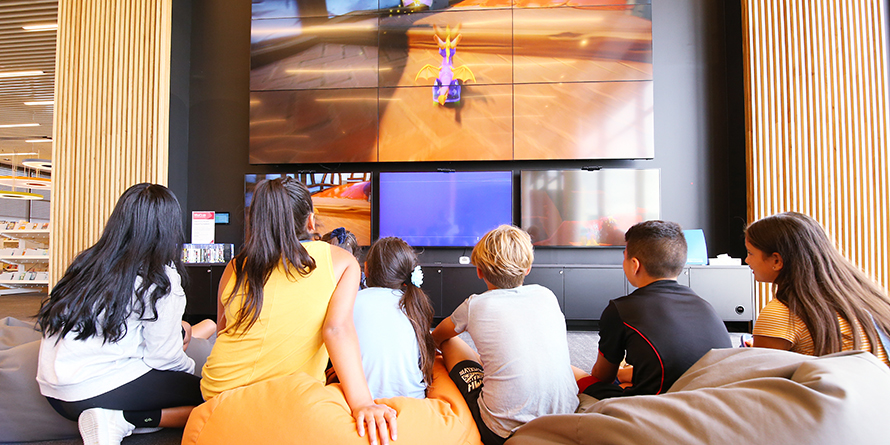 There is an Xbox 360 at Aranui and Linwood.

We have PlayStations (PS4) at the following libraries:

Rainy nights and winter indoors – perfect for getting the whānau around for a puzzle. 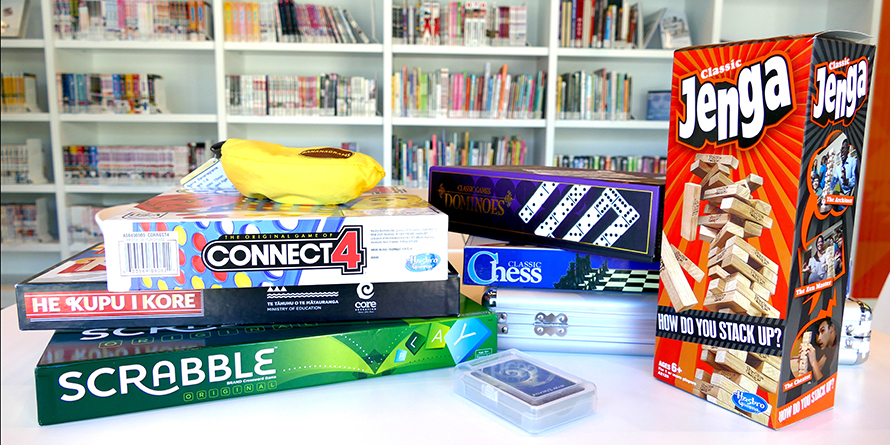 If you want to play cards at the library, there are rummikub and card clubs.

Magic: The Gathering for 8 to 18 year olds takes place at Shirley Library on the first Saturday of the month.

Jigsaws are available for exchange at most libraries, but you can also work on them on tables in the library - there is often one set out ready to use. 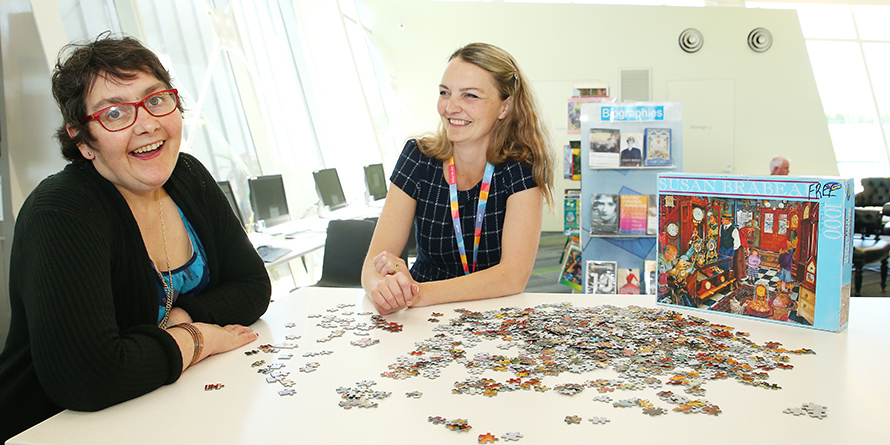 Podcast - SDGs and learning through play

It’s important to get some physical exercise, you can go for a walk or run, or you and one of your whānau / family could give these ago.
cclstaff

Winner of The Star Nintendo competition

Sarah van Houten, winner of The Star newspaper competition with her prize, a Nintendo games console. An image from the Discovery Wall.
simonccl

Explore books and resources about gaming in our collection.

Get your block on and play Minecraft at the library. 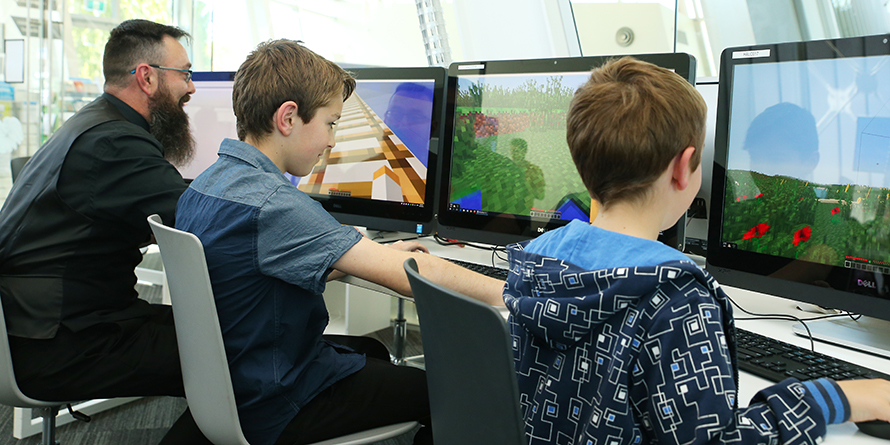 We also have Minecraft Clubs for ages 6 to 13. Get creative, start crafting! Build imaginative worlds and battle nocturnal creatures. A tutor will be on hand to supervise and assist. Book a place in these popular clubs by phoning (03) 9417923 or emailling library@ccc.govt.nz.

Get your soccer skills up without getting your boots muddy with a foosball challenge. There are foosball (table football) tables at Tūranga and New Brighton Library. 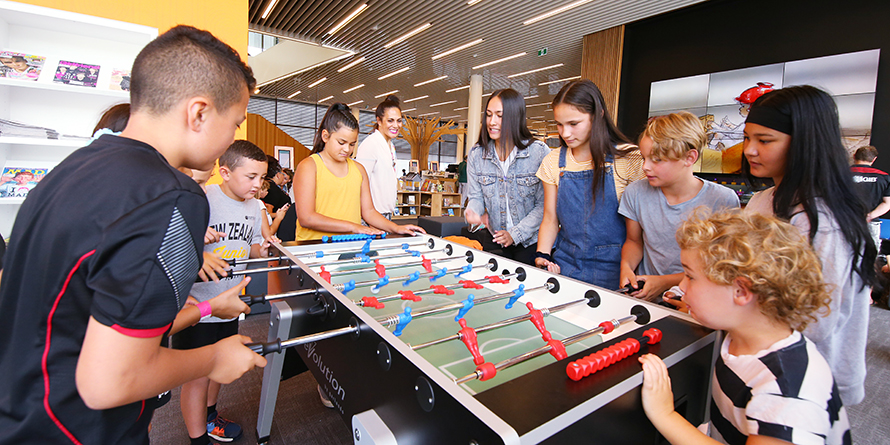 Games and fun for kids

We have computers for kids to play on at all of our branches except Diamond Harbour, Little River, Mobile Library, Parklands, and Tūranga. They feature websites and games for fun and learning. Tūranga has a Ricoh screen and Quiver fish for kids to play with. 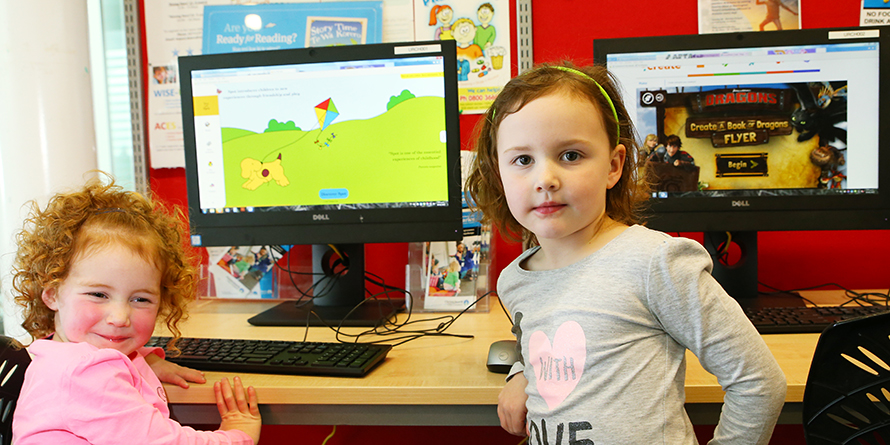