The Kathleen Grattan Award is for an original collection of poems or a long poem by a New Zealand or Pacific resident or citizen.

Auckland poet Kathleen Grattan, a journalist and former editor of the New Zealand Woman’s Weekly, died in 1990. A member of the Titirangi Poets, her work was published in Landfall and other volumes including Premier Poets, a collection from the World Poetry Society. Her daughter Jocelyn Grattan, who also worked for the New Zealand Woman’s Weekly, shared her mother’s love of literature. She generously left Landfall a bequest with which to establish an award in memory of Kathleen Grattan.

This biennial award is for an original collection of poems, or one long poem, by a New Zealand or Pacific permanent resident or citizen. Individual poems in the collection can have been previously published, but the collection as a whole should be unpublished. The winner is announced in the November issue of Landfall, and the winner will receive $10,000 and a year’s subscription to the magazine. 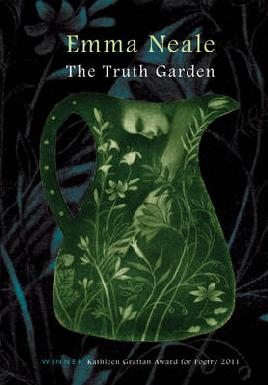 Stunning debut of the repairing of a life by the late Leigh Davis (judged by Ian Wedde). 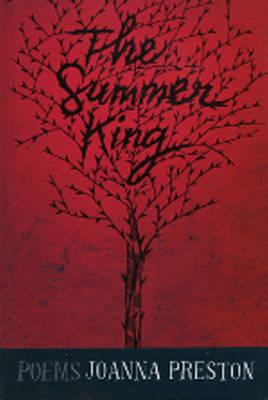 Read our interview with Joanna.