This year marks 98 years since "The eleventh hour of the eleventh day of the eleventh month" - the moment when First World War hostilities ceased on the Western Front in 1918, with the signing of the Armistice.

More about Armistice Day and the Bridge of Remembrance 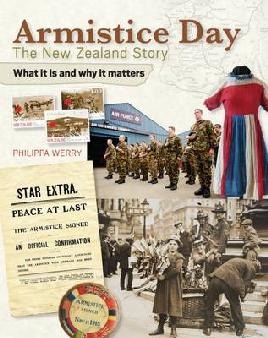 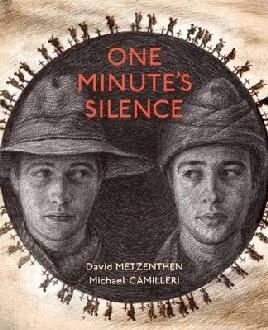 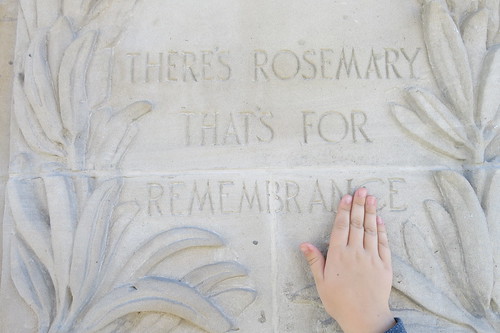 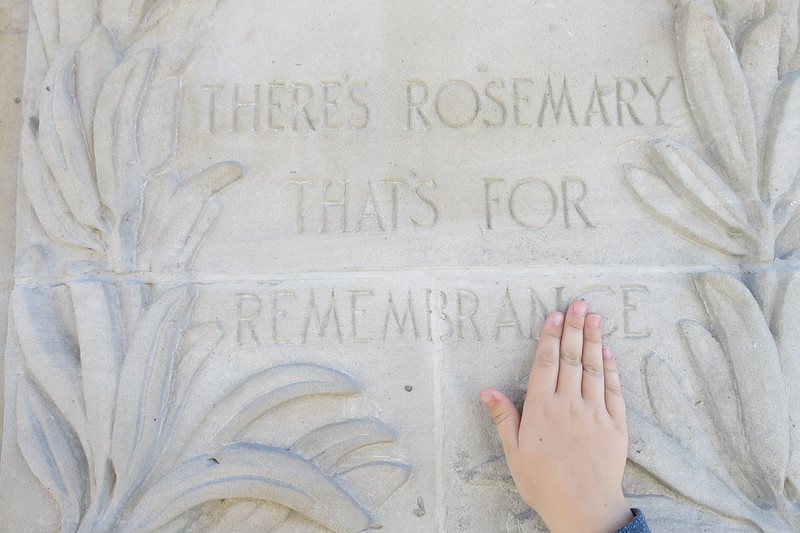 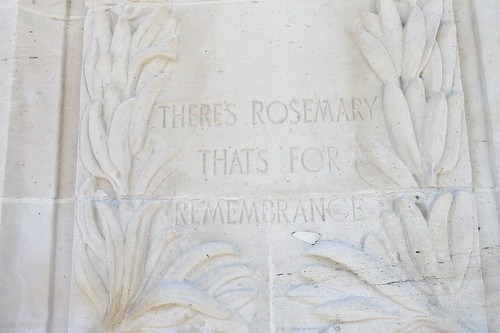 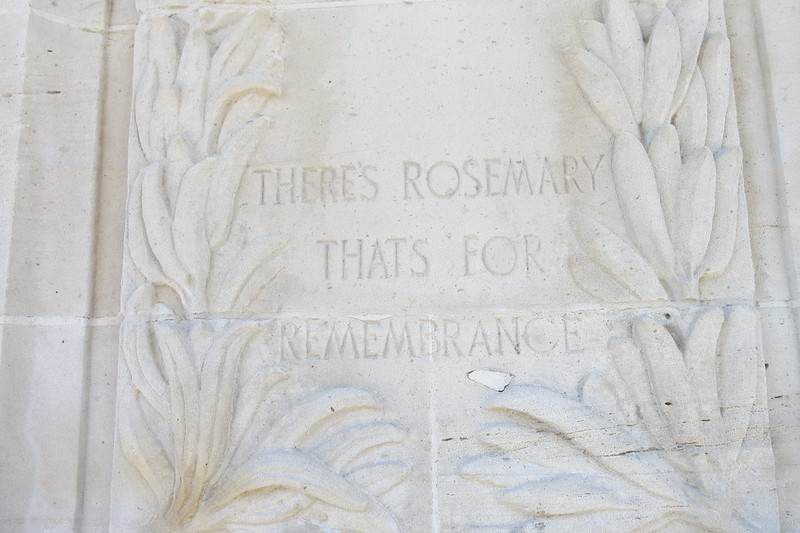 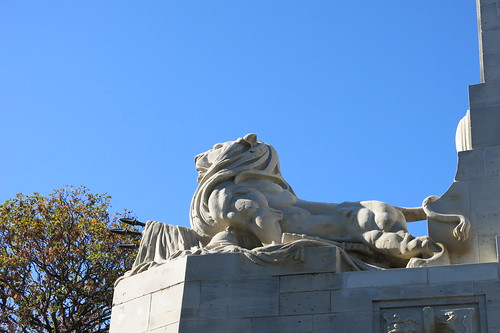 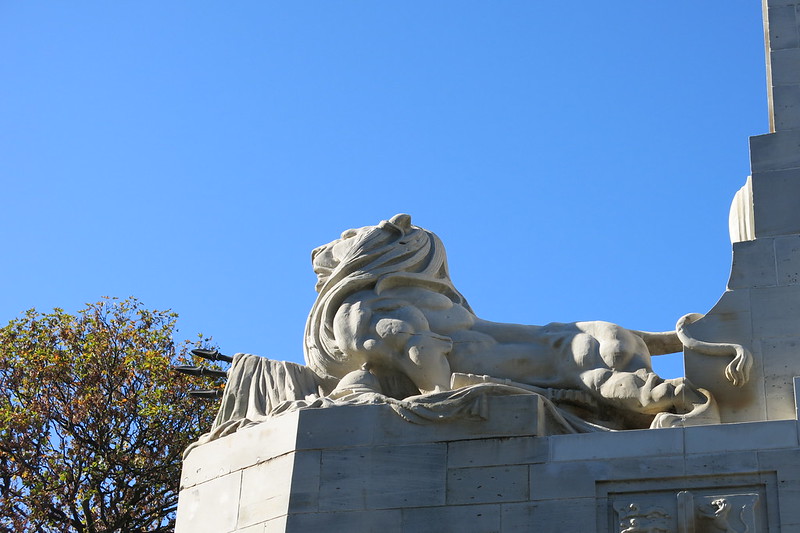 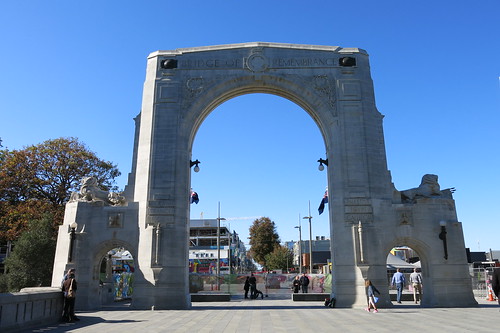 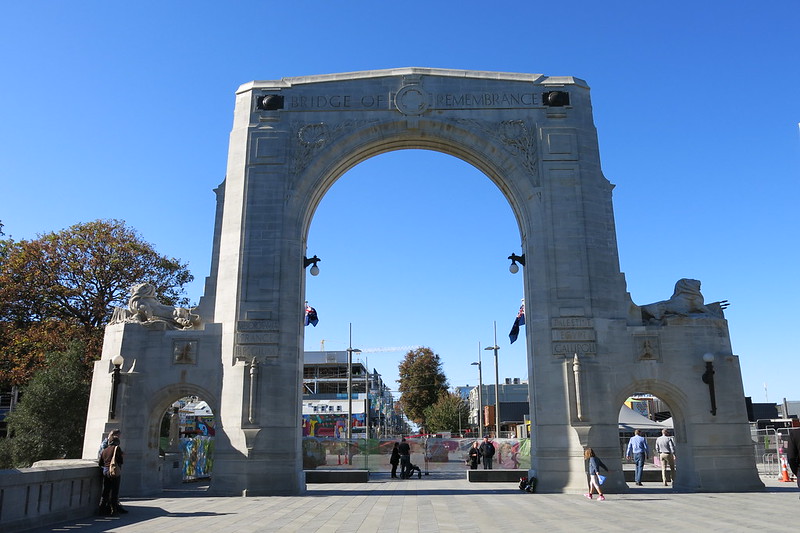 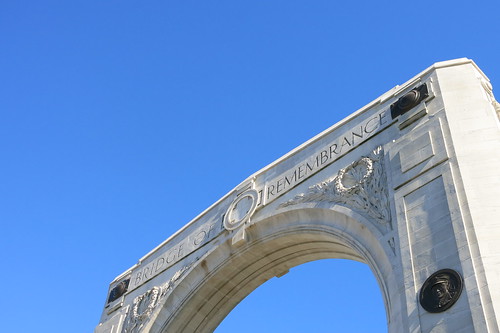 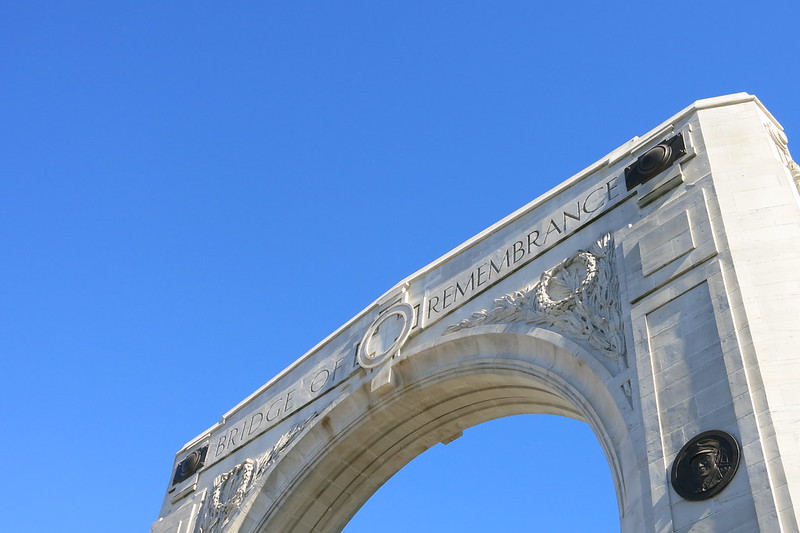 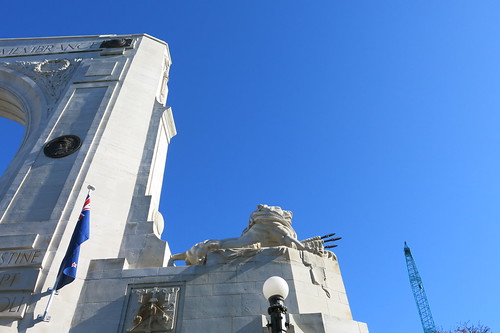 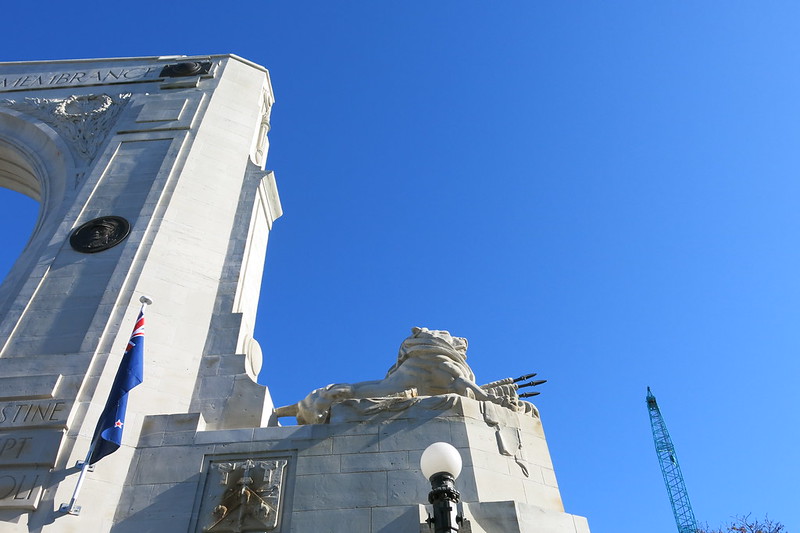 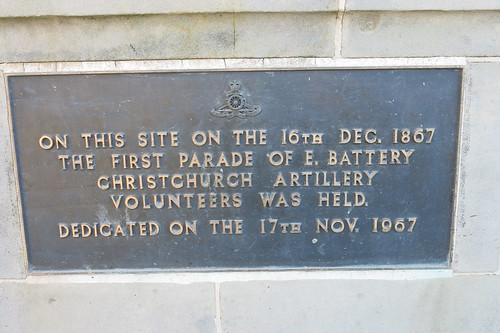 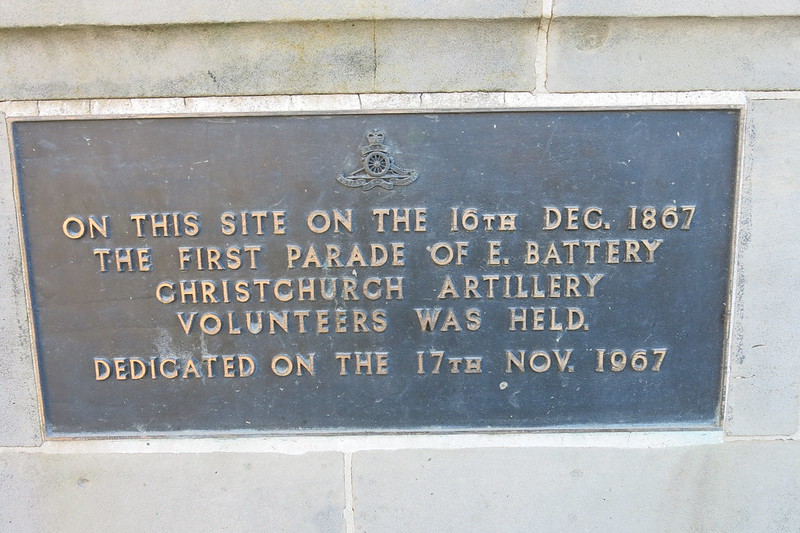 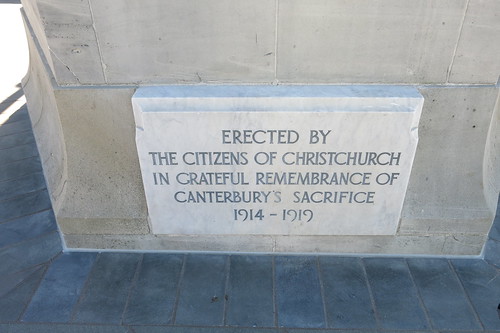 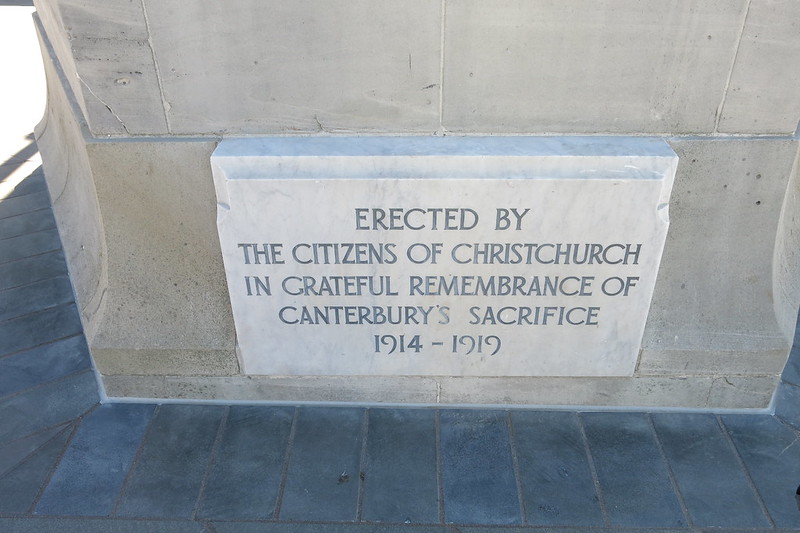 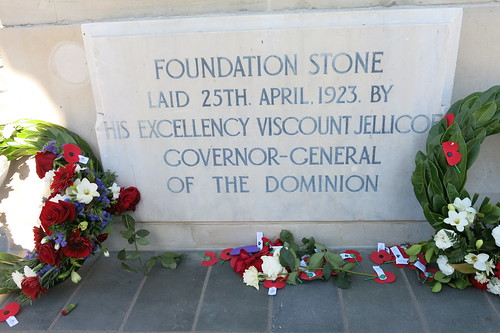 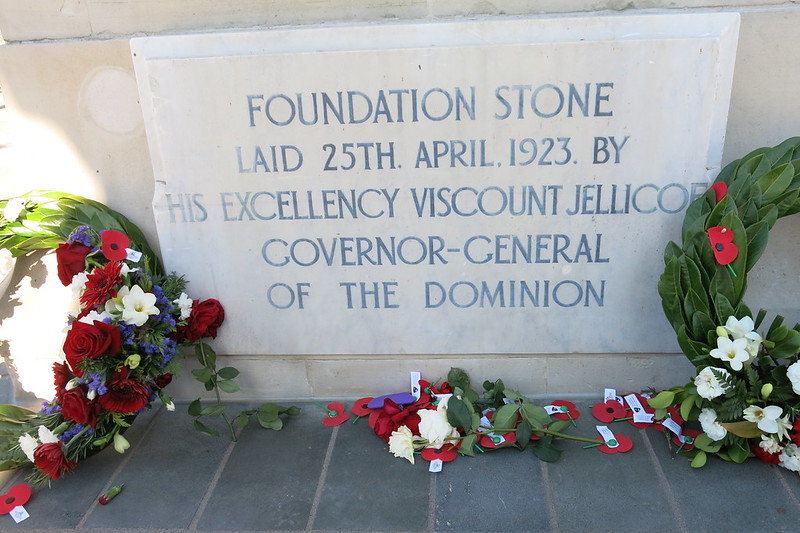 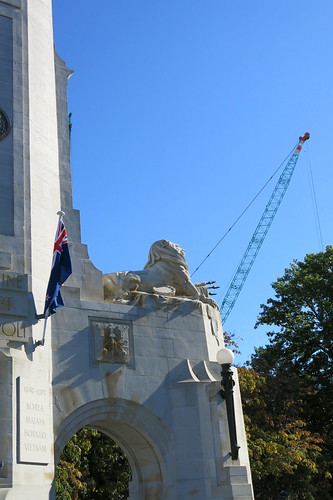 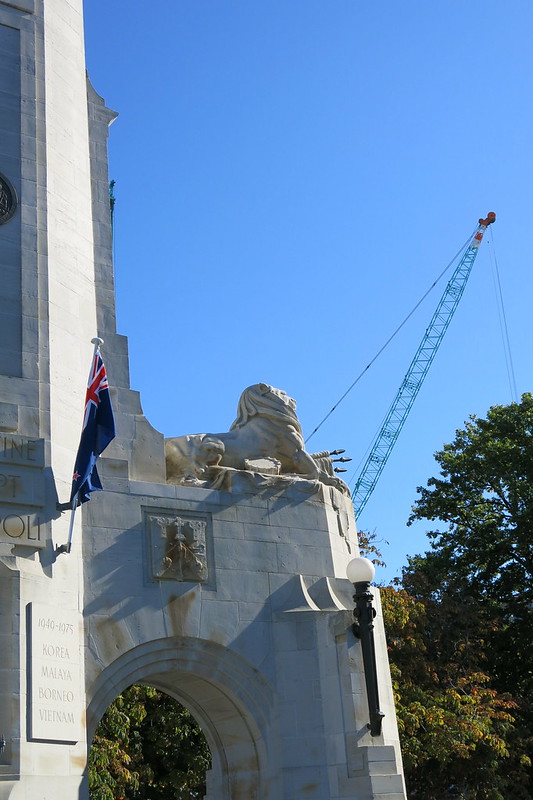 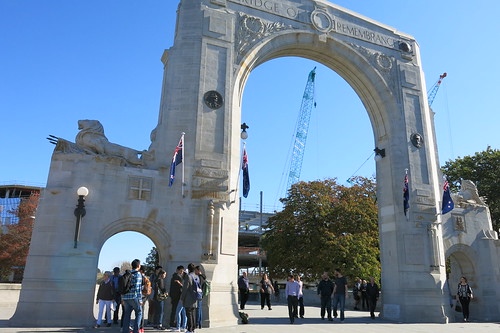 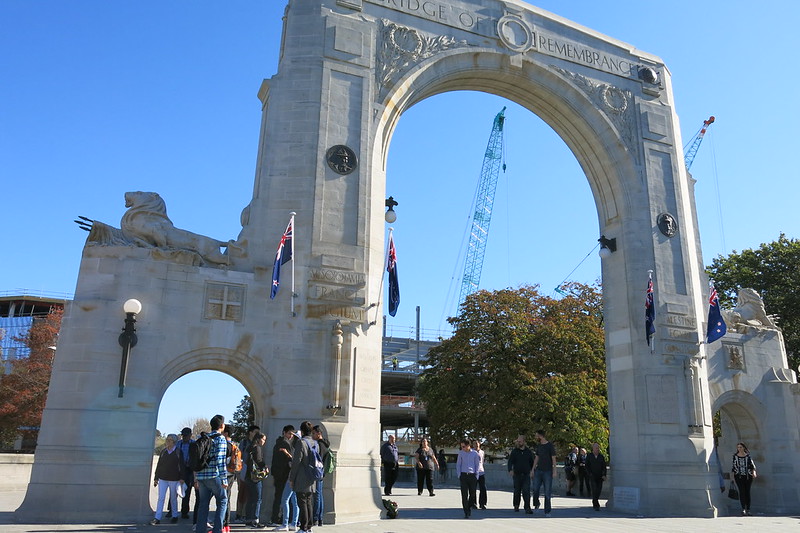 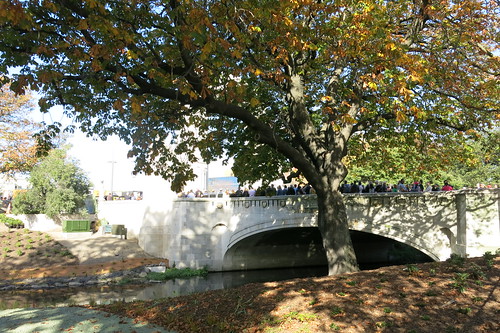 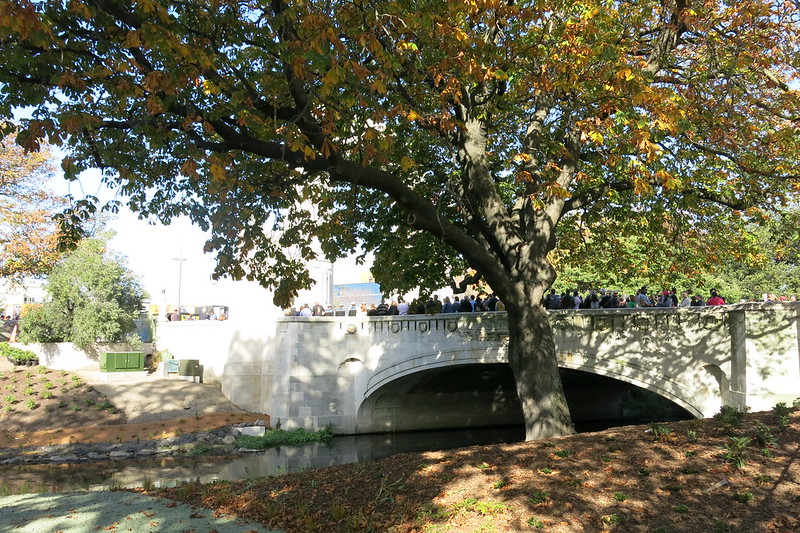