It is an amazing experience when you read a book set in a place with which you are familiar. Cindy Wang from the Fendalton Chinese Book Group was so excited when she read Midnight in Peking, opens a new window and its Chinese edition of 《午夜北平》, opens a new window. Before having immigrated to New Zealand, Cindy used to live close to the area of Beijing on which the main events of the novel were based. 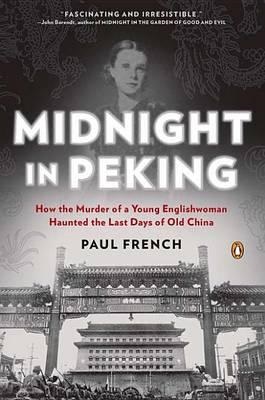 , opens a new windowMidnight in Peking, opens a new window is a true crime investigation work written by Paul French, a British columnist and author who specialises in modern and contemporary Chinese history and true crime studies. This story is about a young British woman's murder in the last days of colonial Beijing.

French became curious about the murder case when he read Edgar Snow's , opens a new window Red Star Over China, opens a new window. He noticed a footnote in Snow's book about how his wife Helen felt nervous after a young British woman's mutilated body had been found not far away from their house and the murder was never solved. French started his research journey to reconstruct the investigation into the murder case. While writing the book, he examined medical and police records, browsed letters, visited libraries and archives, travelled to Hong Kong and China‘s cities. Finally, French put fragment evidence together and presented the case as a whole picture. For more on his research you may wish to listen to a podcast in which French talks about the writing of Midnight in Peking (via the Wayback Machine), opens a new window.

This well-researched book is a fascinating page-turner. From the first page, the unsolved mystery hidden in history firmly grabs the reader's attention. Characters are dynamic and developed beyond archetypes. The well-structured plot gives non-Chinese readers a foreign touch without the feeling of alienation. For Chinese readers, reading the story is a great way of revisiting modern Chinese history and Beijing in a turbulent era. Following its publication, Midnight in Peking, opens a new window immediately became a New York Times bestseller and then won both the Edgar Award for Best Fact Crime and the CWA Gold Dagger for Non-Fiction, opens a new window in 2013.

Beijing-born and Beijing-bred, Cindy Wang is impressed by Paul French and his work. She said, "I cannot imagine how a foreigner knows about Beijing so well and reconstructs the scenes of old Beijing so vividly". A conversation transcript on Book Topia, opens a new window may give you the answer and lets you know more about Paul French. 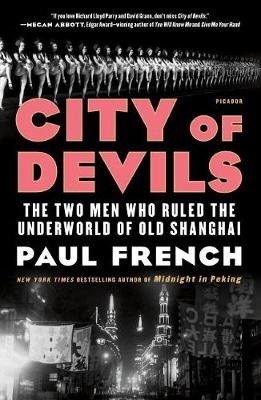 From what Cindy shared during one of the Chinese Book Group's meetings many of its members have become interested in French's work. The members who come from Beijing and Shanghai believe that French's books give them fictional experience with factual information and enrich their life experience through reading about what happened in the cities in which they used to live.

These group members' reading experience reflects on what George R. R. Martin, opens a new window said – “A reader lives a thousand lives before he dies. The man who never reads lives only one.”

If you would like to become a reader living a thousand lives, the Fendalton Chinese Book Group is one of the choices. We warmly welcome you to join us in 2021. We meet every second Wednesday of the month at Fendalton Library at 6.30 pm. 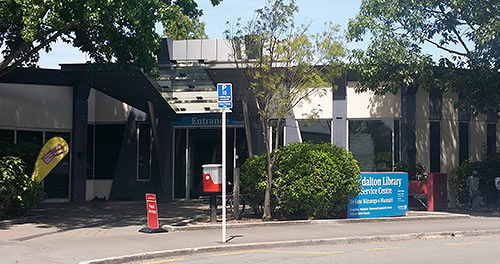 Thanks to Cindy Wang for sharing her knowledge of Beijing and her experience in reading French's books.