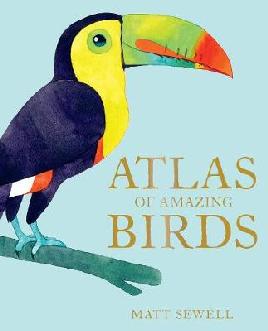 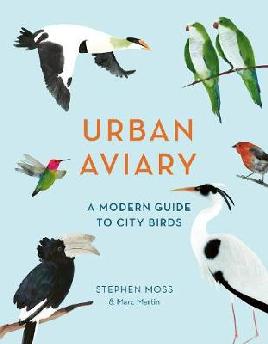 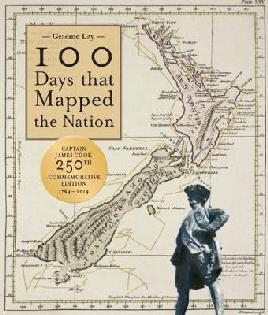 The Testaments by Margaret Atwood

I can't remember when I read The Handmaid's Tale and I'm wondering now if I should have read it again before I read The Testaments, because along the way I seem to have got myself in a bit of a muddle between the book and the mini series, however judging by the amount of people waiting to read this book it is proving to be hugely popular.

I put off reading The Testaments as I found the second series of The Handmaid's tale too oppressive and nasty to watch, and I was therefore cautious and somewhat apprehensive about the new book.  My fears were unfounded - it is not a happy story but it isn't filled with graphic scenes either. I have come away however feeling somewhat underwhelmed, I'm not sure if this is because the book is not great, (although on this issue I obviously greatly differ from the Booker Prize judges, who this year elected to give two prizes, the other went to Girl Woman Other which I am yet to read) or is it that the TV series created such vivid dramatic scenes that the book was always going to have an uphill struggle to catch attention. To answer my own question, I'm not sure.

The Testaments features four main characters, but the only familiar character is Aunt Lydia from The Handmaid's Tale. The character development was the major let-down with this book, I really didn't care enough about any of them to have a great sense of excitement about their fate. However I have come away feeling satisfied that I now know what happened to Gilead.

Will this book make another mini series?  I hope not.

Using watercolours, Matt Sewell gloriously illustrates the amazing birds of the world. Each continent - Europe, Asia, Africa, Australasia, North America, South America and Antarctica - is represented, and the book includes sumptuous maps between them to pore over.

Again using watercolours, this book is equally as beguiling as Matt Sewell's - but this time the focus is on the birds that we can often overlook in our cities. Both of these books are great for the Twitchers amongst us but are equally as interesting for people who enjoy beautiful illustrations.

100 days that mapped a nation by Graeme Lay

100 days that mapped a nation by Graeme Lay is a richly illustrated hardback book gives context to Cook's voyages and encounters with indigenous peoples of the Pacific and New Zealand.  In total Cook stayed in New Zealand waters for only 100 days between 1769 and 1777, but he completed amazingly accurate charts of the coastline. On several occasions, he connected with Māori people and recorded their way of life for the Old World back in England. This book ties in with Tuia 250.

100 Days That Mapped A Nation