Did you know that the unique configuration of plastic known as the Lego brick was patented on this day in 1958, and that's why 28 January is designated as International Lego Day!

By way of celebration here are some great Lego-related library resources that have passed the "seven year-old seal of approval" in our house (and some cool lego-related events).

This book has just come out and if you've ever watched reality TV show, Lego Masters Australia, then Ryan "Brickman" McNaught will be a familiar face. His book is every bit as wholesome and fun as he is and is filled with great Lego-based challenges that Lego fans of all ages can enjoy, like making a Lego replica of your bedroom, seeing who can make a car that travels the furthest, or using pieces in just one colour to make a Lego version of an everyday object. Many of the challenges have a time limit and they are all rated for difficulty so you can choose those at a level to suit the age and abilities of your family. It's also full of tips and "Lego lingo".

The ultimate guide for people who love both Lego AND Star Wars. This books will offer tips and inspiration so you'll be making your own speeders and spaceships in no time.

This book is full of really little builds of various vehicles. A great title for any Lego fan who also loves diggers, trucks and ambulances. Build small scale versions with all the little fiddly pieces in your Lego collection.

There are a number of Lego books especially for kids to help them practise their reading. Check out the Lego DC comics super heroes and Lego city series for more, 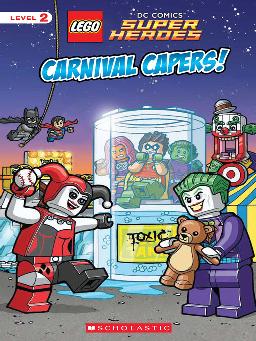 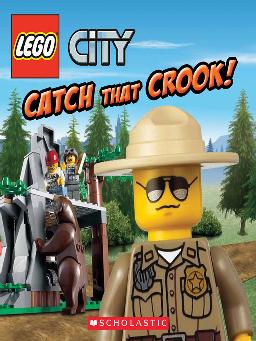 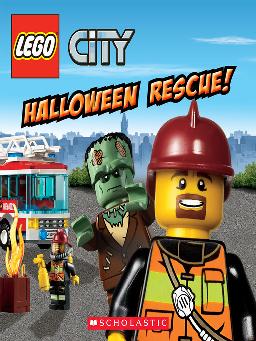 The Night Before Christmas

Enjoy the classic Christmas poem with all the scenes rendered in Lego.

My kid loves looking at pictures of mini-figs, comparing them to the ones he has, and wishing for the ones he doesn't. My favourite? Why, the Lego librarian mini-figure, of course!

Everything is awesome! And so is this movie.

Gravelly voiced Will Arnett plays a Batman that takes himself way too seriously. A humorous take on the Dark Knight.

The Freemaker Adventures is a great introduction to the Star Wars universe for younger viewers. Set between The Empire Strikes Back and Return of the Jedi it follows 12 year-old Rowan Freemaker and his older brother and sister, Zander and Kordi as they try to make a living salvaging scrap to build and repair spaceships. But Rowan seems to have an affinity for the Force and is drawn to some very special crystals. Unfortunately Emperor Palpatine also wants the crystals...

Imagination Station at Tūranga is a must visit for Lego fans young and old. Rummage in the Lego pits and make something amazing or attend one of their holiday programmes or regular classes, including after school classes at New Brighton Library.

And what's "clutch power", you may wonder? In Lego jargon "clutch power" is the tension as you press two bricks together that allows them to click together with a satisfying snap - it's what holds the bricks together so you can make sturdy castles, mountains, monsters or... anything. (In a nice Lego in-joke "Clutch Powers" is also the name of an animated mini-fig character who has a lot of adventures. )