Lancaster Park opened 138 year ago, on 15 October 1881. The first event was the annual meeting of the Canterbury Amateur Athletic Club. The Star reported:

... the running course was in first-rate order ...The Railway Band was in attendance, and played a number of selections in a very creditable style during tho afternoon. The weather was not nearly so favorable as could have been wished, a strong nor'-wester seriously interfering with the comfort of both competitors and visitors. At the commencement of the sports the attendance of the public was somewhat limited, but later in the afternoon it increased considerably, and before 3 o'clock about 700 persons were on the ground.

Lancaster Park was named after Benjamin Lancaster, the first owner of the land. It was renamed Jade Stadium in 1998, and in 2007 became the AMI Stadium at Lancaster Park. It was damaged as a result of the 22 February 2011 earthquake and the decision to deconstruct the stadium and buildings was made in March 2017. Deconstruction work began in 2018. In a touch of historical synchronicity, the last piece of the Lancaster Park grandstand is set to come down today (Tuesday 15 October) - 138 years after those first athletic encounters. Once demolition is finished and all the material is removed, Lancaster Park will be made safe, grassed and opened for public recreational use.


The Beebe Balloon Company, formed by an American, put on several ballooning exhibitions at Lancaster Park in front of large crowds. To the right is the pavilion and grandstand (later the no. 1 stand), built in 1880 at a cost of £1,530, and demolished in 1958.

Canterbury rugby team Hooker Matt Sexton and first five eights Andrew Mehrtens with the Ranfurly Shield with a crowd in the background at Lancaster Park. 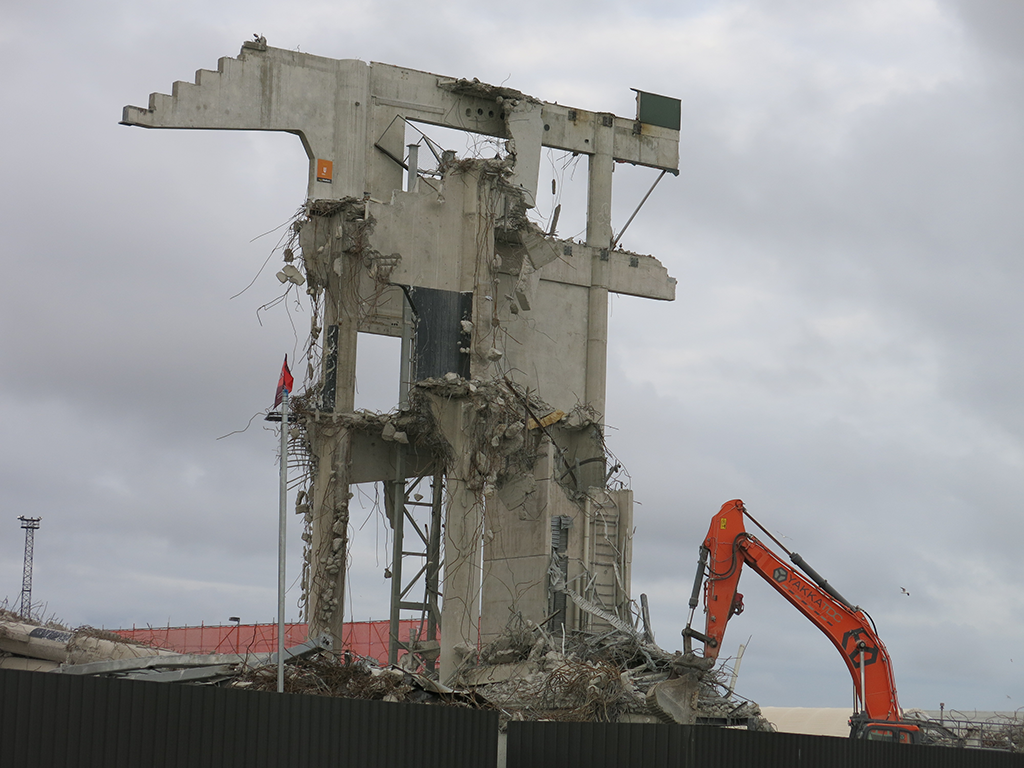 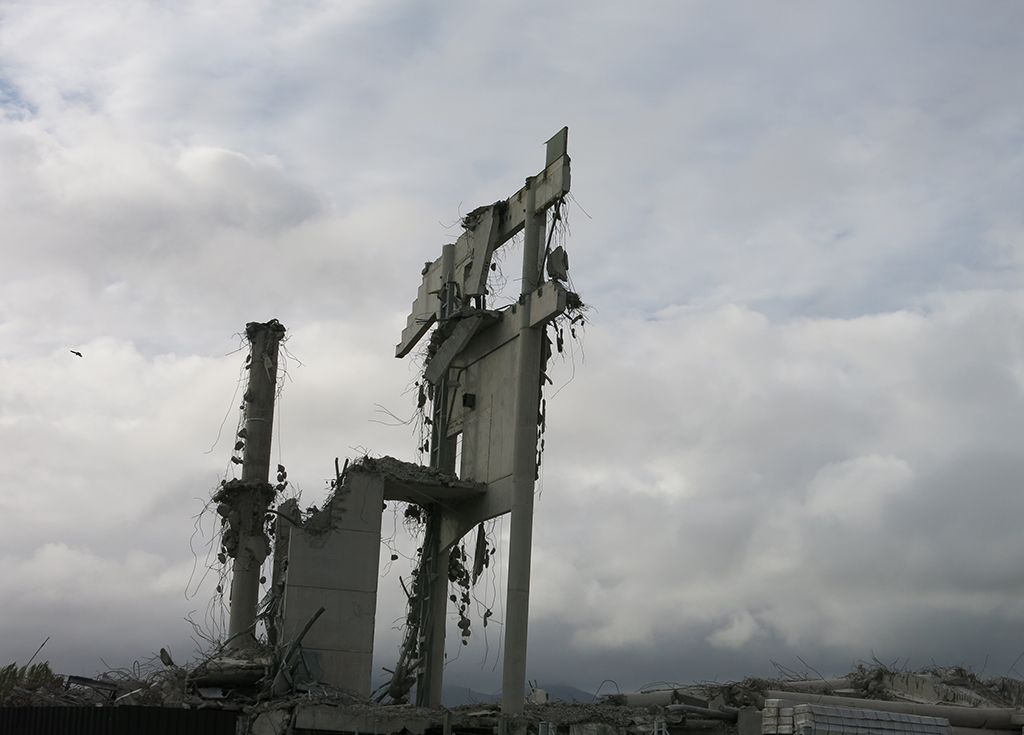 What next for Lancaster Park

The Council has approved a spatial plan [867 KB PDF] – developed in conjunction with community and sporting groups – for the redevelopment of the park once the stadium is down.

The spatial plan includes sports fields for winter sporting codes such as rugby and football, and a cricket ground for summer use. It also features informal, public open space and landscaped areas that reflect on the rich history of the park, which hosted sporting and cultural events for more than a century.

Have you got any photos of the demolition? Or sports events, concerts, etc? Enter them in our Photo Hunt this month and you could win Spark vouchers!