A surprise musical performance for homesick Mexicans last year in Christchurch unexpectedly led to the founding of Mariachi Sol de Canterbury, one of only a handful authentic Mariachi bands in New Zealand.

“The aim was to do a Mariachi ensemble to perform in the Mexican Independence Day party. It was to surprise our fellow countrymen. So we got together and we really liked it,”

said Omar Dominguez, one of the founders in an interview.

Encouraged by their delighted audience and how much they enjoyed performing, Dominguez who emigrated from Mexico nine years ago formed Mariachi Sol de Canterbury with Bill Vail, an English trumpet player married to a Mexican.

Mariachi is the most treasured traditional music in Mexico. Mexicans consider it as a cultural emblem as it celebrates their history, joys, struggles, and triumphs. Their life events are incomplete without a Mariachi performance from presidential inaugurations to weddings, birthdays, baptisms, and funerals. In 2011, UNESCO declared the music genre as Mexico’s Intangible Cultural Heritage.

Mariachi's roots date back to 1519 when Spanish colonisers brought stringed instruments to rural Mexico. It had evolved differently in the Western Mexican regions but the most popular form came from the state of Jalisco in the 19th century.

Dominquez said today, a Mariachi ensemble usually consists of two trumpets, two or more violins, the vihuela, the Mexican equivalent of bass guitar called guitarron and sometimes, an accordion or a harp.

“We have been looking for violin players, so if you are reading this and play the violin, please search Mariachi music and if you like it please contact us”

Mariachi is unique mainly because of the contrasting sounds from its musical instruments: the gentle tones of the violins against the blast of trumpets and the deep resonating melody of the guitarron against the crisp lilting notes of the vihuela. These sounds seamlessly shift from off to on beat rhythms to generate a distinct music that is now solely associated with Mexico.

“I have lots of fun playing Mariachi music. It reminds me of my country,”

said the musician. He added that his two Mexi-Kiwi preschoolers Diego and Sophie relish listening to him play the vihuela at home.

Enriching the local music scene by promoting Mariachi among those who are unfamiliar with it is also one of Mariachi Sol de Canterbury’s goals. Dominguez pointed out that although different musical styles are often played in local cultural festivals, a live band playing Mariachi is uncommon.

Indeed, only a very few Mariachi bands exist in the country - the most well-known of which is Mariachi New Zealand in Auckland. Mariachi Sol de Canterbury is arguably the only one in Canterbury, if not the South Island.

Thus, to gain more exposure for Mariachi, Dominguez’s group accepts invitations to perform. In their traditional Mariachi garb of embroidered shirts, over-sized silk bow ties, and wide-brimmed sombreros brought all the way from Mexico, they have so far graced birthday celebrations, a street party, a Day of the Dead commemoration, and more recently, Culture Galore.

Mariachi Sol de Canterbury was also scheduled to perform on 9 May in Tūranga but the gig was cancelled due to the nationwide lockdown:

“We thought it was a good opportunity to show the music we've been working on, so people will get to know Mariachi music,”

But fret not, you will surely have the chance to be enthralled by Mariachi Sol de Canterbury’s live Mariachi performance as they vow to be on stage again.

“We look forward to keep on playing after the lockdown!”

While waiting for that happen, luckily, you can still explore Mariachi in the comforts of your home. We have free streaming Mariachi music from the first known recordings in 1908 to more recent albums.

Immerse into the incomparable music of Mariachi! 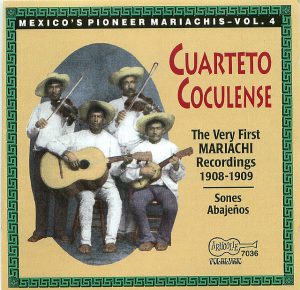 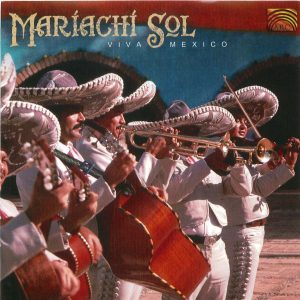 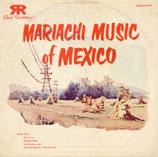 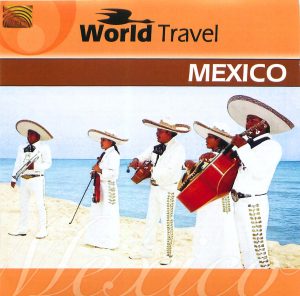 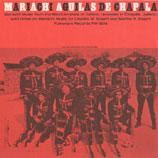 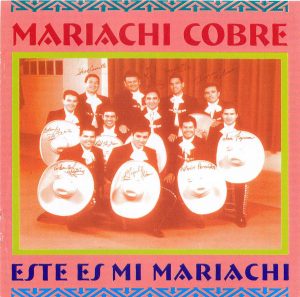 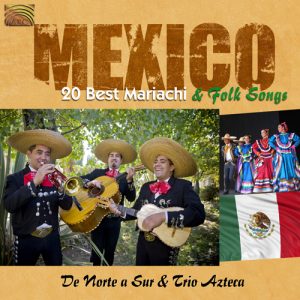 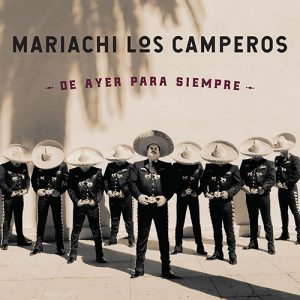 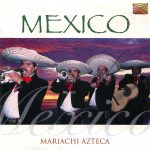