Recently, I was checking the library catalogue as I'd seen Dunedin-residing Scots crime writer, Val McDermid tweeting about her latest title, Christmas is murder, and I discovered something very sinster... a whole fiction sub-genre that's basically people being murdered at Christmas time.

Don't believe me? Check out the festive violence below. 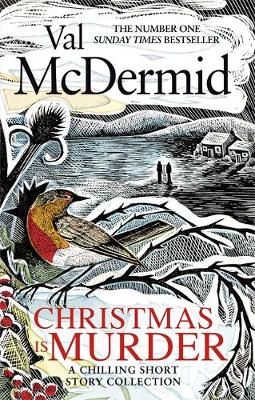 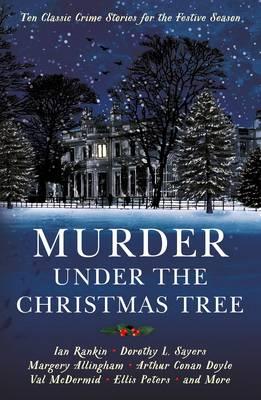 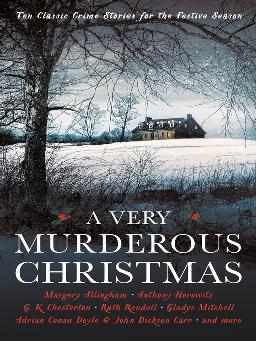 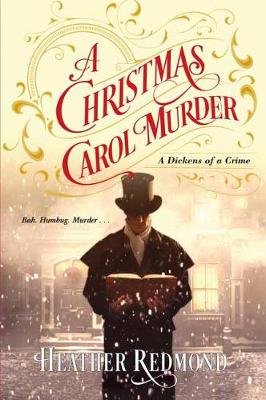 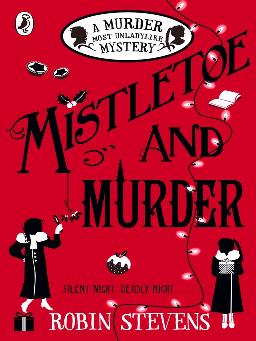 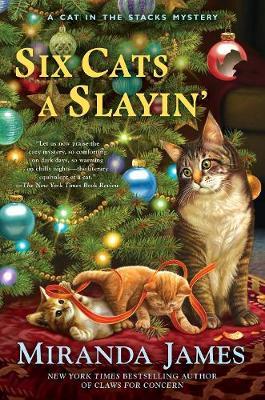 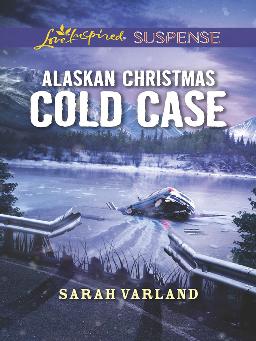 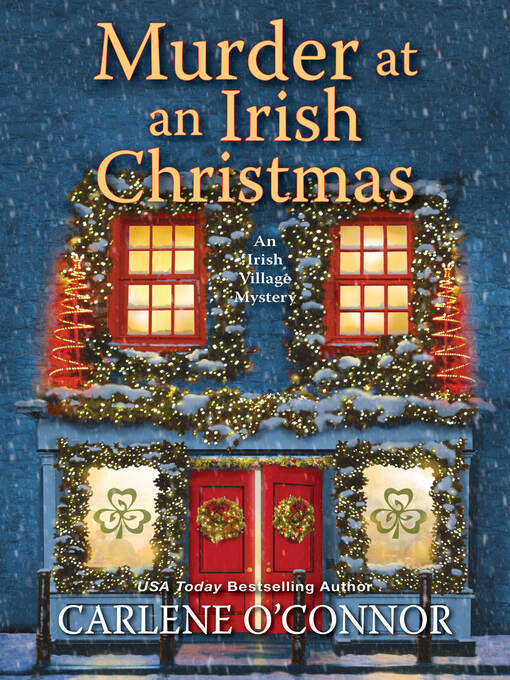 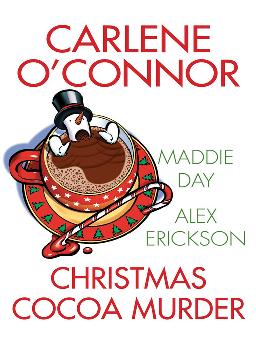 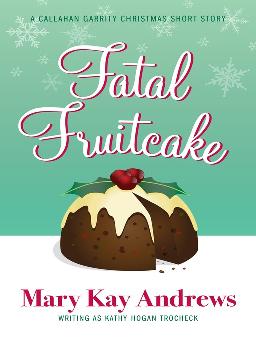 Some authors have really picked up the Christmas homicide theme and run with it. 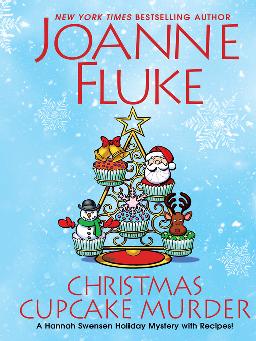 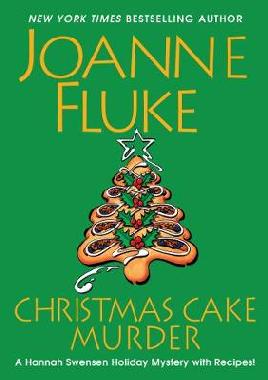 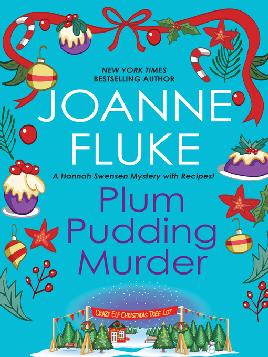 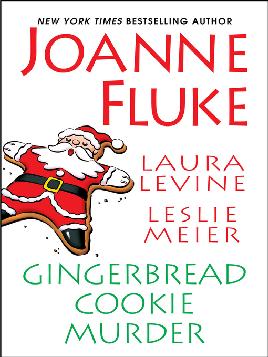 For Joanne Fluke the above titles are merely the Christmassy offshoots of her popular Hannah Jensen mysteries which always involve some kind of confectionery or dessert. I think the one I like the sound of best is Christmas cake murder, as I'm imagining someone getting bonked on the head by a particularly dense example. If any cake can be used as a blunt object, surely it's a fruitcake?

For Vicki Delaney, and her Year-round Christmas mystery series, it's still all about the title (and a cute dog in the cover art). For those of you who'd die for a good pun (or better yet, a bad one) her titles are truly wonderful. For me, in terms of a favourite, it's a toss up between Rest ye murdered gentlemen (surely, you're allowed a rest if you've been murdered? It seems only fair), and We wish you a murderous Christmas (are we writing that in a Christmas card to someone we don't care much for?). 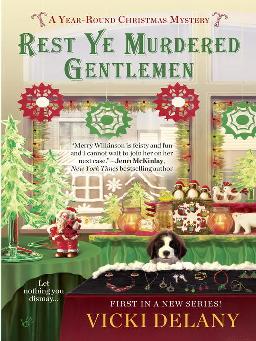 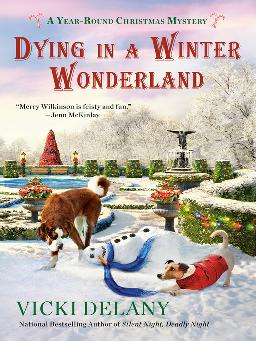 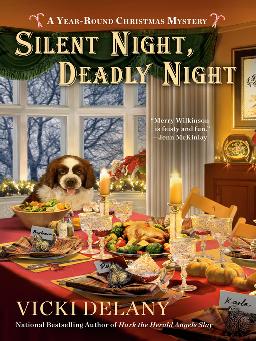 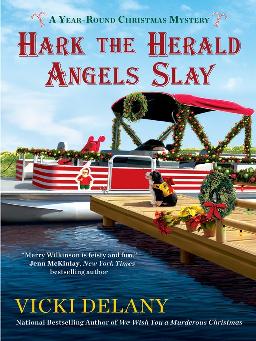 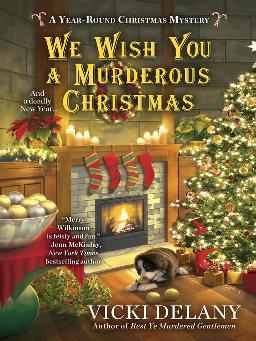 If this combination of puppies, holiday cheer, and death take your fancy (and why wouldn't it?), Laurie Berenson's Melanie Travis mysteries also deliver in time for Christmas, with A bark before Christmas, A Christmas howl, Wagging through the snow, and Jingle bell bark. Not to mention, Here comes Santa paws.

Donna Andrews has clearly decided she's one for the birds with her Meg Langslow mysteries. All her titles seem to be puns, they all feature some sort of bird, and the Christmas-themed ones do not hold back on the punning. Which is how we get stand-outs like Six geese a-slaying, Owl be home for Christmas, and Duck the halls. 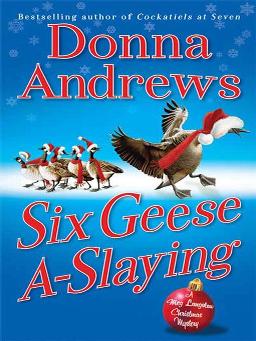 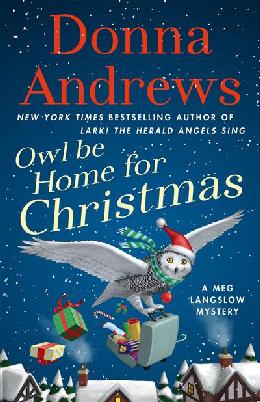 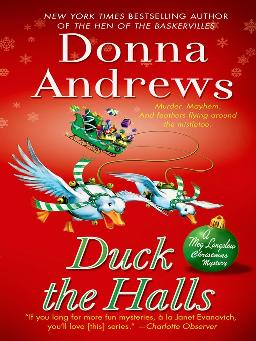 Another well-established series with murdery Christmas outings is the long-running and much beloved Agatha Raisin series by M. C. Beaton. Read as Agatha investigates the fatal stabbing of a health inspector, accidentally kills someone with a Christmas pudding, and tries to solve a poisoning murder in time for Christmas. There's also an outing where she tries to solve a murder during a Christmas panto - HE'S BEHIND YOU! 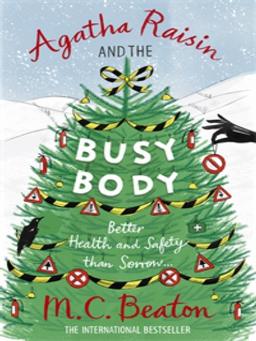 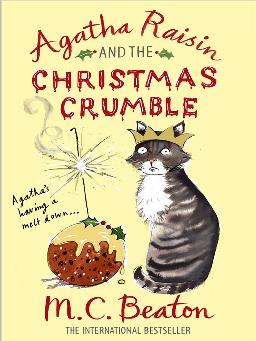 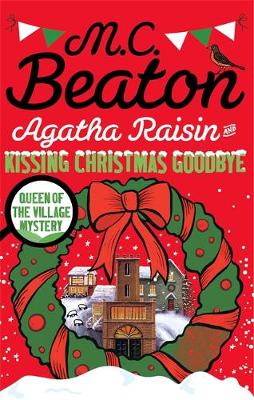 While it may seem incongruous to some that Christmastime murder is so popular, those people probably have very easygoing relatives.

Or perhaps another way of looking at it is that these are simply the most cosy of the cosy mystery sub-genre.