Ramadan kareem to all who are observing the month of Ramadan.

If you'd like to know more about Ramadan, visit the FIANZ (The Federation of Islamic Associations of New Zealand) website. FIANZ says:

An article on Stuff from 3 May 2019 gives an interesting insight for non-Muslims: What is Ramadan? Muslim New Zealanders to start month of daytime fasting.

Find out more about Ramadan

Read about The Blessed Month of Ramadhan on the FIANZ (The Federation of Islamic Associations of New Zealand Inc.) website. 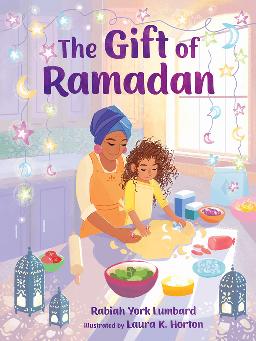 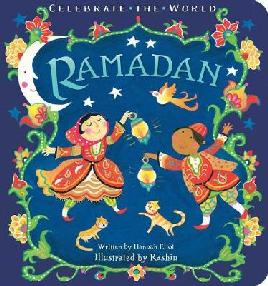 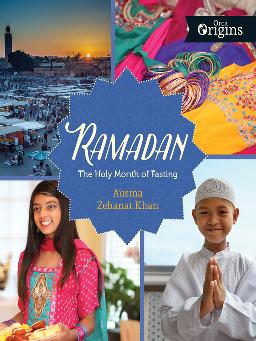 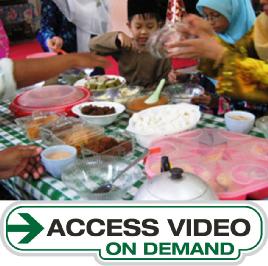 Find out more about Islam

If you want to find out more about being Muslim and understanding Islam, here are some titles for children, teens, and adults. A Christchurch City Libraries list.

"Understanding Islam covers the history of Islam and explores how the religion has evolved and expanded. Readers learn about worship practices, women's roles, and the world contributions Muslims have made. This title also discusses the discrimination Muslims have faced in the West, and explores controversies surrounding terrorism."

"Learn all about Islam, the world's fastest growing religion. From Ramadan and the Qur'an, to the traditional dress, feasts, and rich design - all this and more are explained in this unique guide."

"his book will discuss the origins of Islam, the major sects that follow the faith, important religious centers such as Mecca and Medina, and the elemental religious practices that unite all members of the umma, or Islamic community."

An eBook subtitled "Understanding the beliefs and practices of Islam", this book focuses on the basics like food, prayers, holidays, and clothing, as well as how Islam started.

"Imagine it is the seventh century. As most of Europe continues its descent into a long period of intellectually dormancy, a quiet yet powerful academic revolution is erupting in another corner of the world. Over the next centuries, the geniuses of Muslim society will thrust the boundaries of knowledge forward to such a degree that their innovations still shape civilizations to this day. The staggering achievements of these men and women influenced the development of modern mathematics, science, engineering, and medicine."

Part of a series 'A Year of Festivals' - colour-illustrated books for children that explores the major religious festivals around the world. Each title includes a diary and extracts giving a personal account of a festival from a child's perspective.

"Introduces the main religious festivals of Islam, telling the story behind each festival, describing how it is celebrated around the world, and providing instructions for related activities."

Stories for young children with Muslim characters, and books about equality, empathy and tolerance. A Christchurch City Libraries list.

Highlights the similarities of experience of children all over the world.

Celebrates the richness of difference.

Colours and shapes are all different and just can't get along... or can they?

Why do people fight so much when the world is such a big place? Surely if we are kinder to one another, there will always be room for everyone?

No matter who you are there is always room under the big, red umbrella. Themes of inclusion and tolerance in this sweet story.

Kids learn to follow the example of Quinn who shows understanding, compassion and kindness towards others.

About Malala Yousafzai and her fight for education for girls. The youngest person to be awarded the Nobel Peace Prize.

A story by Malala Yousafzai herself in which she wishes for a magic pencil which can make everyone happy.

Introduces the world of Islam through vibrant colours.

Nabeel gets new pants for the religious holiday of Eid, the end of Ramadan but they are too long and noone has time to shorten them for him.