Within the star cluster of Matariki are three stars, which are strongly associated with "new life, death and deepest desires of the heart” ( Matariki webisode #2 – Professor Rangi Mātāmua, Instagram 17 June 2019). Two of these stars, Pōhutukawa and Hiwa-i-te-Rangi, are considered to be the most tapu (sacred) of all the stars in the cluster. It is thought by some to be the reason that the seven stars of Matariki became popular. Thanks to the work of Professor Rangi Mātāmua in more recent years, Pōhutukawa and Hiwa-i-te-Rangi have been restored to the narrative of Matariki.

Pōhutukawa is associated with the wairua of those who have passed away during the previous year. She is the oldest of the children of Matariki (the Mother). She is named after an ancient, weather-beaten pōhutukawa tree that holds onto the rocks at Te Rerenga Wairua (Cape Reinga). It is said that at the rising of Matariki the wairua of those who have passed away the year before are released as stars and it is Pōhutukawa who tends to them in the night sky. It is here that the Māori saying “kua whetūrangihia koe – you have become a star in the night sky" comes from. 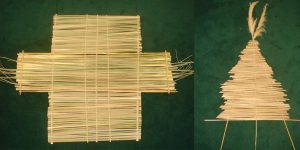 Hiwa-i-te-Rangi is associated with our wishes and aspirations for the coming year. Each year when Matariki rises people send their wishes for the coming year to Hiwa-i-te-Rangi.  There are different ways of sending wishes and aspirations to Hiwa. Some send them as karakia (prayers) while others attach them to Manu Tukutuku (kites) and fly them during the period of Matariki.

Hiwa is also an inspiration for whānau (family) to work together to achieve their dreams and aspirations as seen with the Hauteruruku Waka Club of Puketeraki, north of Dunedin. The Club had dreamt of building a two person waka ama (outrigger canoe) for 10 years. Recently they fulfilled their wish and their dream came true.  They named the waka Hiwa-i-te-Rangi, as a reminder that you can achieve your dreams and wishes with a little hard work.

Matariki is the third of the guardian stars. Her name is the name of both the cluster and a star in the cluster. She is viewed as the Mother of all the stars in the cluster so is associated with the overall wellbeing of them and our environment.  But there is only so much she and the other stars can do for our environment - it is up to us to do our part to protect it.

Collectively we achieve this with projects like the Christchurch City Council waterway restoration, and Department of Conservation places with projects.

However, we can play our part too by picking up rubbish, recycling and doing our best not to pollute the environment. Organisations like Sustainable Coastlines hold volunteer days where people collect rubbish from the Canterbury coastline. The most recent was at the beginning of March before Level 4 Covid-19 Lockdown on Lyttelton, Sumner and New Brighton beaches. Hundreds of volunteers spent a day clearing rubbish from these beaches during the Hire Pool Big Clean-up project. Every little bit helps, so it’s important we all do our bit whether it’s putting our rubbish in the right container or volunteering with a clean-up crew. 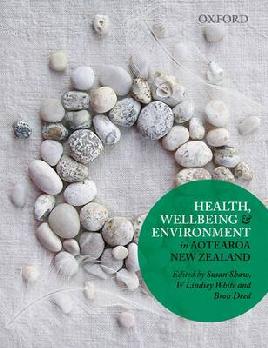 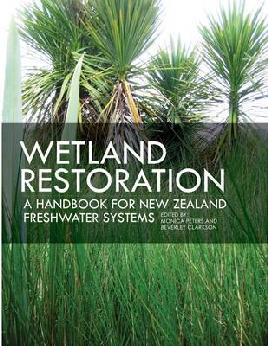 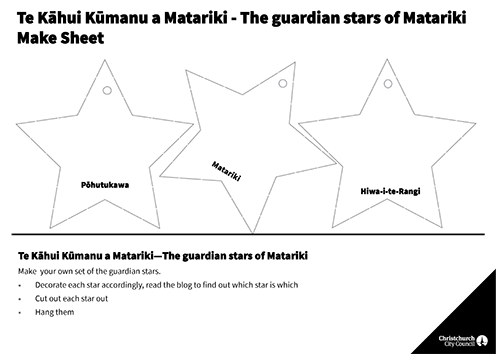