Find information on the origins of local street names. 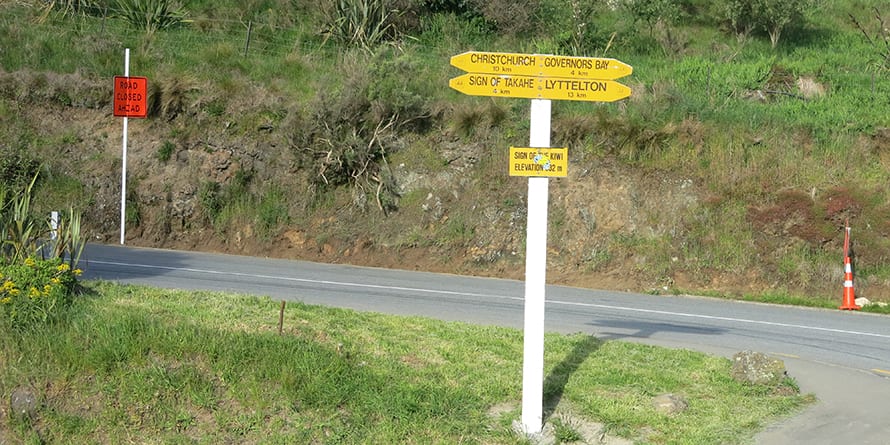 Use the Google search below to find references in the PDFs.
Note: the PDF will open at the beginning of the document - press Ctrl+F to search again within the PDF to find the page the reference is on.

This resource aims to give the origins of Christchurch street and place names.

From 1853-1876, the major local government in greater Christchurch was the Canterbury Provincial Council. Road boards, some borough councils and the Christchurch City Council were established as well.

In 1876, central government abolished all provincial councils and large county councils were established. As the population grew, road boards were replaced in many suburbs by borough councils. Several boroughs were absorbed into Christchurch City in 1903. The great amalgamation of local authorities into the Christchurch City Council in 1989 was directed by central government.

The same street name appeared more than once in greater Christchurch because there were so many local bodies. With amalgamation, many streets were re-named. Former street names are included in this resource.

Note that definitive answers as to the origin of a street name can sometimes be impossible, as the reason for a naming has not always been recorded.

Researched by Christchurch City Libraries, this information has come from published works, manuscripts, interviews and City Council archives. All sources are acknowledged in the documents.

Got something to add?

Find out what are the  busiest, highest, longest and newest streets of Christchurch. As at January 2022, there are 3,938 roads owned by Christchurch City Council. They stretch for 2,439 kilometres - longer than the distance from Cape Reinga to Bluff (2,058 kilometres).

The widest single carriageway road in Christchurch is Whitmore Street which is 25m wide. However Linwood Avenue is the widest dual carriageway at 45m. This includes the cycleway and the planted central median.

Wells Back Road off Charlton Road on Banks Peninsula is 2.5 metres wide.

Christchurch’s busiest street for foot traffic is Cashel Mall. It sees an average 8000 – 9000 pedestrians per day. For vehicle traffic Moorhouse Avenue is the busiest, with an average of 55,000 vehicles a day.

Our longest road is Summit Road which runs from the top of Evans Pass through to Gebbies Pass - a distance of 28 kilometres.

Alcester Street off Durham Street at the South City Mall entrance clocks in as our shortest legal road at just 35m long.

Summit Road Akaroa is our highest street – it reaches 685m above sea level at the Hilltop Tavern.

The latest addition to our streetscape is in Wigram. Agathis Crescent takes the title of Christchurch’s newest street.

Street with the longest name

Sir William Pickering Drive which has 19 letters. Sir William was educated at Canterbury University before moving to the United States where he gained a PhD in physics and became the Director of the Jet Propulsion Laboratory in Pasadena.

Street with the shortest name