The best short story award is "for science fiction or fantasy story of less than seven thousand five hundred (7,500) words". From 1960-1966 the award was for "short fiction".

Some of these will be published online. If there isn’t a link or you don't find it in our catalogue try searching for the title in your preferred search engine.

Note: It is possible for Hugo voters to vote "No Award" if they don't think that any of the nominees warrant an award. In years where "No Award" receives the most votes no award is given in that category. 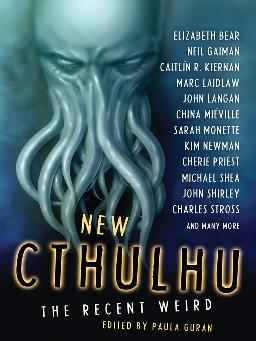