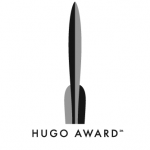 Hugos are awarded in a number of categories including: