The NBCC Awards honour the best literature published in the United States in a number of categories. We list the following: 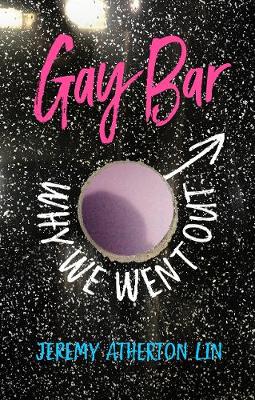 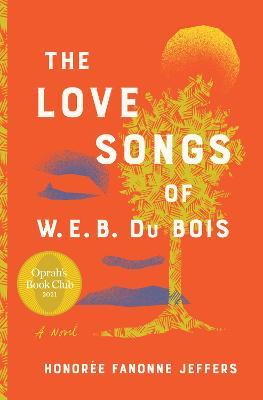 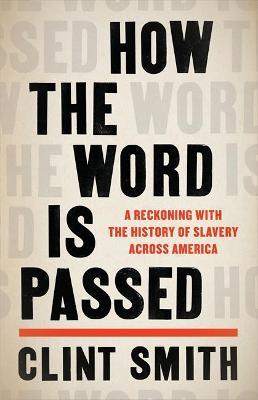 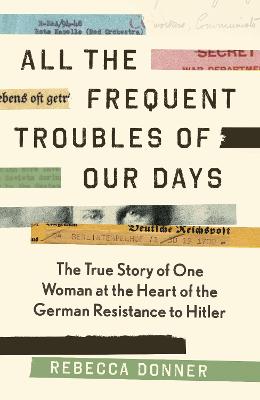 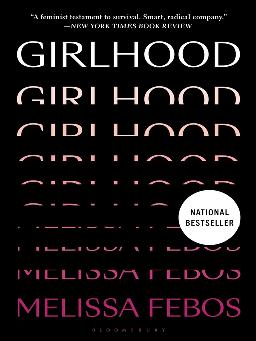 General Non-Fiction
How the Word Is Passed Clint Smith

Biography
All the Frequent Troubles of Our Days: The True Story of the American Woman at the Heart of the German Resistance to Hitler Rebecca Donner