The awards are starting to stack up for Christchurch’s new central library, Tūranga.

The judges cited Tūranga as a visually stunning symbol of hope, unity and rebirth, shaping the way the community and visitors experience Christchurch’s city centre.

“There is a high level of community pride and ownership in Tūranga which will ensure it remains relevant to the city and community for decades to come,’’ the judges said.

Tūranga also won the Warren and Mahoney Civic and Arts Property Award, one of the 11 categories open to nominees in the awards.

Earlier this year Tūranga took out the top national award in the Civic category of the New Zealand Commercial Project Awards. It also won the New Zealand Society of Earthquake Engineering’s Seismic Resilience Award for Design to Achieve Low Damage.

Tūranga, which opened in October 2018,  was also recently been named as one of four libraries from around the world that have been selected as finalists for the prestigious 2019 International Federation of Library Associations/Systematic Public Library of the Year Award. The winner of the award will be announced in August.

Christchurch City Council Capital Delivery Major Facilities Manager Alistair Pearson says Tūranga is a stunning building and he is delighted it is winning accolades from both the building industry and the library sector.

“When we set out to build Tūranga we wanted to create something special for the city centre and for the people of Christchurch and we think we have done that,’’ Mr Pearson says. “Tūranga is more than a library – it’s the cultural and community heart of our city and it is helping rejuvenate the central city.’’

Tūranga was built for the Council by Southbase Construction. It was designed by Danish architectural firm Schmidt Hammer Lassen, working with Architectus. 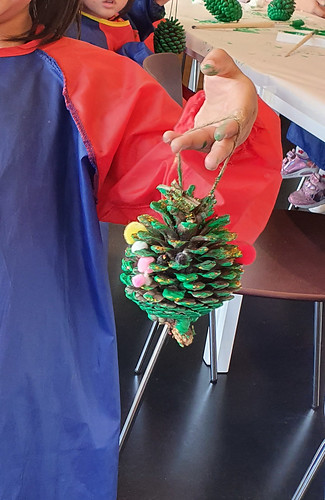 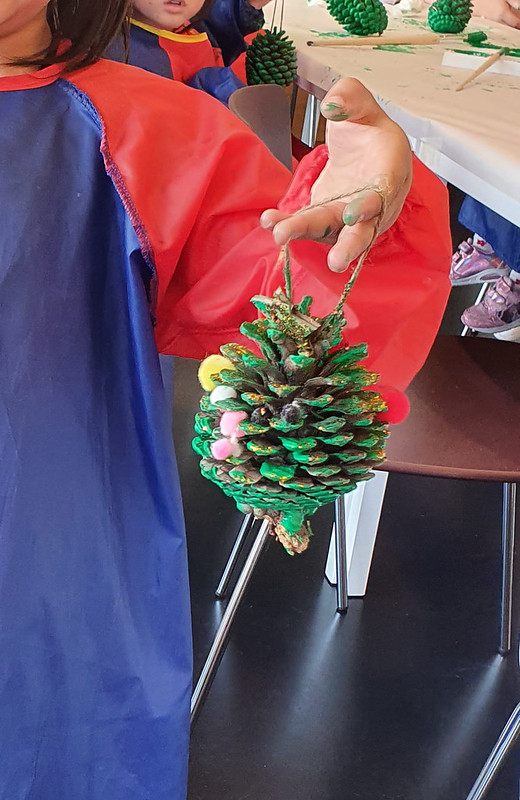 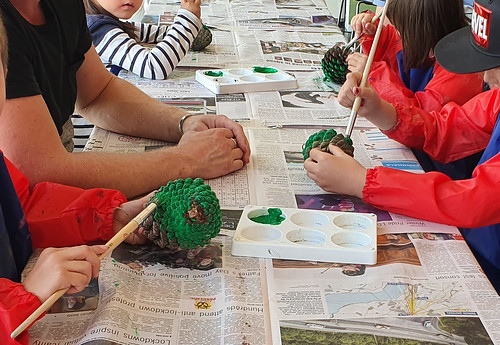 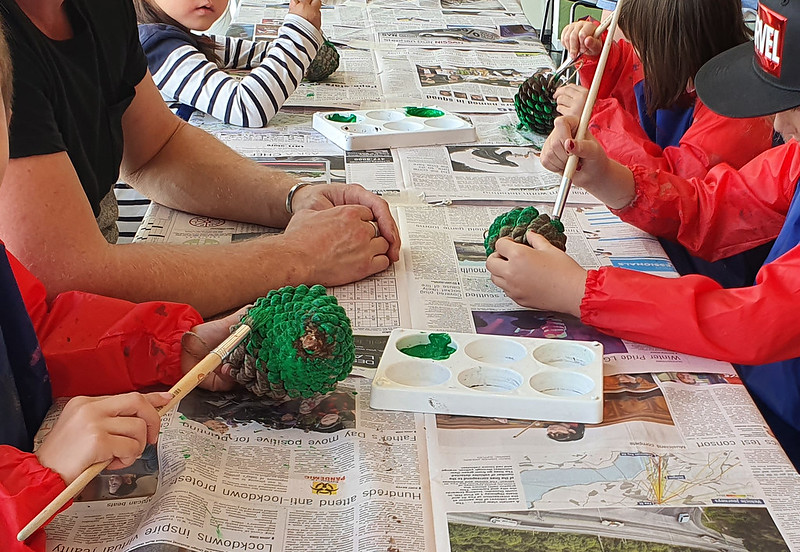 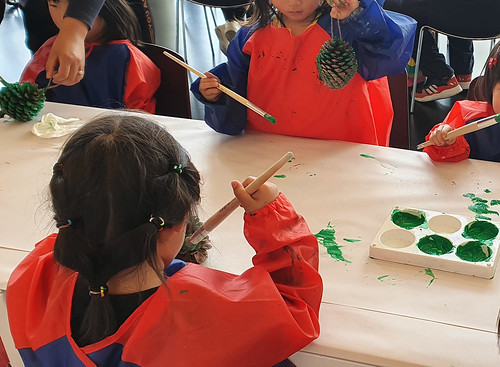 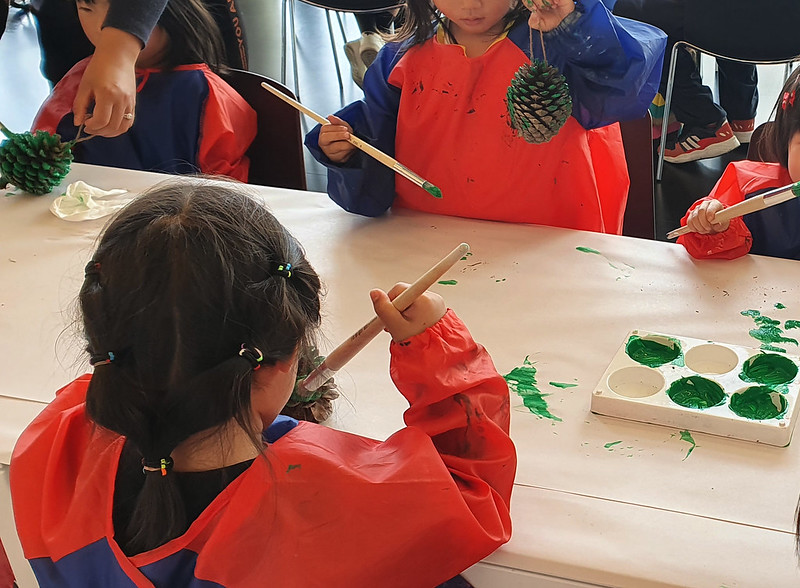 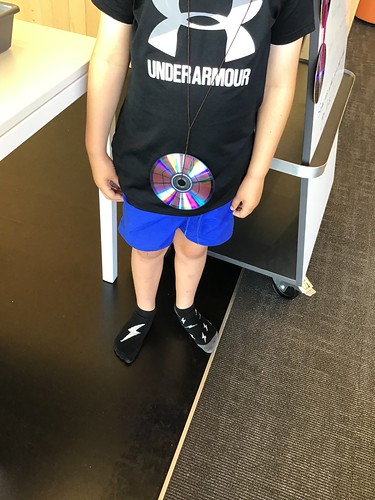 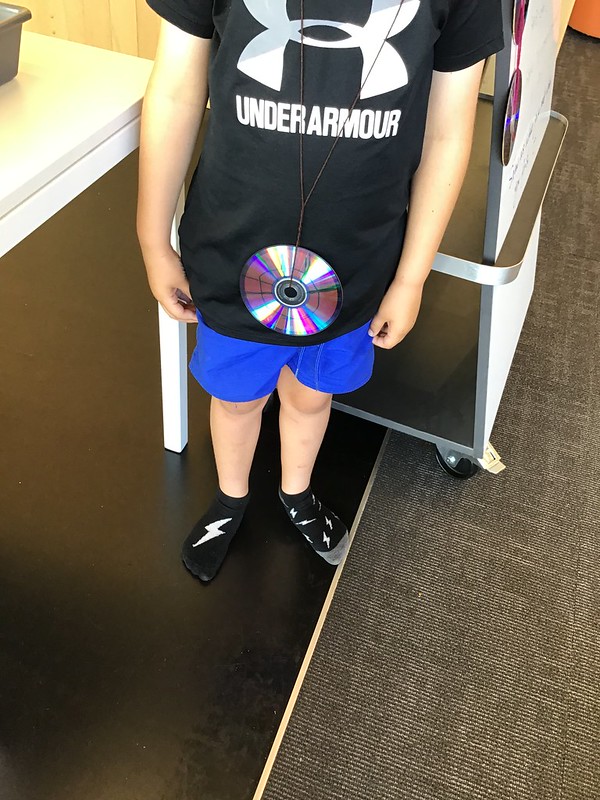 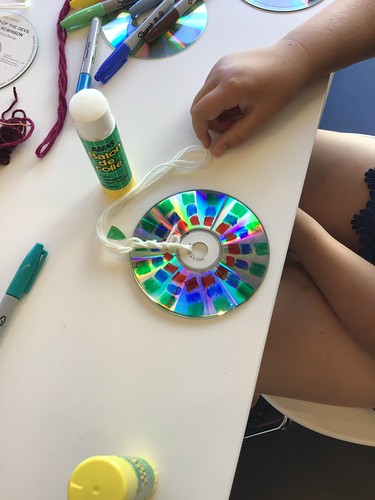 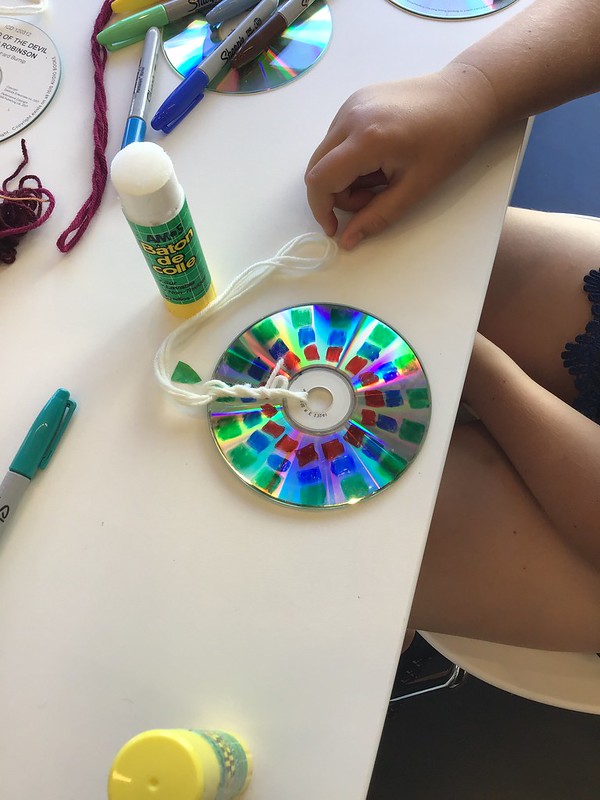 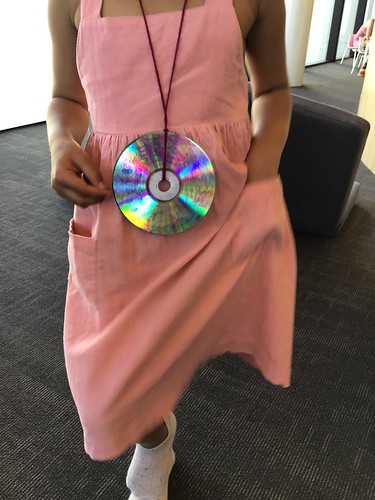 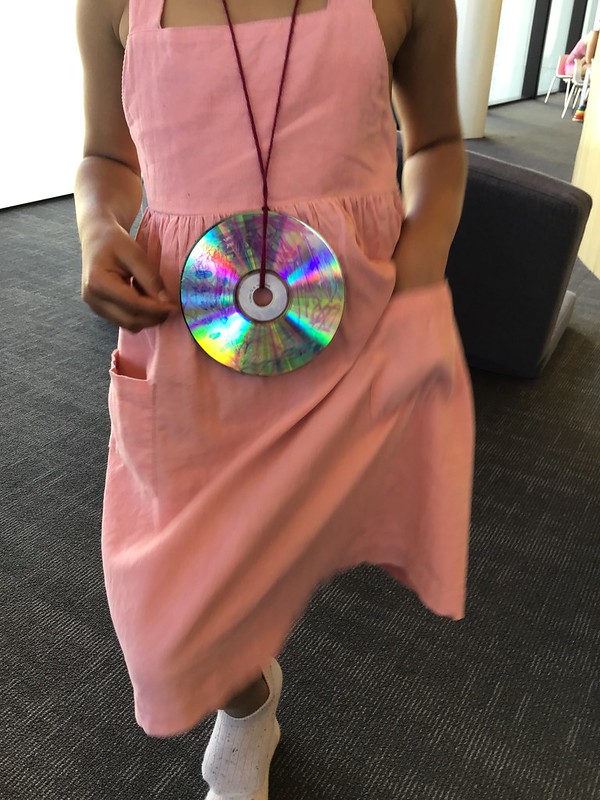