The Sir Julius Vogel awards are fan-voted awards for various endeavours in the science fiction, fantasy or horror fields by New Zealanders. Professional nominations can be for novels, short stories, art and others. Fan nominations can be for fanzine, writing, art, services to fandom, services to science fiction and more. The awards are administered by The Science Fiction and Fantasy Association of New Zealand. 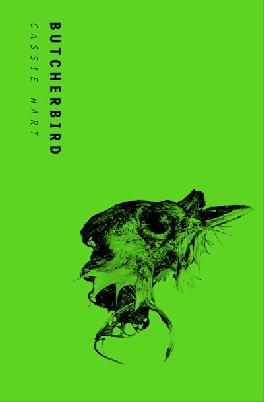 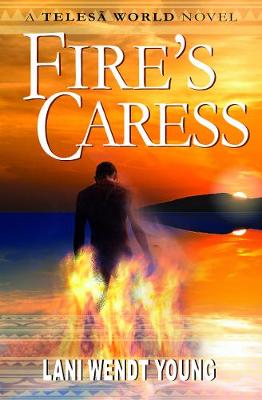 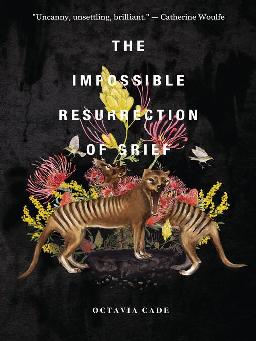 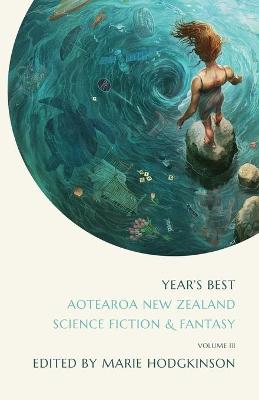 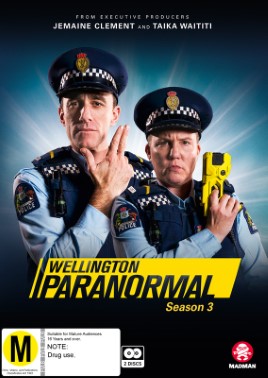 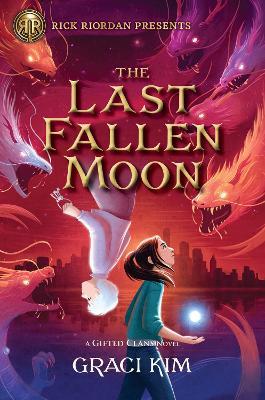 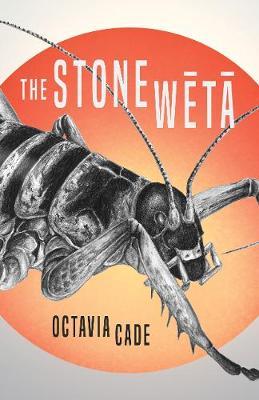 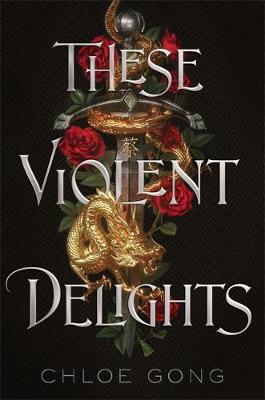 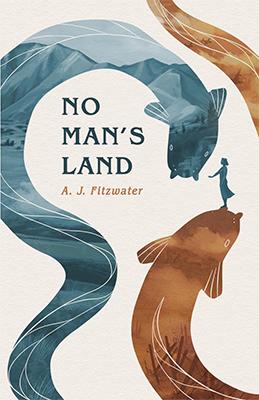 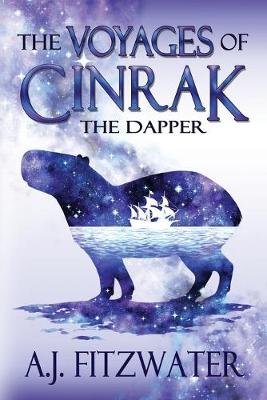 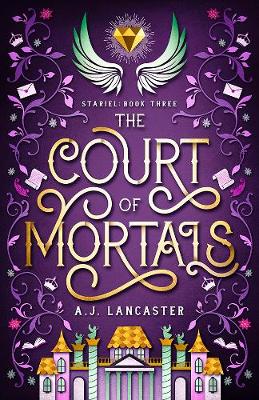 Peter Jackson et al: "The board of SFFANZ has decided that we should present a Special Award to Peter Jackson as the primary representative of his colleagues for the amazing achievement of the Lord of the Rings trilogy."