The Costa Book Awards are some of the most prestigious British literary awards. They were launched in 1971 as the Whitbread Literary Awards, which became the Whitbread Book Awards in 1985. Costa Coffee took over sponsorship in 2006.

See the other Costa Book Awards category winners and all the other literary prize winners we list. 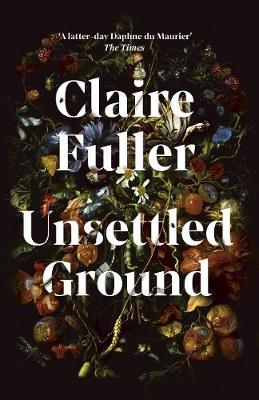