Today we'll focus on the traditional dress of people from Japan.

The kimono, which literally translates as “something to wear” or “thing worn on the shoulders” is considered to be Japan’s national costume and treasure.

The history of the kimono dates back as early the Heian period (794-1192) where simple fabrics were cut and sewn together to form a garment that would fit any body shape. During the Edo period (1603-1868), it became a unisex outer garment and was called “kosode” meaning “small leaves” because of its smaller armholes. The term kimono was first used during the Meiji period (1868-1912) which means “wearing thing”.

Up until the 15th century, kimono was made of simple materials like hemp and linen but nowadays for more formal kimono the ideal material is silk, for silk brocade, silk crepes and satin weaves. For less formal occasions, less expensive fabrics such as rayon, cotton sateen and cotton polyester can be used.  One example of this is the Yukata, an informal kimono which is normally worn in spring and summer, is made of cotton which is lighter and less expensive.

Kitsuke or the art of wearing kimono is a living form of art and one must follow the steps in wearing one:

When worn outside, either zōri or geta sandals are worn.

Modern Japanese do not wear kimonos in their everyday life but there are still some special occasions where it’s only appropriate to wear the formal kimono. These are: Shichi-Go-San (7-5-3), a Shinto tradition that occurs on 15  November each year where boys and girls aged 3, 5 and 7 go to the shrine to pray for growth and health; Seijin-shiki (Coming of Age Ceremonies), held on 2 January to welcome those who turned 20 years between 2 April of the previous year to 1 April of the current year, into adulthood; Sotsugyo-shiki (University Graduation), is another opportunity for girls to wear colourful kimonos while men wear formal suits; Kekkon-shiki (Wedding), where the groom wears a black kimono and the bride has two outfits: white kimono and one featuring red uchikake (bridal kimono coat); and funerals, where they wear Mofoku kimono, plain black with 5 kamon (family crests) on the sleeves and shoulders.

Download, print and colour in your own paper dolls wearing kimono using the templates below!

Books in the library featuring some beautiful Japanese kimono. 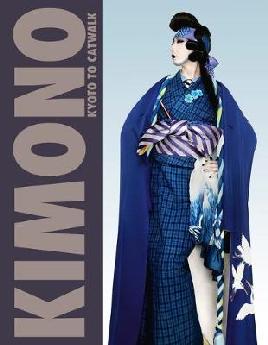 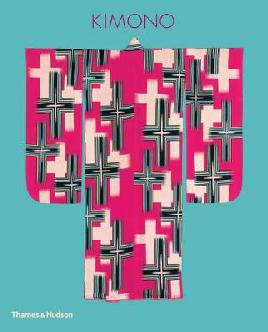 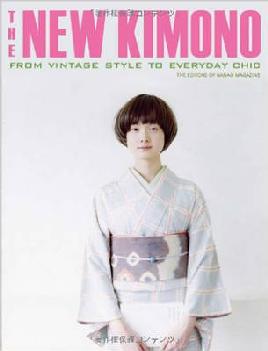 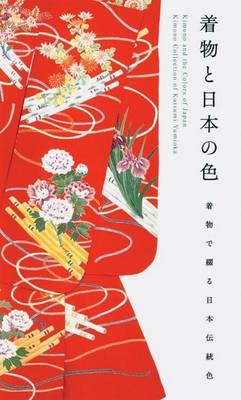 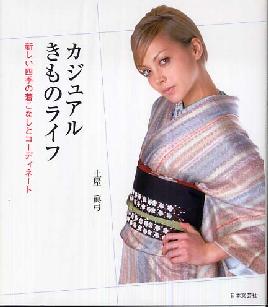 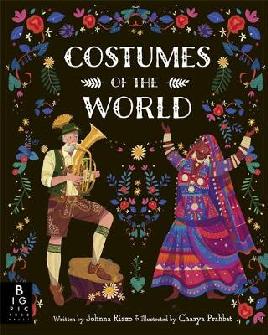 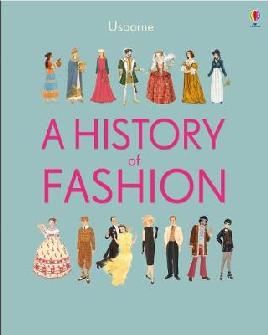 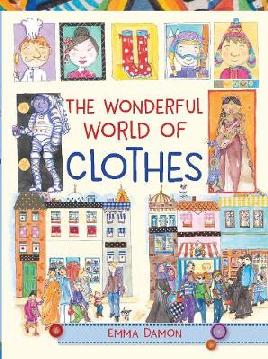 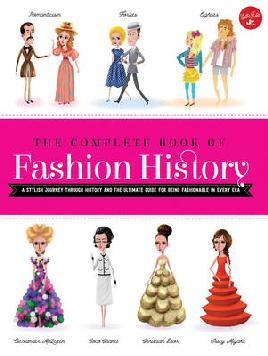 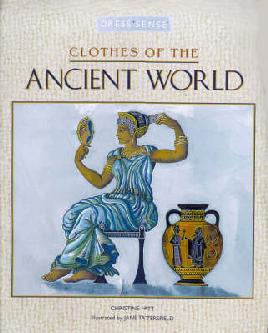 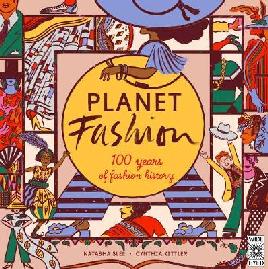 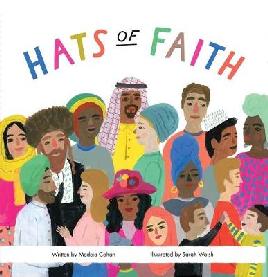 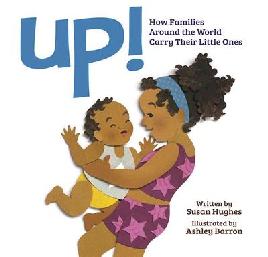 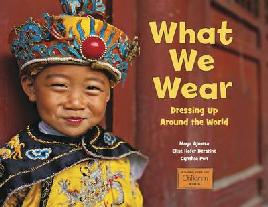 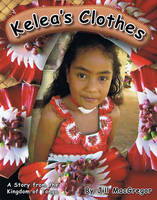