Birds are great, and New Zealand has some pretty cool native ones. For the first two weeks of November you can vote for the Bird of Year. This year after reading New Zealand Geographic I have decided to vote for a seabird, mainly because about 90% of seabirds are threatened or at risk of extinction, to be honest land birds aren't much better off with 75% of them at risk. Luckily you can vote for up to 5 birds especially if you can't choose just one.

If you want to find out more about New Zealand's native birds, the New Zealand Geographic archive is a great place to look it has some excellent articles on NZ wildlife, people and places and the photography is stunning. 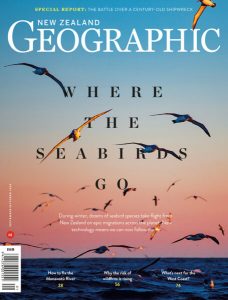 In the September-October 2020 issue, the cover story is about tracking seabirds when they migrate from New Zealand every winter.  New Zealand is seabird capital of the world. Every summer, 14 species of albatross and more than 70 different petrels, gannets, shags, terns, gulls, shearwaters, penguins and prions raise their young within our territorial limits. That is pretty impressive especially when I can only name a seagull, shag and albatross. My daughter affectionately calls seagulls "beach chickens" which amuses me greatly so that is why I will definitely be  voting for the Tarāpuka Black-billed Gull, also you have to love a bird that has made a colony in a ruined building in the centre of Christchurch.

Another favourite seabird of mine is the albatross with its huge wingspan that spend most of their lives at sea only coming to land to raise young every two years. NZ geographic has recently had another seabird on its cover the Tara Iti - Fairy Tern.  The Fairy Tern is New Zealand's rarest bird with possibly only 36 adults left in existence. Tara Iti is not very well known we hear about kiwis, kakapo but not the Fairy Tern. I have a soft spot for penguins too, yellow-eyed won last year so if you like penguins I suggest you vote for a Rockhopper (they sort of look like they have spiky hair and eyebrows), they also are incredibly good at rock hopping up some scary rock ledges and boulders.

If you want to find out about other native birds New Zealand Geographic has written about many of them and has some amazing photographs of them. Birds have often featured on the front cover as well there is even a video series on backyard birdwatching. 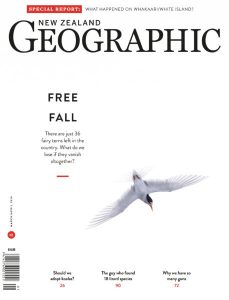 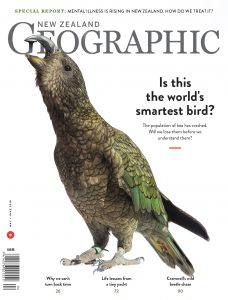 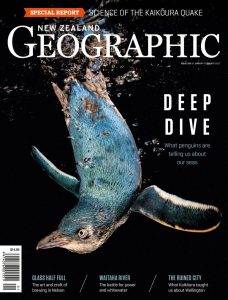 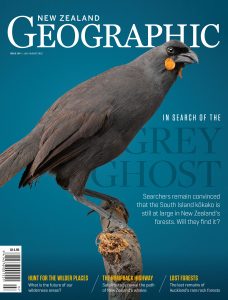 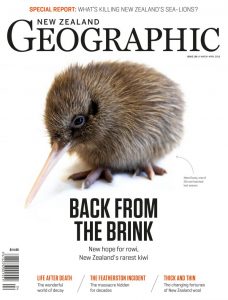 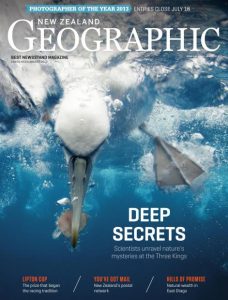