It's that time of the year again when the bird-fans of the nation make their picks for the avian that will reign supreme for 2021.  Te Manu Rongonui o te Tau / Bird of the Year. Voting is open from 18-31 October 2021.

And they've really put the bat among the (wood) pigeons this year with the revelation that Pekapeka-tou-roa, the Long-tailed bat is to be included. This is a controversy on par with Australia getting to be in the Eurovision Song Contest despite not being anywhere near Europe. Bird purists, myself included, have certainly had their feathers ruffled!

But it's hard to argue that it isn't a great strategy for a) increasing awareness of the plight of our native bats and b) getting people interested (or indignant) and voting. And hopefully maybe donating.

So how will you vote? There are several factors you might want to consider: 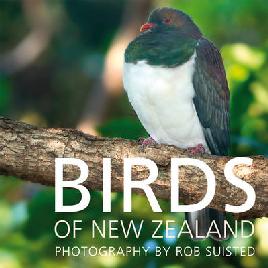 You may wish to vote for one of the native species that make their home in the greater Christchurch area. Such as:

Some birds are just cuter than others and there's no point pretending otherwise.

Some species of bird have a little bit of attitude that makes them stand out.

Unfortunately huge swathes of native birds are endangered but some more than others. The ones that need most help include: 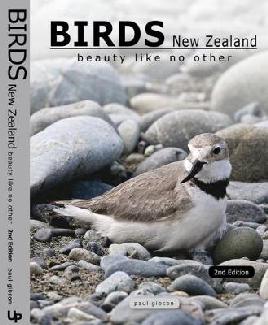 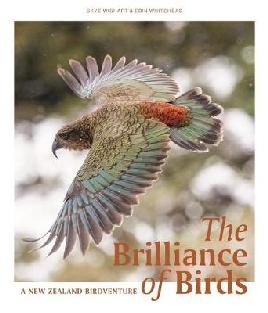 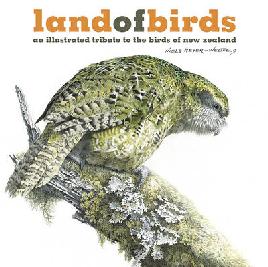 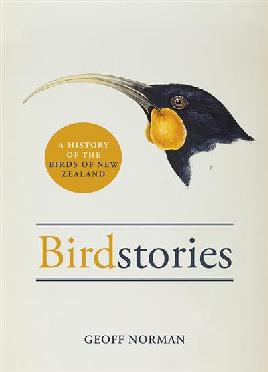