If you are lucky enough to have some days off work over the holiday period (and even if you don't) the post-Christmas lull is the perfect time for a some self-care. We've been through a lot and we all deserve a bit of relaxation. Think light entertainment. Think diverting stories. Think... but not too hard, you know what I mean?

In this first post I'll recommend some great things to watch as a way to wind down, and I'll be following up with posts on relaxation reads and listening too.

Now, everyone probably has their own preferences and what they consider "relaxing" but here's what works for me:

Black books - Absurdist bookshop shenanigans that continue to be funny no matter how many times you've watched it.

Downton Abbey - Multiple seasons, Christmas specials, and a feature film. Take your pick, they all have hats and intrigue, gorgeous locations, and Lady Mary's wardrobe. (Another film is due in 2022.)

Pride and Prejudice - It's Austen's most popular book and the entire cast of the BBC TV adaptation is brilliant. You also already know the storyline so it's the perfect low-effort watch. Just swoon your way through it. If you love this kind of thing then you'll be happy to know a whole raft of BBC period dramas are available to stream via Access Video.

The Repair Shop - I think this may well be the world's most relaxing TV show. Who knew watching people fix things in a barn with occasional shots of ducks waddling past was the televisual equivalent of having a shoulder massage? Anyone who watches this show, that's who. You can watch it on demand via TVNZ's website, AND there's a Christmas special airing on Christmas Day. In terms of books, we have have The Repair Shop: Tales From the Workshop of Dreams which pulls together the most moving stories from the series, including some previously unseen restorations. For people who are actually handy, try The Repair Shop: A Make Do and Mend Guide to Caring for the Things You Love for a bit of diverting repair and maintenance.

Schitt's Creek - The Canadian sitcom that wormed its way into my heart in 2020 deserves a rewatch. Heartwarming, snarky and ridiculous; this show is a balm. If the first few episodes don't grab you, stick with it, as it improves as it goes along. 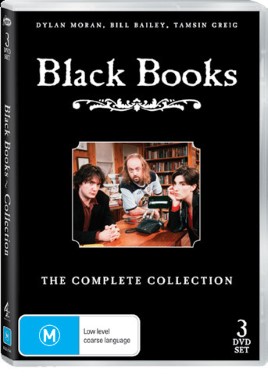 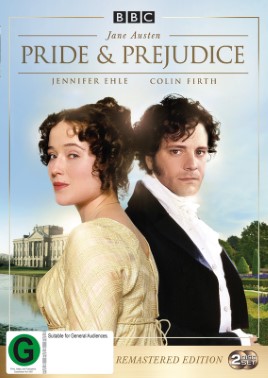 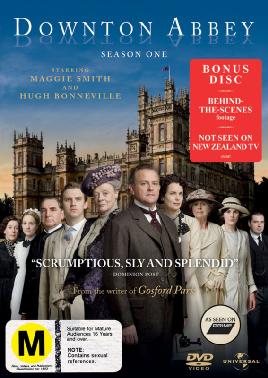 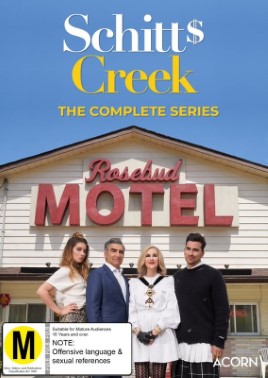 Amélie - I usually wouldn't include a subtitled, foreign language film in a list about relaxation - it's about letting a film wash over you and not making you work too hard, after all - but Amélie is such an adorable, visually satisfying film that I feel it's worthy of the exception. Audrey Tautou trots about making romance happen... perhaps even for herself.

Hunt for the Wilderpeople - As Ricky Baker, Julian Dennison steals every scene that hasn't already been stolen by Rima Te Wiata's cat jumper. It's quirky, decidedly Kiwi, and one of the best things Taika Waititi's ever done. It's also got Sam Neill. 'Nough said.

Rams - Sam Neill (again!) is a man who loves his sheep and goes to extraordinary lengths to protect them when there's an outbreak of a particularly nasty sheep disease in the area. Set in Australia, this film is a quirky, offbeat delight.

Singin' in the rain - You're not in this movie for the plot, you're in it for the singing and the dancing and Gene Kelly's winsome grin which means it's a terrifically easy watch that you can pay attention to, or not, as you need.

Sleepless in Seattle - Meg Ryan's hair is the best it's ever been and Tom Hank's son is made of adorable. The supporting cast includes the likes of Rosie O'Donnell, Rob Reiner and Bill Pullman. It's a classic of the rom-com genre for a reason.

Family movie time - Some kids' movies are downright awful so I've listed some that are genuinely entertaining for the whole family. Special mention must go to Paddington and Paddington 2 as the perfect combination of amusing and heartwarming. (under no circumstances do you need to have a child to watch any of these - you do you, boo). 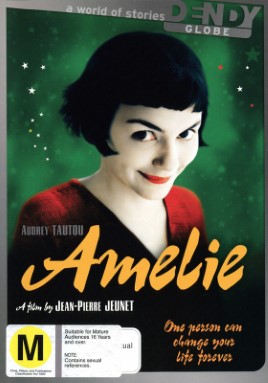 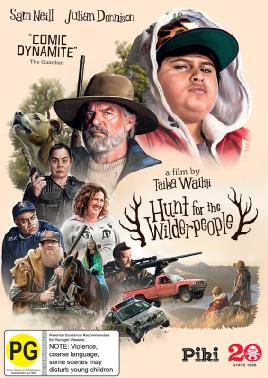 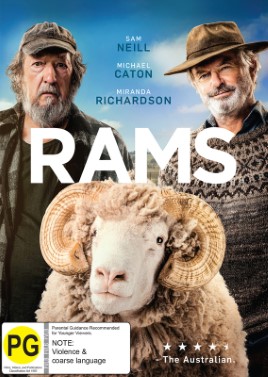 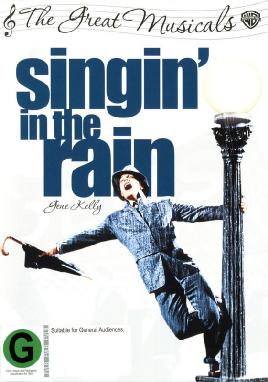 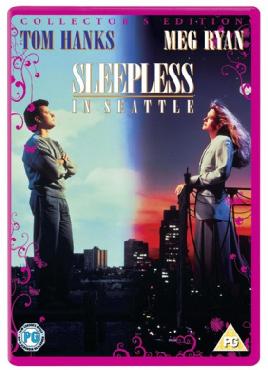 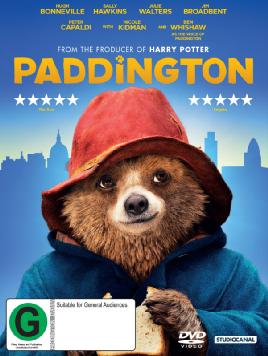 If you're going to be on the couch for a while then snacks are a necessity and it's entirely up to you whether you choose to go healthy, or... not. No judgement. 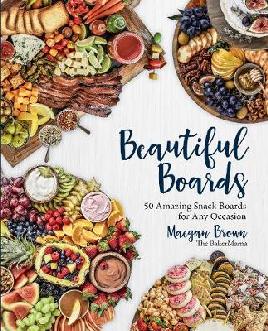 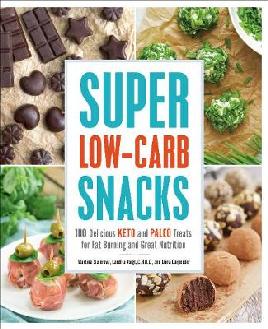 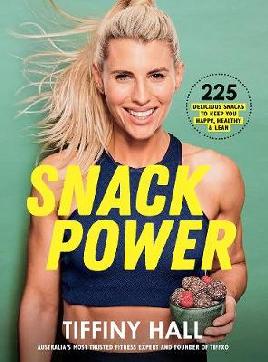 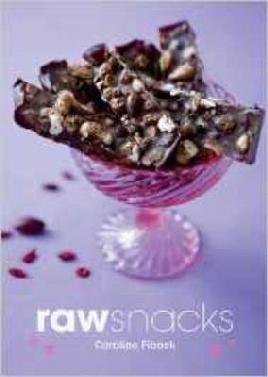 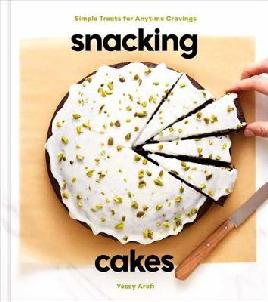 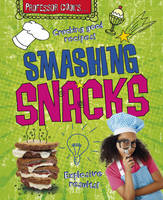 Got any feel good film recommendations? Chuck 'em in the comments.