This page looks at the establishment of Hagley Park and the Christchurch Botanic Gardens.

For the recreation and enjoyment of the public

The establishment of Town Reserves, Hagley Park and the Government Domain (now the Botanic Gardens) was included as part of the Canterbury Association’s plan for the settlement of Christchurch. Approximately 500 acres on the west of the central town area is shown as the site of Hagley Park in the famous 1850 Black Maps of Christchurch. Hagley Park was named after the country estate of Lord Lyttelton, chairman of the Canterbury Association.

In 1855 when the new Provincial Government took over the role of the Canterbury Association, a law was passed which said that, the land commonly known as Hagley Park, shall be reserved forever as a public park, and shall be open for the recreation and enjoyment of the public.

Enoch Barker came to Christchurch as government gardener. He supplied gravel from the reserves to help build roads and set up a nursery. On 9 July 1863, he planted the first tree in the Government Domain. It was known as the Albert Edward oak and was planted to mark the marriage of the Prince of Wales, later King Edward VII, to Princess Alexandra of Denmark.

Hagley Park is host to many festivals such as Summertimes, including Sparks concerts.

For more information visit what’s on at the Botanic Gardens.

The Christchurch Botanic Gardens celebrated their 150th anniversary on 9 July 2013 with a programme of events including the Banks Memorial Lecture.

1901 Magnetic Observatory complex constructed in the domain. It is used by explorers Robert Scott and Ernest Shackleton to calibrate their compasses before heading to Antarctica. 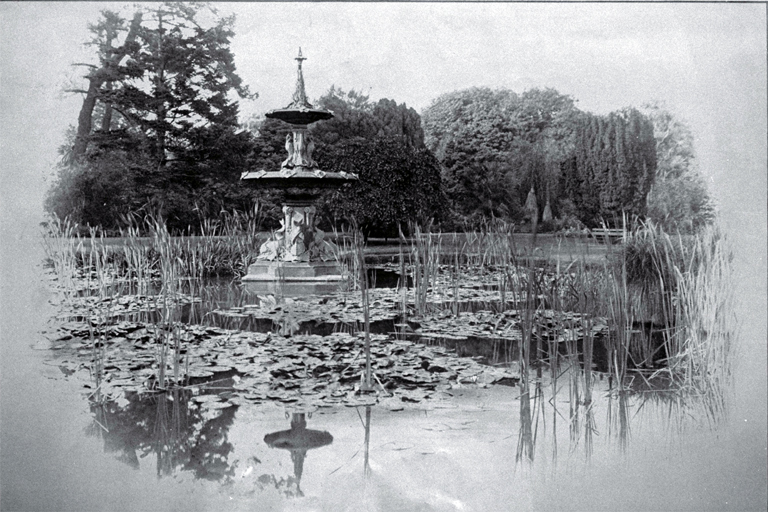 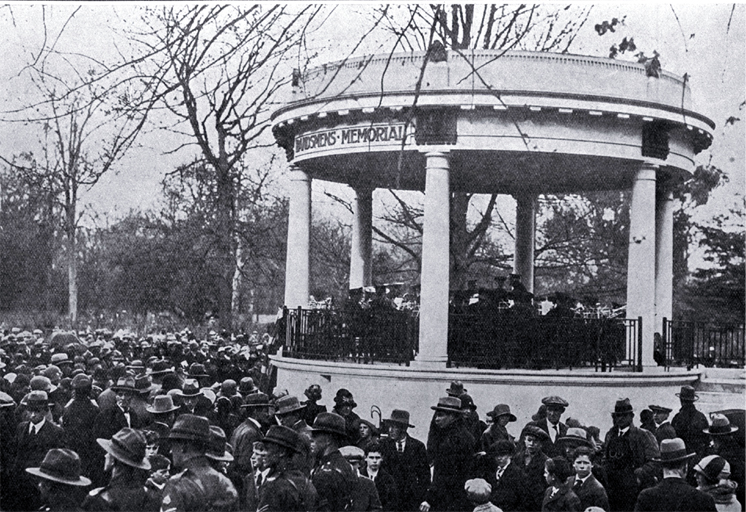 1938 The gardens boast a large daffodil lawn which has been a popular place for family photographs for generations. The first Daffodil Sunday held in this year.

1938 The Cockayne Memorial Garden opened. This area of the New Zealand garden honours the botanist whose work introduced the study of plant ecology to New Zealand.

1996 The Peacock Fountain restored after going into storage in 1949.

1998 The kitchen garden beside the Curator’s House redesigned.

2006 The Peace Bell was unveiled in the gardens on 3 October.

2009 the Ellerslie International Flower Show held in Hagley Park for the first time.

2014 Botanic Gardens Visitor Centre, opened on April 14, by TRH the Duke and Duchess of Cambridge. Designed by Patterson Associates the centre has a sawtooth roof echoing an industrial greenhouse design with sculptural panels on the walls and ceiling forming the dappled shade of a woodland canopy.

2014 Cuningham and Townend glasshouses re-opened in July after damage in the 2011 Canterbury earthquake. 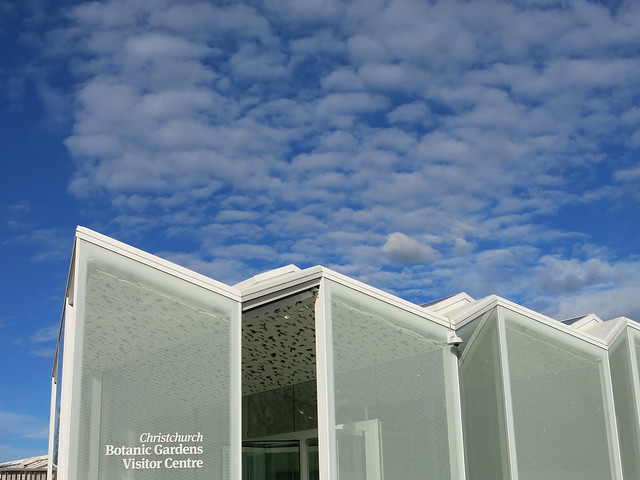 Find more in our collection

Looking at the Botanic Gardens