The finalists for the Ngaio Marsh Award for Best First Novel and the biennial Best Non-Fiction award will be announced at the conclusion of the Ian Rankin event at WORD Christchurch, Saturday 28 August 2021. 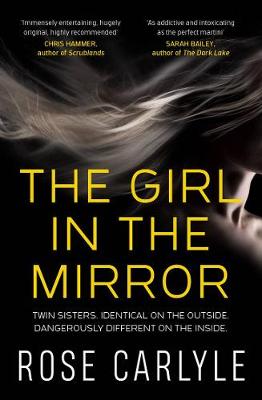 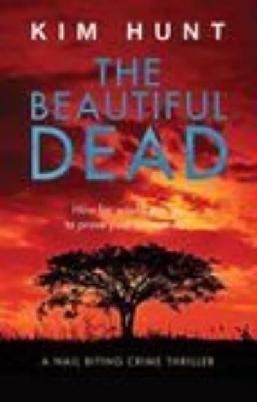 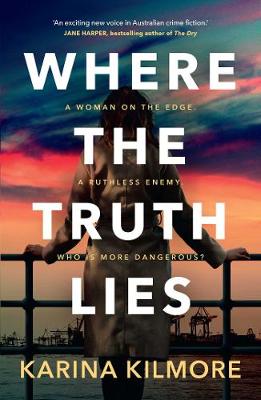 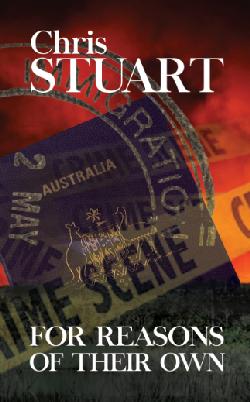 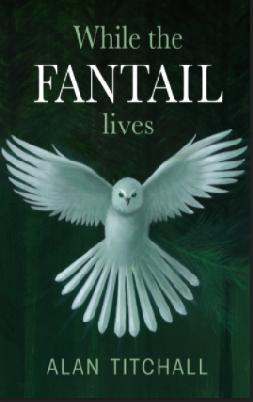 The judging panel of seven crime writing experts from New Zealand, Australia, the United States, the United Kingdom, and the Nordic countries, announced the winners at the 2016 WORD Christchurch Writers and Readers Festival on 27 August.