Samoa Language Week - Vaiaso o le Gagana Samoa celebrates the third most spoken language in New Zealand. In 2020, it starts on Sunday 24 May. Samoan is spoken by over 3,700 people in Christchurch. Find Samoan language resources in our collection.

The Samoa Language Week theme for 2020 is:

Learn the Samoan alphabet and sing a favourite song!

Find Samoan resources in our collection

Samoan resources in our collection 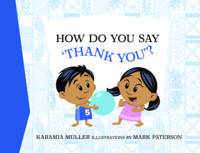 How do you say ‘thank you’? Karamia Müller, J 499.462 MUL
Alofa and Filipo want to learn gagana Sāmoa so at bedtime they ask their parents how to say various things in the Sāmoan language. 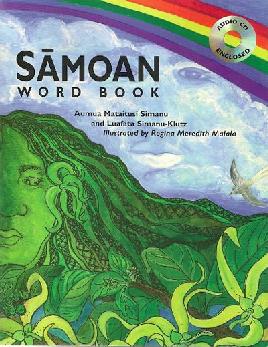 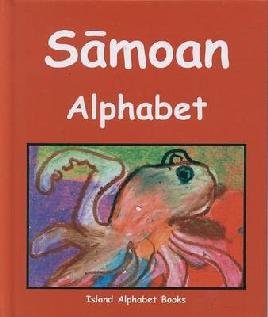 Sāmoan alphabet Lori Phillips, J 499.462 PHI
This book is part of the Island Alphabet Books series, which features languages and childrens’ artwork from the U.S.-affiliated Pacific. Each hardcover book contains the complete alphabet for the language, four or five examples for each letter, and a word list with English translations. The series was co-published with Pacific Resources for Education and Learning, a non-profit corporation that works collaboratively with school systems to enhance education across the Pacific.

Sāmoa John MacKinven, J 745 MCK
This book is a resource book of patterns from Sāmoa used on siapo and in weaving. These resources can be utilised as a starting point for drawing, painting and printing activities, using materials readily available in New Zealand.

INTRODUCING THE SAMOA FAMILY 🎉 ⠀⠀⠀⠀⠀⠀⠀⠀⠀⠀⠀⠀ ⠀⠀⠀⠀⠀⠀⠀⠀⠀⠀⠀⠀ Yes you heard it, the SAMOA family. The Samoa family will take us through everyday experiences, share lessons and encourage the use of the language in the family home. Initiated for children, however learnings are applicable for all. Next week our first comic in this family friendly series is released. In time for Samoan Language Week 🇼🇸 SHARE & TAG for your family & friends. #OLeAigaSamoa